Daniel Levy is said to have already negotiated the chance to keep Gareth Bale at the club on loan for a second season, reports claim. The Welshman has had a mixed return to his former club having shown huge glimpses of his star quality in patches, including on Sunday evening against Sheffield United when he hit a hat-trick.

It was the kind of performance that would suggest Bale still has a lot to give at the top level despite his injury history and age.

Bale now has nine Premier League goals in 16 matches and has scored a further four in the Europa League and Carabao Cup respectively.

The 31-year-old had worked himself back into favour under Jose Mourinho before admitting he was expecting to return to Real Madrid this summer, while on international duty.

His comments appeared to be misconstrued, with many interpreting that he did not want to stay at Tottenham. 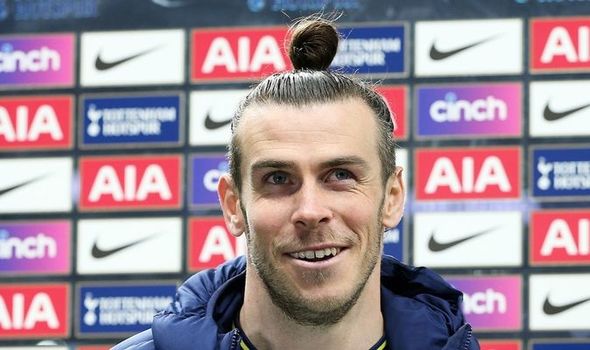 The forward took the chance to re-explain himself shortly after and reaffirmed his commitment to Tottenham but he was still left out of Mourinho’s team.

According to The Daily Mail, Spurs negotiated the right to extend Bale’s loan for a second season on the same financial terms when agreeing the deal last summer.

It means whoever takes charge of Tottenham will have the chance to keep him for next season as part of the squad.

Furthermore, another loan would also see Bale fulfil the final year of his Real Madrid contract which expires in 2022.

He would then get the chance to leave the Spanish capital on a free transfer at the end of next season.

Tottenham are yet to make a decision on Bale’s future but a second loan spell would make plenty of sense on their behalf.

That’s because signing a replacement for Bale is unlikely to come cheap and Spurs’ funds are already limited. 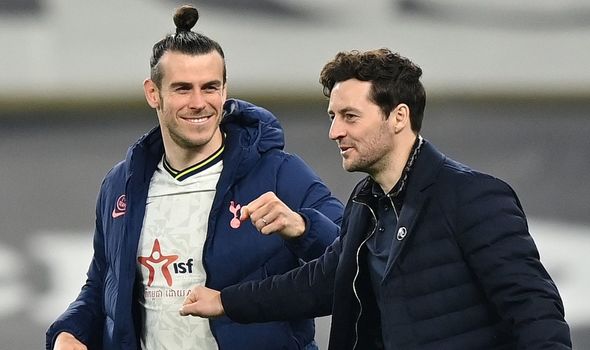 Interim boss Mason was coy when quizzed on the future of Bale after the 4-0 demolition of Sheffield United.

“I said all along Gareth hasn’t and won’t lose that ability in the final third to produce moments of excellence.

“He’s a world-class player – he’s proved that over many years. The most pleasing thing about him tonight was his attitude, his running for the team.

“I think that [Bale’s future] is a discussion once the season is done. Our priority is the next game.”