Tottenham have been dealt yet another blow in their search for Jose Mourinho's successor with the news that Erik ten Hag has signed a new contract at Ajax.

But their chairman Daniel Levy is believed to be keen to make a new appointment by the end of the campaign as he looks towards the future.

Julian Nagelsmann was thought to be one of his number one choices, but it was recently announced that the German is to join Bayern Munich from RB Leipzig at the end of the season.

Leicester City boss Brendan Rodgers was another strong contender, but he is said to have no interest in the job as he is committed to leading the Foxes into the Champions League next season if, as expected, they finish in the top four.

That left Ten Hag as one of the new favourites for the vacant position, but Ajax announced on Friday that the 51-year-old has put pen to paper on a new deal to keep him with the Amsterdam giants until 2023.

Who Spurs turn to next is anybody's guess, with former Chelsea manager Maurizio Sarri and ex-AC Milan coach Massimiliano Allegri among the front-runners.

But Levy will be desperate to announce a new appointment as soon as possible, as he is coming under increasing pressure from the Spurs faithful.

A protest was staged demanding his exit after the European Super League farce, and another one is expected next month before Spurs' last home game of the season against Aston Villa on May 15. 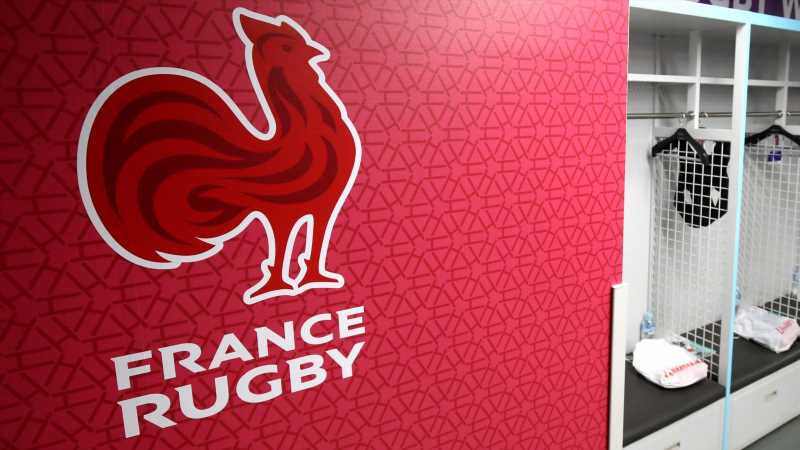