Tottenham have reportedly been given the opportunity to re-sign Christian Eriksen in January. Spurs chairman was desperate to keep Eriksen in north London before the midfielder made it clear last season that he wanted to leave.

Inter Milan emerged as the top contenders for his signature back in January, but Tottenham weren’t willing to lower their asking price of £17million.

The Serie A side eventually gave in to Tottenham’s demands late in the window.

But Eriksen has struggled to make an impact at Inter since making the switch 10 months ago.

He was left on the bench in the weekend’s 1-1 draw with Atalanta and has only started three league games so far this season. 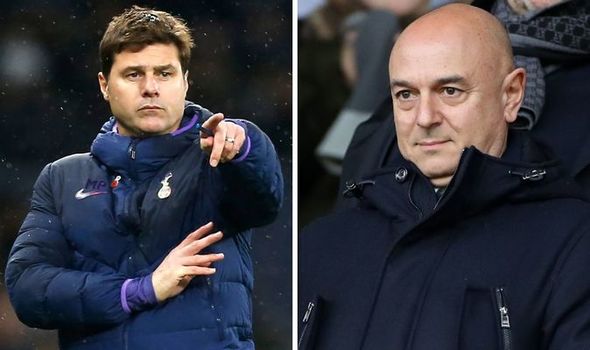 And it appears as though Inter are ready to cut their losses in January.

According to Football Insider, Inter had already tried to ship out Eriksen on loan in January.

It is now claimed that Inter will try again in the New Year with Spurs among several clubs who have been told of Eriksen’s availability.

The report adds other Premier League clubs have been given the opportunity to sign Eriksen on loan.

Part of the reason for Inter’s eagerness to send Eriksen out on loan is said to be due to the club’s financial situation.

Eriksen was once a guaranteed starter under former boss Pochettino.

The Denmark international played a huge part in helping Tottenham reach the Champions League final in 2019.

But it seems extremely unlikely that Tottenham would look to bring Eriksen back to the club. 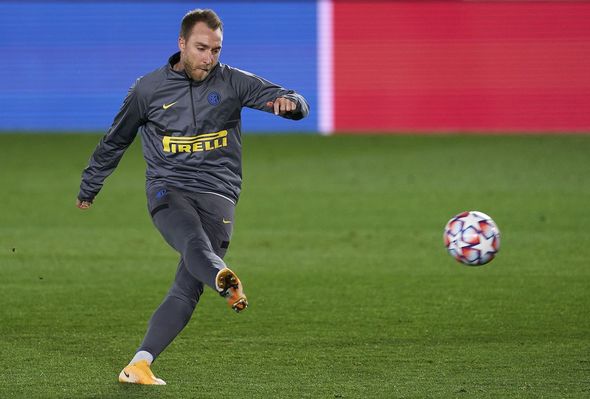 Jose Mourinho already has an abundance of options in midfield.

Such is the competition for places at Tottenham, Dele Alli has dropped down the pecking order.

The 24-year-old has been left out of Tottenham’s squad for the last four Premier League matches.

And there have been growing reports that Alli could be heading out the door in January.

Paris Saint-Germain held an interest in signing the England international on loan in the summer.