As of Tuesday afternoon, Conte revealed eight players and five members of staff had tested positive for Covid-19.

Spurs, however, are expected to have to play their crunch Europa Conference League game against Rennes on Thursday night, with Uefa having strict regulations regarding the minimum number of players available which must be met if possible.

It is understood the club will ask for their Premier League match at Brighton on Sunday to be postponed, but a clearly emotional Conte admitted the situation was almost impossible.

“The problem is that everyday we are having people with Covid,” Conte said at a press conference on Wednesday afternoon, which was held virtually rather than in person at the club’s Hotspur Way training centre. 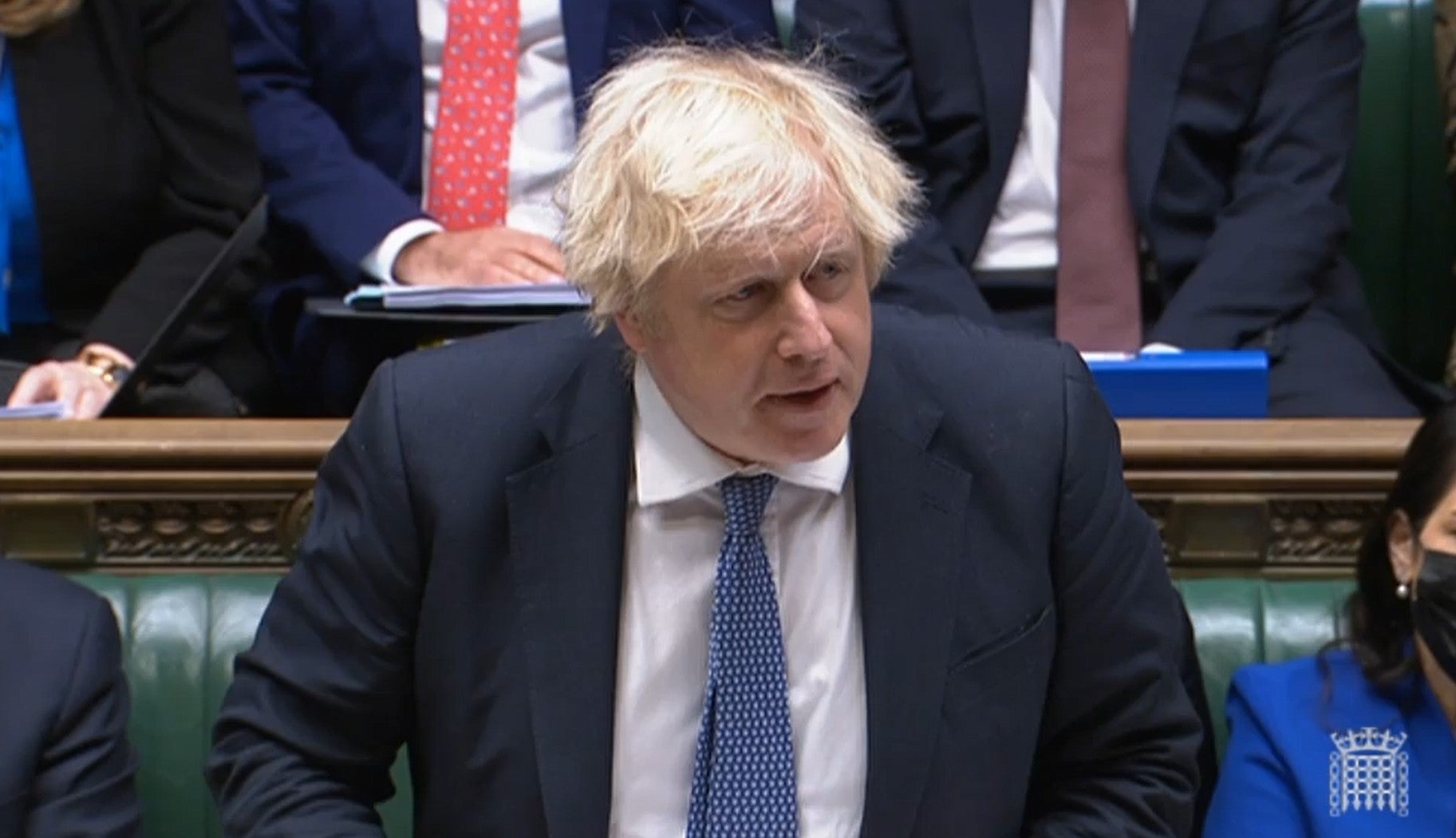 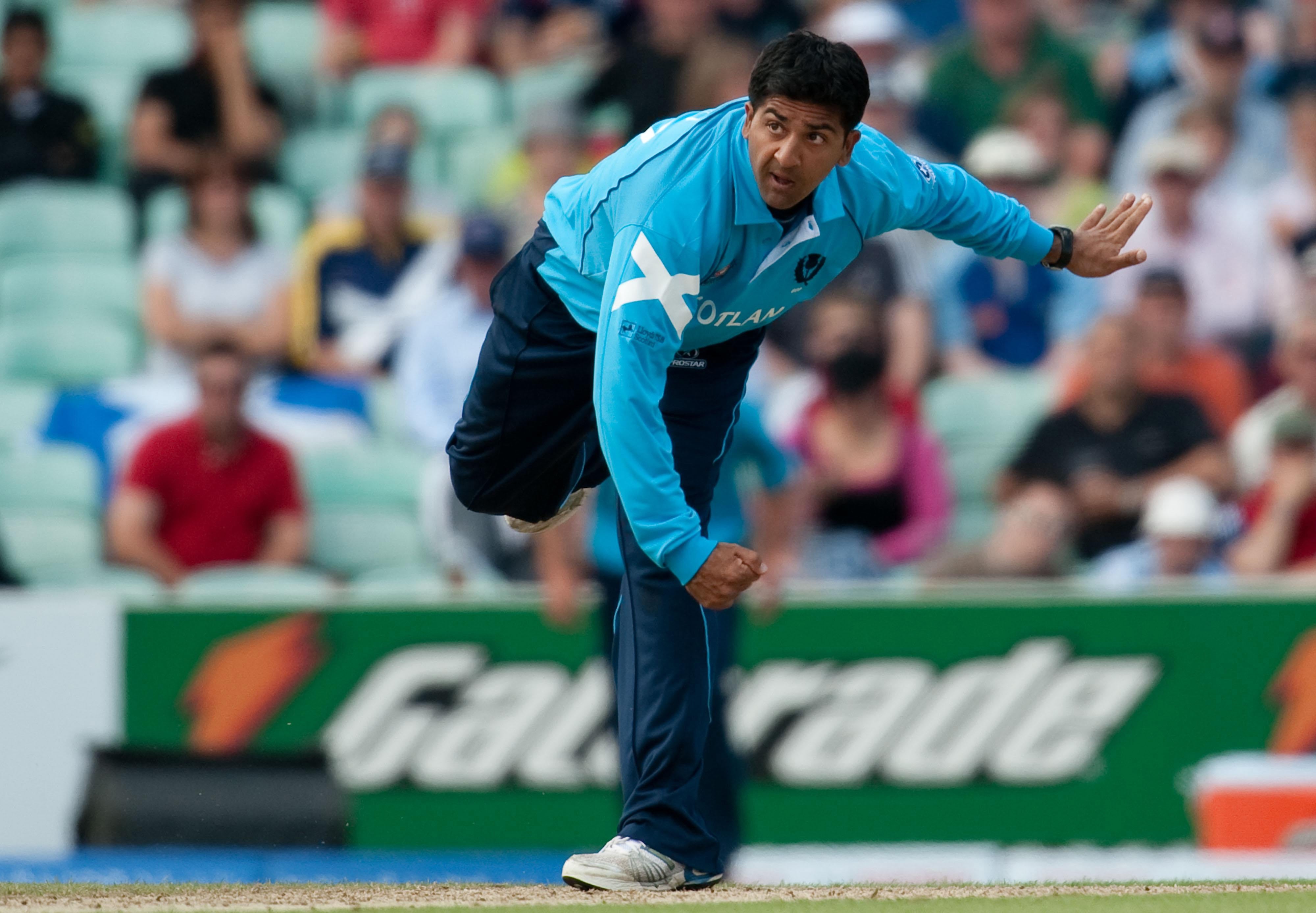 “People that yesterday weren’t positive, today were positive and we continue to have contact with people we think are negative but the day after become positive. I think this is a serious problem.

“The worst is we don’t know and we continue to have contact with people that the day before were negative. For sure this is not a good situation.

“Tomorrow, who (will it be)? Me? Another player? Another member of staff? And we continue in this way.”

Conte was supposed to be joined by Spurs’ Danish midfielder Pierre-Emile Hojbjerg at the pre-match press conference, but instead faced the media on his own.

The Italian was asked whether their upcoming games should be called off in the wake of the outbreak.

“I think that I haven’t [got] to send a message to anyone because the situation is very clear,” Conte said. “Every day we are having contact with the people that are false negative and become positive and then everyone is a bit scared, I think, because we all have family and why I have to take this risk?”

The Spurs boss added: “I think that it is not right for everyone because we have family and we have contact with them when we come back home.

“The situation is serious and it is contagious and there is a big infection and now for sure we are a bit scared because tomorrow we don’t know what happens. I understand also the (worry for the) players and I understand everyone that works here.”

Conte was not able to confirm whether it was the Omicron variant at the centre of the outbreak, but revealed he had been vaccinated.

Referring to vaccination take-up within his squad, the Spurs boss said: “I think everyone takes (their own) best decision and it is a question for the medical department about people that whether they are vaccinated or not.”

The Europa Conference League tie against Group G leaders Rennes is crucial, as Spurs are level on points with third-placed Dutch club Vitesse.

According to UEFA rules, a team needs to have fewer than 13 available players or no registered goalkeeper available for the fixture to be called off.

The PA news agency understands UEFA is monitoring the situation closely but, as things currently stand, the fixture is set to go ahead as planned.

Conte has seen preparations thrown into chaos for such a key game, suggesting he now only had 11 players available.

“Today we prepared the game against Rennes, we prepared with one player who we think we should play, then we finish training and this player was positive,” Conte said.

“It is very difficult to speak about football because the situation is so strange and incredible. It is very impossible.”

Given the worsening situation, Tottenham are set to ask the Premier League to call off the Brighton game. 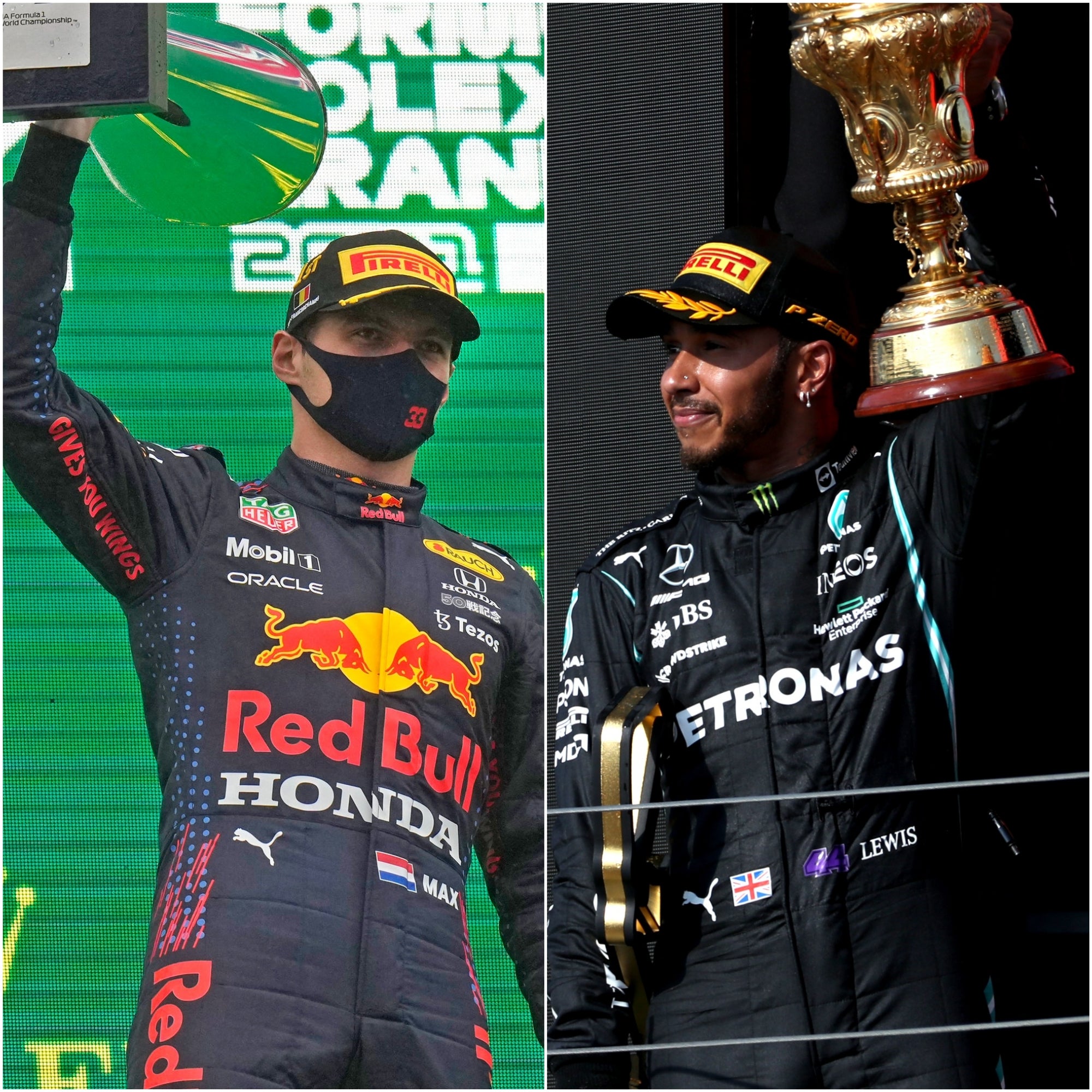 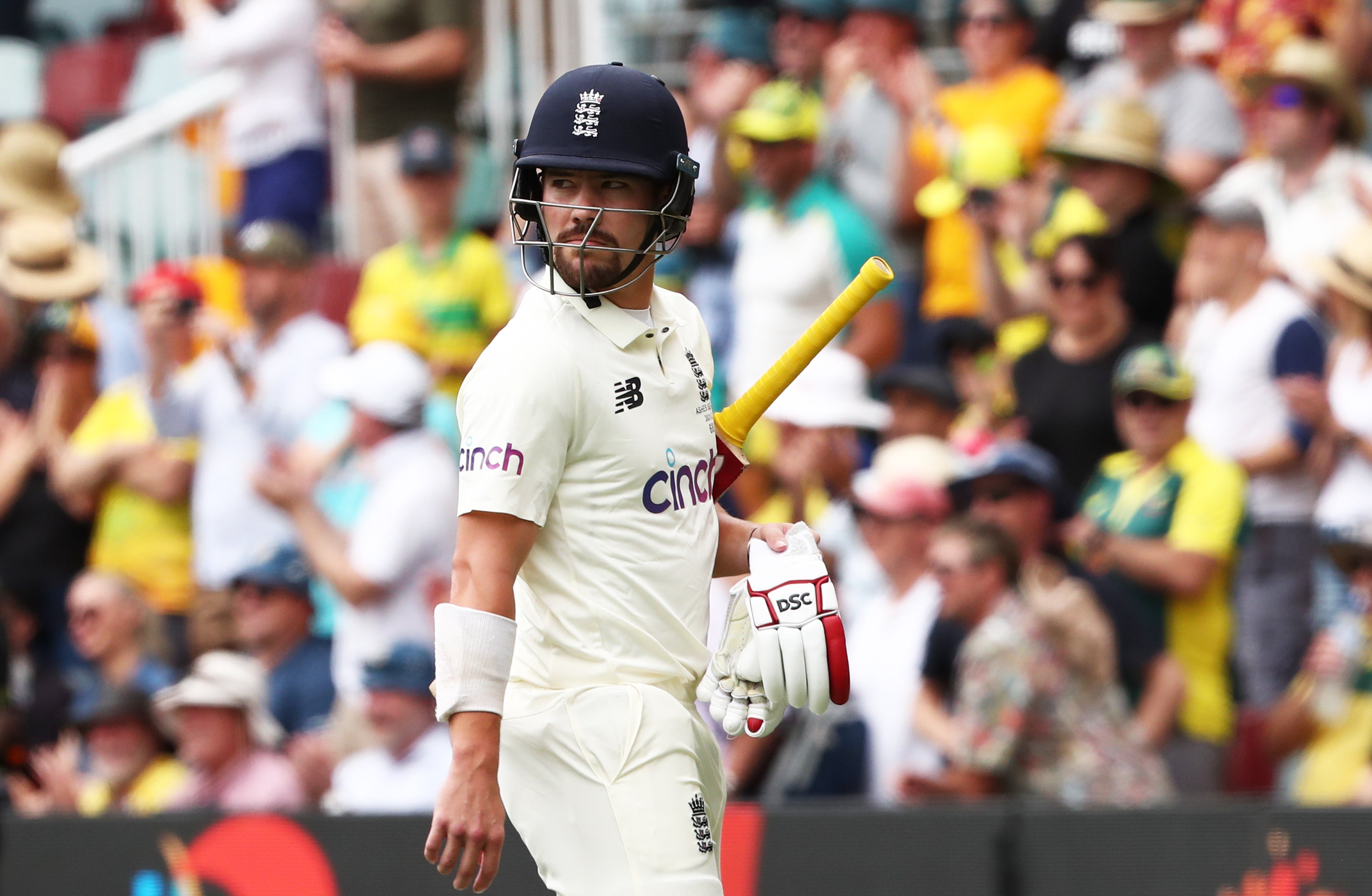 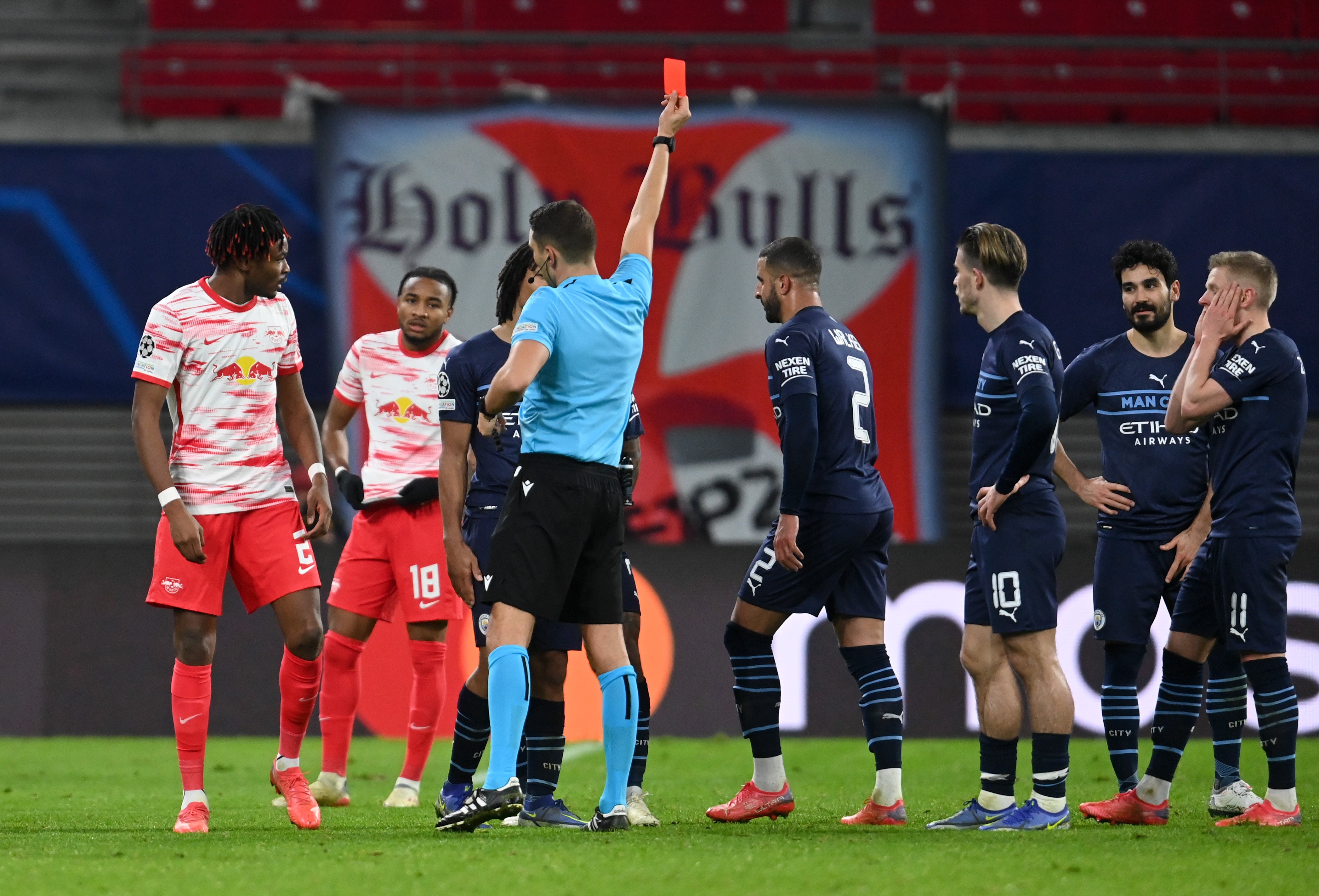 The league works on a case-by-case basis and if a club does request a game to be postponed, it would be a Premier League board decision.

Last season, Spurs saw matches against Aston Villa and Fulham called off due to Covid-19 outbreaks within the opposition camp.