Tottenham star Harry Kane predicted that Mason Greenwood will grow into a complete striker for Manchester United and England. Greenwood earned his first international call-up following a string of impressive performances in his debut season at United where he recorded 19 goals in 51 appearances across all competitions.

Kane was full of praise for the 18-year-old striker and is confident he will reach great heights if he keeps up the good work on the pitch.

The England captain knows full well what makes a good centre-forward as he has scored a staggering total of 188 goals in 287 appearances across all competitions for Spurs.

Kane said: “Mason’s been great. Since the first session we’ve had you can tell he’s full of confidence as a player, trying to shoot and take people on. That’s exactly what we want. 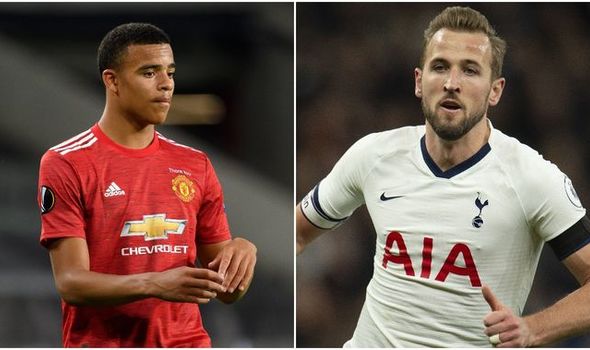 “He’s done great for his club, in that period after the lockdown especially, and it’s great to have him in the team.

“People use the phrase ‘natural goalscorer’. You work on being in the right place at the right time but some of it’s instinct as well.

“Watching him in the short time that he’s been here, he has all different types of finishes, which shows he’s a complete finisher.” 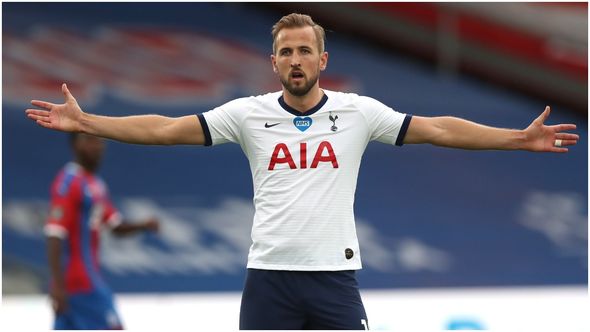 Greenwood described his first ever England call-up as a “dream come true” and is keen to show his potential to manager Gareth Southgate.

The Three Lions will take on Iceland on Saturday at the Laugardalsvollur Stadium and will then clash with Denmark away three days later.

“It’s a privilege and I’m honoured to be selected because it’s a good group of lads. I’m just happy to be here.

“I got the phone call, I was at home with my dad. I was over the moon, excited and just couldn’t wait to be out there.

“The manager rang me and told me about my selection as well as my season at United.

“My dad was buzzing for me. He’s level-headed though so he kept me down early. It’s a dream come true like I said before.”