Tottenham: New boss will have 'huge impact' on Kane's future

Tottenham are reportedly ready to rival former boss Jose Mourinho’s Roma in the race to sign RB Leipzig goalkeeper Peter Gulacsi. The Hungarian is a player Spurs know well from their Champions League knockout meeting last season when he kept two clean sheets against Mourinho’s side who fell to a 4-0 aggregate defeat.

Spurs are reportedly on the lookout for a new goalkeeper due to Hugo Lloris’ ongoing contract situation.

The French World Cup winner has just over one year remaining on his deal and although he is expected to see out his contract, his long-term future in north London remains a doubt.

Tottenham were linked with Lille’s Mike Maignan but he is expected to join AC Milan at the end of the season.

Now a new target has emerged in Gulacsi, who has been recommended to Daniel Levy by Technical Performance Director Steve Hitchen, according to reports in Germany. 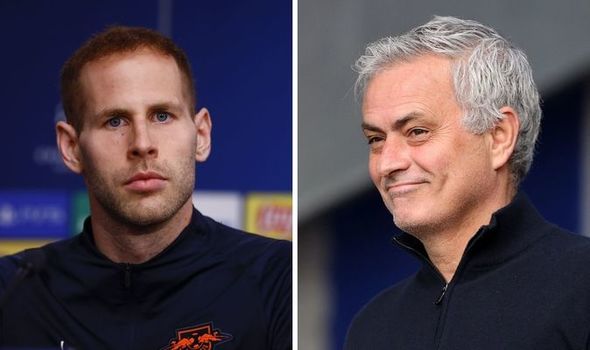 Bild say that Spurs are one of three clubs interested in the former Liverpool goalkeeper, who has a release clause of just £11million.

Sacked boss Mourinho’s new club Roma and Borussia Dortmund are also in contention for his services.

There are expected to be wholesale changes at RB Leipzig this summer following Julian Nagelsmann’s move to Bayern Munich.

Dayot Upamecano had already agreed a move to the Allianz Arena before his manager struck an agreement with the Bundesliga champions.

His centre-back partner Ibrahima Konate is also expected to join Liverpool after his release clause was triggered.

Tottenham’s summer spending is likely to hinge on whether they can secure European qualification in the Premier League.

The club have received a financial boost though following Mourinho’s appointment at Roma.

Spurs will no longer have to continue paying their old manager once he returns to Italy. 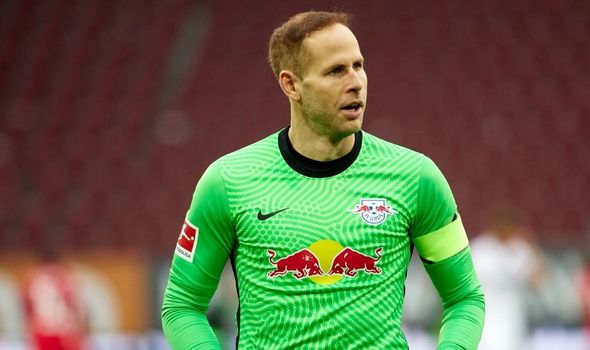 Tottenham do also have other options on the table when it comes to replacing Lloris.

West Brom’s Sam Johnstone is understood to be a target following an impressive season between the sticks at The Hawthorns.

The Baggies are set to demand up to £20million though even once their relegation is confirmed.

Manchester United – who have also been credited with interest in Lloris in France – and West Ham are also in the running for Johnstone.