A replacement for Jose Mourinho is still being sought after the Portuguese coach was sacked three weeks ago, having failed to move Spurs back among the elite of English football.

They sit seventh in the Premier League and their slim hopes of qualifying for the Champions League will be shattered if Chelsea beat Arsenal tonight.

Ryan Mason was placed in interim charge following Mourinho’s departure but it is not believed that the 29-year-old will be given the job on a full-time basis.

The Tottenham favourite has been assisted by ex-England left-back Chris Powell, and they have overseen two Premier League victories and last weekend’s 3-1 defeat at Leeds United. Mason was also boss for the club’s 1-0 Carabao Cup defeat against Manchester City last month. 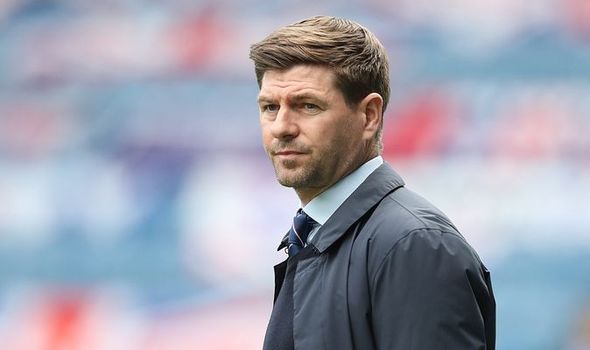 Brighton boss Graham Potter and Lazio’s Simone Inzaghi are among the frontrunners to replace Mourinho. However, former shot-stopper Robinson has been underwhelmed by the candidates.

Instead, he believes Rangers manager Gerrard should be given the job.

Gerrard has embarked on an incredible campaign with the Glasgow side. They have won their first Scottish Premiership title in 10 years and look set to go the league season unbeaten, though they still have two matches left to play.

In doing so, they also ended Celtic’s run of nine-consecutive titles.

And Robinson, who played for England with Gerrard, believes the Liverpool hero has better credentials than those who are strongly tipped to replace Mourinho at Tottenham.

“What he has done at Rangers has been incredible. He is a young, exciting manager who has pull in the transfer market,” Robinson, who played 175 times for Spurs, told Football Insider.

“Yes, Scotland is not anything like the Premier League, but I like what he has done there and how he has gone about it. 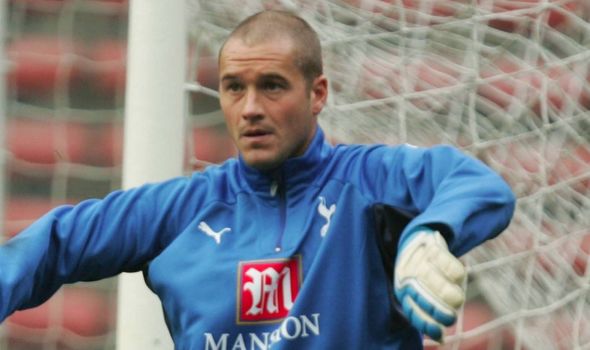 “I cannot understand why his name has not come up given the other names that have. I think he would be a great option for Spurs.”

The Scot, who won 13 Premier League titles at Old Trafford across 26 years, has been impressed by the way Gerrard has conducted his media duties.

“Oh, he’s done magnificent. He really has, both on and off the field,” Ferguson told the Guardian earlier this week.

“A press interview can lose you your job in management. But Steven’s press conferences are fantastic. He’s cool, he’s composed, he gives the right answers. He’s really top because it’s an art.”