Spurs head into this blockbuster contest with four successive league wins, beating West Ham 1-0 last time out thanks to a winner from Erik Lamela, and the game is live on Sky Sports Main Event from 7pm.

The champions thumped Burnley 5-0 at home last weekend and stretched their record to seven wins and two draws from their opening nine games.

Your Elite Player decision is always a testing choice to make, especially when all four players have the capability to obtain a hefty points haul in differing ways, particularly in this star-studded line-up.

Take a look at the contenders and pick your Sky Sports Six-a-Side team. 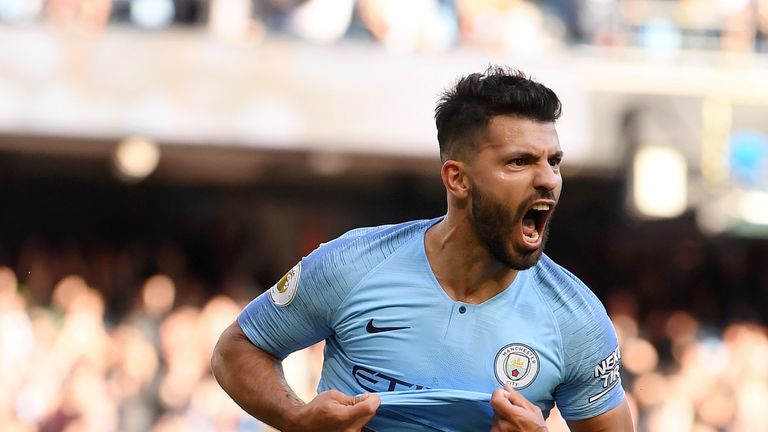 The Argentine striker is second in the Premier League goal tally behind the in-form Eden Hazard, registering six goals in the nine matches he has played thus far.

He is not short on the chances created column too, creating 13 which has contributed to 91 of his 427.5 points this campaign, only bettered by Kieran Trippier out of the Elite Players.

With Kevin De Bruyne potentially in contention to start for the Citizens, Aguero could earn valuable Sky Sports Six-a-Side points feeding off the Belgian’s service. 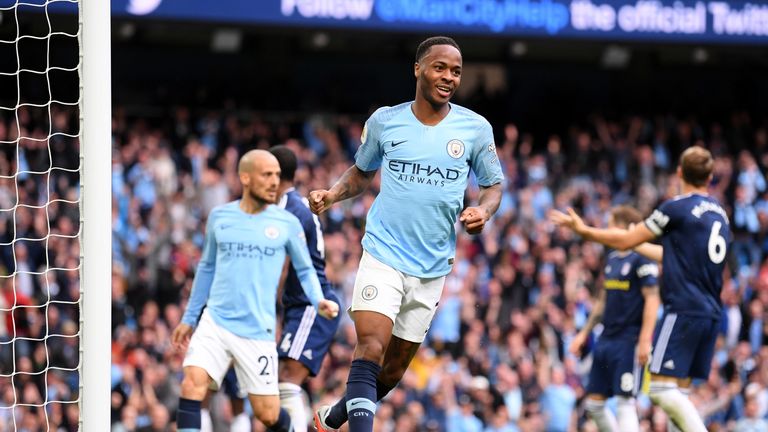 Sterling’s England record had always been under scrutiny, until he notched a brace and found himself as an instrumental figure in the Three Lions’ victory over Spain.

His Premier League record for 2018/19 is not too bad either, scoring four goals and assisting an additional two, picking up one Sky Sports Man of the Match award in that period.

The forward has created 15 chances, again only bettered by Trippier from the Elite Player choice, while possessing the skills to change a game in a flash, which could be pivotal in earning you double if you choose your PowerPlay period wisely. 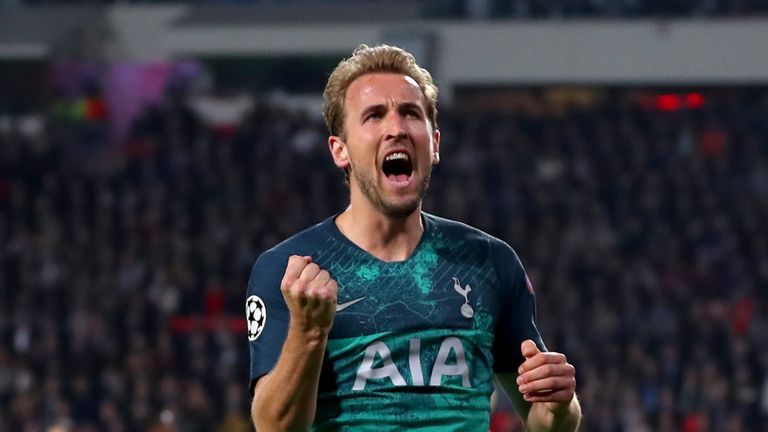 The World Cup Golden Boot winner has netted five times this season and is well in contention for the top scorer title in the Premier League. Two of his goals were important in breaking his August hoodoo at the start of the season and getting the striker off and running.

He can attain a reliable source of Sky Sports Six-a-Side points through winning aerial duels and winning fouls, with 12 and 18 respectively, more than any other Elite Player in both fields.

The Tottenham talisman scored against Barcelona at Wembley recently, but can he do it against Pep Guardiola’s record-breakers and put you in contention for the £1,000 prize? 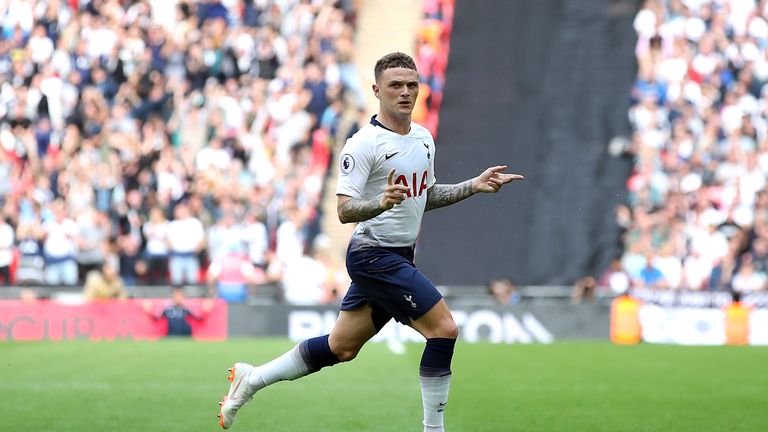 Trippier’s set-piece ability really came to light at the World Cup, where he struck a thunderous free-kick against Croatia in the semi-final, although he has also scored once in the Premier League against Fulham too.

Linking to this, his distribution in all aspects of the pitch has never been in question. With 20 successful crosses, he poses and provides a dangerous threat from the flanks, reiterating his ability to assist team-mates, highlighted through the 16 chances he has created for Spurs so far.

He can also rack up points where the other three Elite Players cannot. The rampant right-back has 100 points from clean sheets, keeping four from eight, giving Sky Sports Six-a-Side players a unique option to elect, which could be vital if he is to have a stand-out performance against the defending Premier League champions.

Four players. Which will you choose?