Tottenham manager Antonio Conte has been handed an injury blow ahead of his team’s crucial north London derby clash against Arsenal on Sunday.

However Spurs will be without centre back Eric Dier for the much-anticipated showdown due to a minor injury. 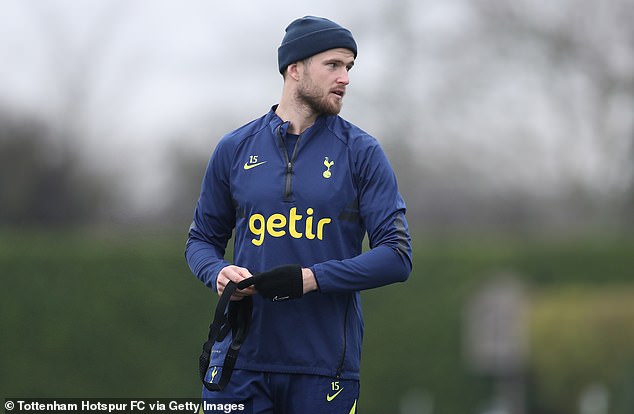 ‘He is suffering a little muscular problem and he’s not fit for the game against Arsenal,’ the Italian boss said in his pre-match press conference on Friday.

‘It’s a pity we have to play these three games before the international break and then recover these important players.

‘It’s important to recover these important players, it’s life for us, these players.’ 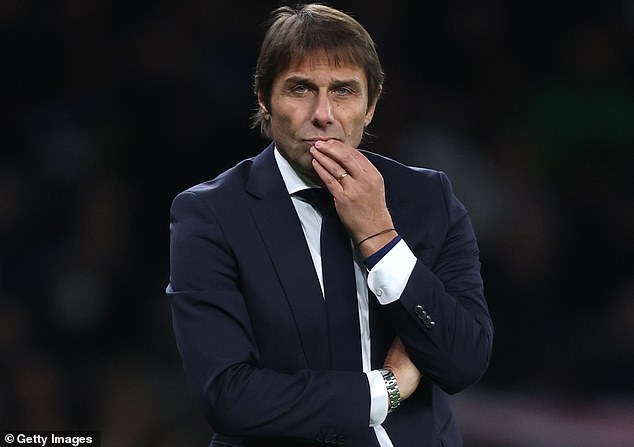 Conte’s counterpart Arsenal boss Mikel Arteta claimed on Thursday that the derby could be in doubt after losing more players to Covid.

The Gunners now have 11 players missing for a variety of reasons and the squad could be as low as 12 available for Sunday.

Conte admitted they are gearing up for this weekend’s clash but acknowledged ‘all teams are suffering’ right now.

‘As you know very well we have many injuries and then there is also the Covid situation that you have to check every day and sometimes you find a surprise,’ he added.

‘We are preparing for the game against Arsenal. All teams are suffering at the moment.’

Victory for Spurs would see them leapfrog their enemies into fifth place. 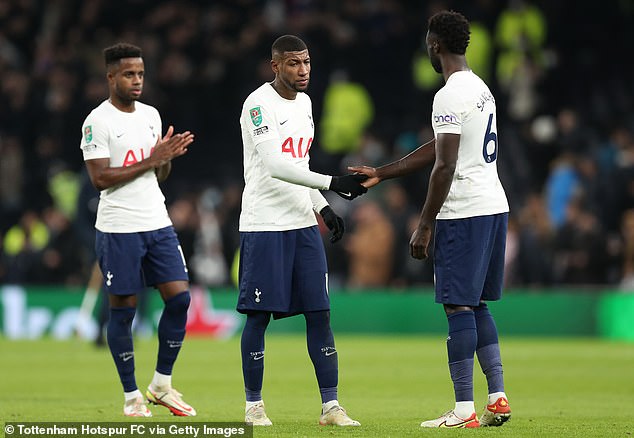