Trent Alexander-Arnold is in line to make his comeback for Liverpool against Watford this weekend.

The 23-year-old missed the club’s last two games against Porto and Manchester City, as well the October internationals with England, due to a groin injury he sustained in training last month.

In a boost ahead of their lunchtime kick-off against the Hornets on Saturday, the Liverpool right-back returned to full training on Wednesday. 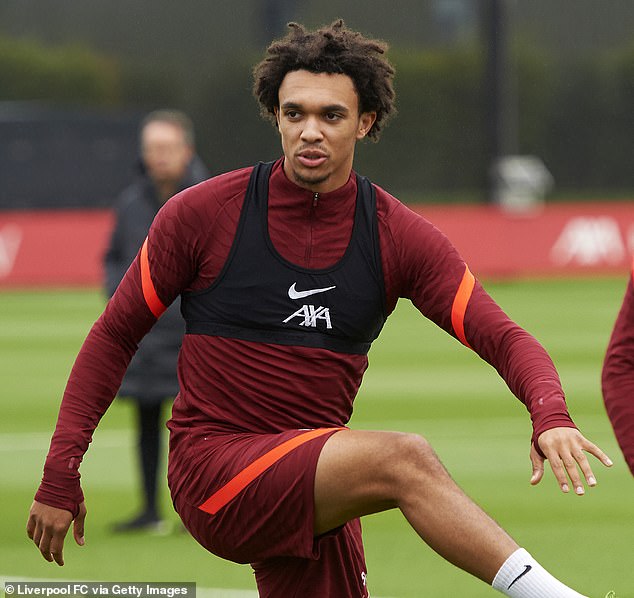 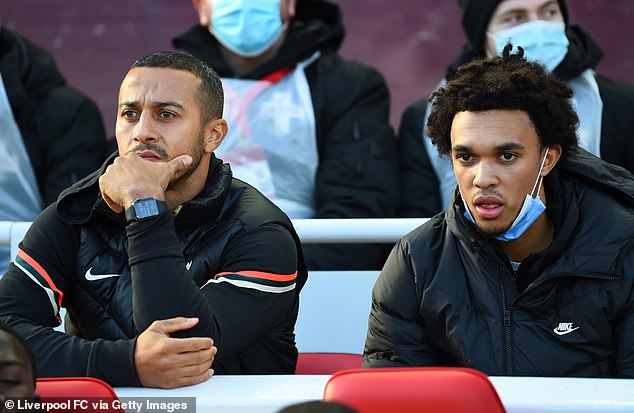 The Liverpool star will now be in line to play this weekend after he was replaced by James Milner in their last two games.

It comes as a particularly timely boost with Jurgen Klopp’s side set to miss some key men for their first game after the international break.

Goalkeeper Alisson and Fabinho are almost certainly set to miss the game against Watford as they are away on international duty with Brazil. 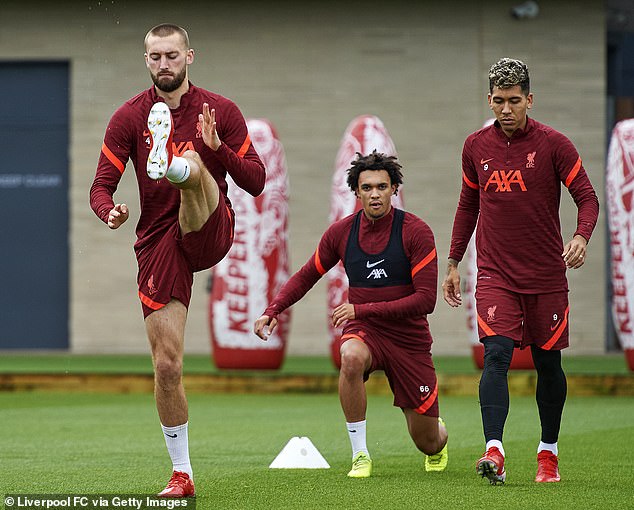 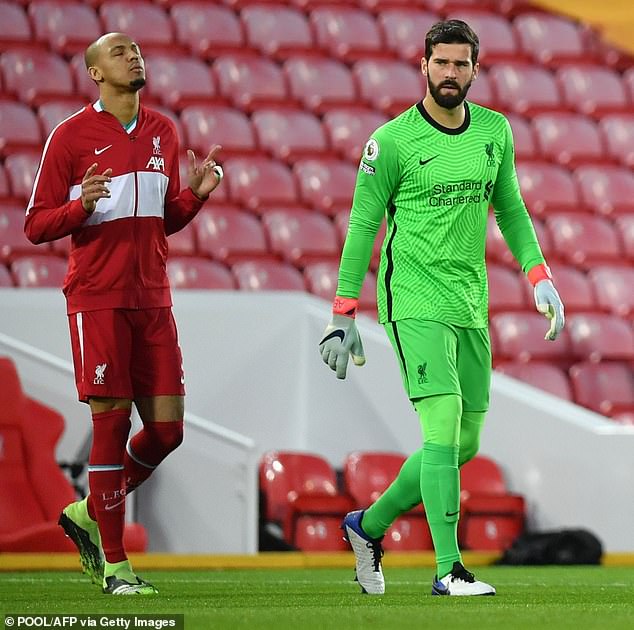 Brazil face Uruguay in a World Cup qualifier which kicks off at 1.30am UK time – just 35 hours before Liverpool kick-off at Vicarage Road.

Fortunately for Liverpool, Roberto Firmino was not selected for international duty so will be available.

There are still fitness concerns over Thiago Alcantara who has missed the Reds’ last four games with a calf injury.

Diogo Jota is also a doubt for the weekend after he was sent home early from international duty with Portugal after sustaining a muscle injury before their 3-0 victory over 2022 World Cup hosts Qatar on Saturday. 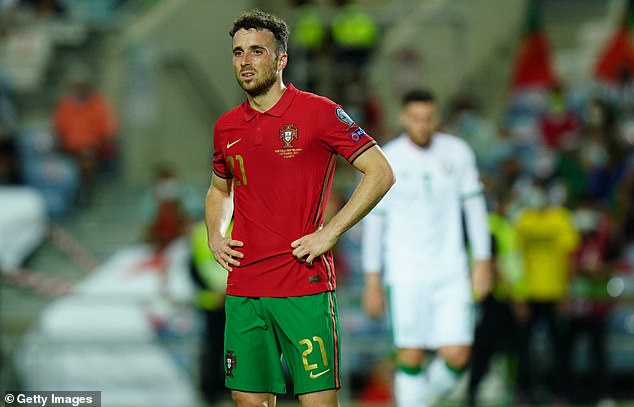 Alexander-Arnold has been one of Liverpool’s star performers so far this season providing three assists in six games and creating the most chances out of any player at the club so far.

Liverpool are hoping to return to winning ways in the Premier League this weekend after consecutive draws in thrilling games against Brentford and Manchester City.

Klopp’s side are the only unbeaten side left in the Premier League this campaign and have not lost a game in any competition since their 3-1 Champions League defeat to Real Madrid on April 6. 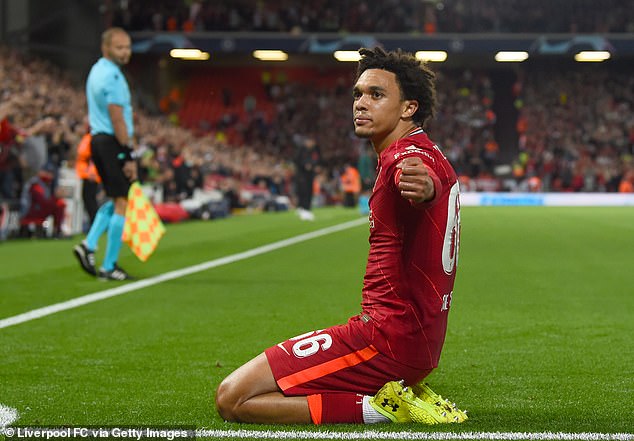