Rodman is now playing in the NWSL

Trinity Rodman, the daughter of former NBA star Dennis Rodman, marked her professional soccer debut with a goal on Saturday, although her Washington Spirit side were beaten 3-2 by North Carolina Courage in the National Women’s Soccer League.

The 18-year-old, who became the youngest player ever drafted in the league as the second overall pick in 2021, came on in the 55th minute for Kumi Yokoyama and scored five minutes later with a neat side-footed finish.

Yokoyama had opened the scoring for Spirit but Kristen Hamilton replied for the hosts. Jessica McDonald and Merritt Mathias struck to make it 3-1 for the hosts, before Rodman pulled one back at WakeMed Soccer Park.

Speaking to the U.S. media last week, Trinity Rodman said her mother Michelle is her role model, although everyone asks about her famous father.

“Having a dad like I do, no one asks about my mom because she’s obviously not an NBA star, but I just want people to know that my mom’s been my support system in everything in life and she’s my best friend and my rock,” Rodman said.

“I don’t think people know how close we are,” she said. “Even though she wasn’t in the NBA, she has an extremely competitive and driven mindset, and she’s an extremely strong woman.”

The Spirit return home to Audi Field to host expansion side Racing Louisville FC in the Challenge Cup on Thursday. 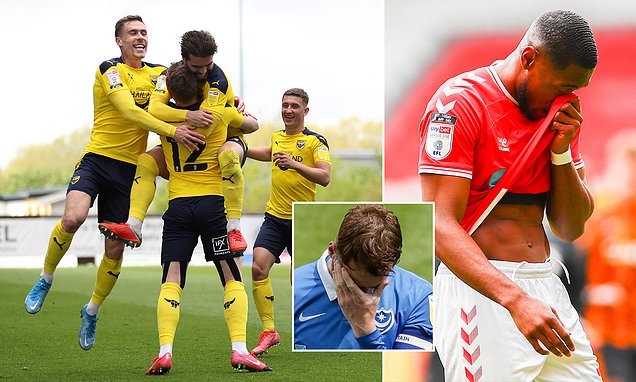