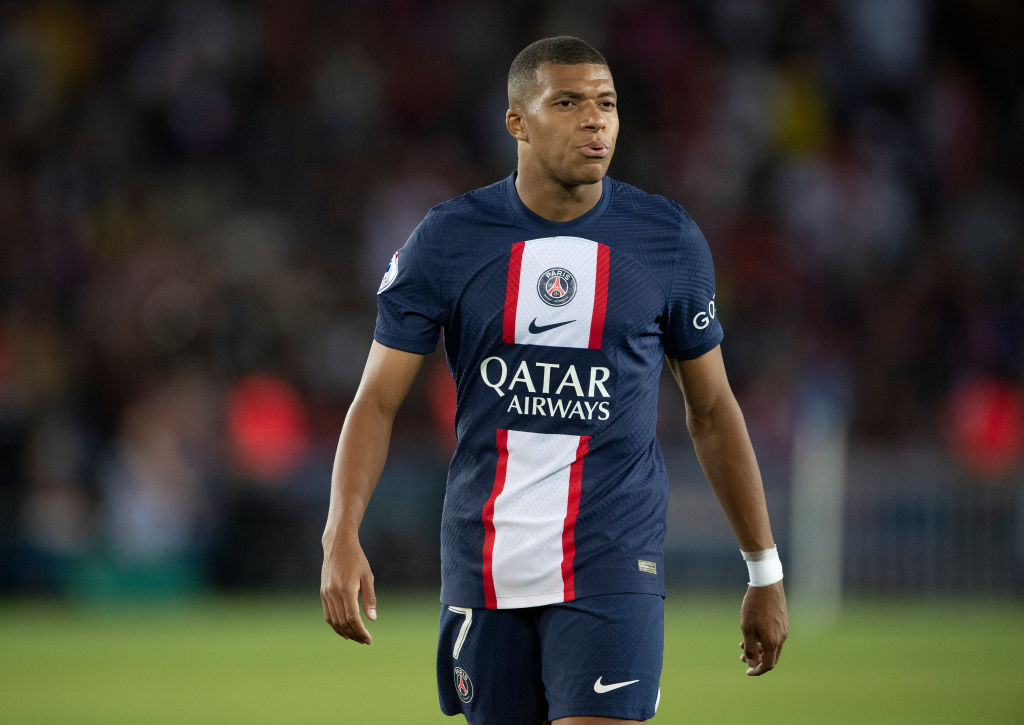 Eight clubs have been fined by UEFA for breaching Financial Fair Play rules, while 19 more have been warned that they will be ‘monitored closely’ due to their finances.

The fines have been handed out for not complying with ‘break-eve’ rules, which means clubs cannot spend more than their income and must balance the books over a three-year period.

The clubs to be fined for this were Paris Saint-Germain, AC Milan, Inter Milan, Roma, Juventus, Besiktas, Marseille and Monaco.

Premier League clubs Chelsea, Leicester, Manchester City and West Ham have been told they will be monitored, as will Scottish Premiership side Rangers.

UEFA explained that these clubs. ‘were able to technically fulfil the break-even requirement thanks to the application of the COVID-19 emergency measures and/or because they benefited from historical positive break-even results (T-3 and T-4).

The CFCB First Chamber reminded these clubs that as from financial year 2023 these exceptional COVID deductions and consideration of historical financial results will no longer be possible. These clubs were further asked for additional financial information and will be monitored closely in the upcoming period.’