UEFA has launched ‘a disciplinary investigation’ into Zlatan Ibrahimovic’s alleged part-ownership of a betting company.

European football’s governing body has appointed an ethics and disciplinary inspector to establish whether Ibrahimovic has violated any of its betting regulations.

The Sweden and AC Milan striker, 39, has been reported to own a 10 per cent stake in Bethard, a Malta-based gambling website, through his company Unknown AB. 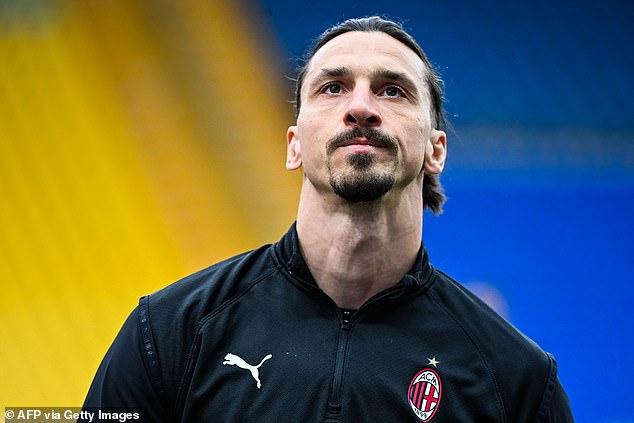 Uefa’s disciplinary regulations state players should not have a financial interest in betting.

Reports in Sweden earlier this month suggested Zlatan could face a ‘three-year ban’ which could perhaps put an early end to his football career.

The Swedish newspaper Aftonbladet reported details that the Swedish Football Association have been aware of the problem for three years and it is the reason the talismanic forward wasn’t called up for the 2018 World Cup, though he did retire from international football in 2016 until returning last month.

The report adds that Ibrahimovic’s company is the fourth largest owner in Bethard, which according to the latest available annual report in 2019 made a profit after tax of £25.79m. 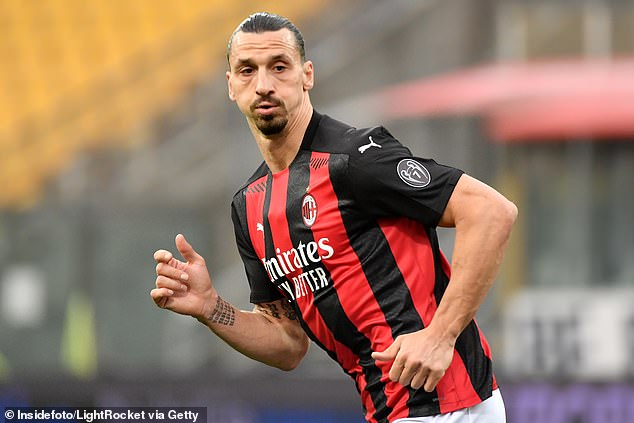 Ibrahimovic was announced as an ambassador and co-owner of Bethard in 2018, and said: ‘I have obviously been intensively courted by betting companies throughout my career, but up until now I have not been presented to anything that has triggered me.

‘With Bethard, there was something different. It’s a company with Swedish roots, the founders are from my home town and they are true challengers who really wants to do things differently’.

FIFA’s ethical regulations state that anyone who violates their rules will be punished by a fine and a possible suspension from all football-related activities for a maximum of three years, while UEFA’s regulations are less clear when it comes to punishment.

The former Manchester United, Barcelona and Paris Saint-Germain striker has recently signed a new contract extension that will run until his 40th birthday. 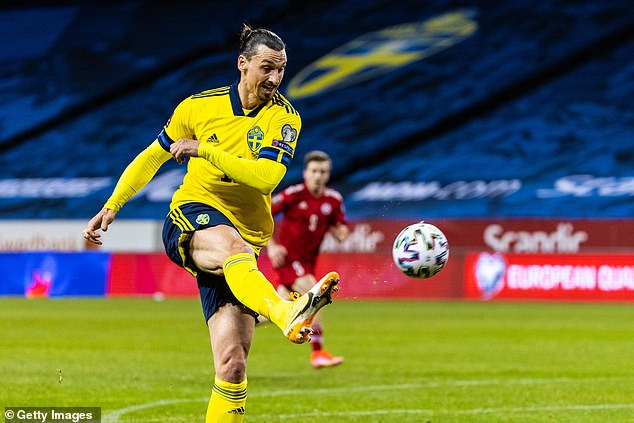 He has had a successful season in front of goal, scoring 17 goals in 25 appearances across all competitions for AC Milan.

However, this is not the first time he has reportedly been in hot water this month.

He was reportedly pictured in a Milan restaurant earlier this month while the city was in a coronavirus lockdown.

Italian news website Fanpage.it published photos it says were taken at lunchtime on Sunday, April 11, of the Milan forward with friends, including former team-mate Ignazio Abate, all without masks and surrounded by wine glasses, in the restaurant which should have been closed to on-site diners.

That was last day of lockdown in the Lombardy region where Milan is located and several other regions in the country with improving Covid statistics.