Unai Emery is proving to be a constant thorn in the side of Arsenal fans as he appears to be mounting a move for Gunners star Hector Bellerin.

The former Arsenal boss came within one game of winning European silverware with the North London outfit in 2019, only to suffer a humiliating Europa League final hammering at the hands of Premier League rivals Chelsea.

While the psychological scars from that night in Baku still haunt the Emirates faithful, Emery has already put it behind him and gone back to win the tournament with his next club Villarreal.

Beating Manchester United on penalties in the final, the image of Emery parading the trophy that continues to evade Arsenal would have been one Gunners fans would have tried to avoid.

JUST IN: Arsenal youngster could save them millions as they search for Martin Odegaard replacement 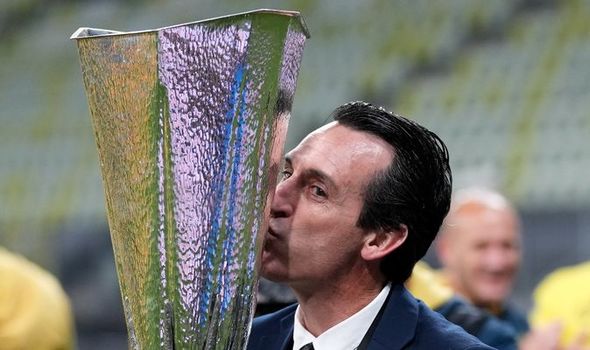 However, Emery could reportedly be set to continue causing his former side misery as he prepares to lodge a bid to take Bellerin away from the Emirates and lure him to Villarreal.

Bellerin was one of the few Arsenal stars who enjoyed a good relationship with Emery and has previously expressed his sadness of the circumstances that led to his former manager’s departure.

The full-back took to Instagram in the wake of Emery’s sacking to say: “Whatever has happened in these last few weeks, I’m very sad to see Unai Emery and his staff go. 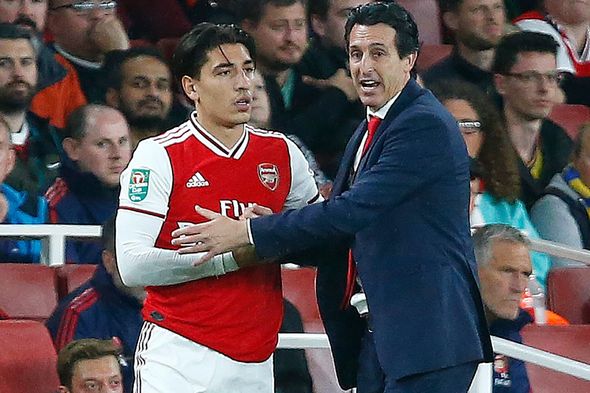 “Thank you so much for your trust and lessons in this time. You’ve helped me grow as a man through a tough period with my injury. Wish you all the best.”

Though Bellerin departing would mean the end of what has been a stellar seven-year stint at Arsenal, it could prove to be beneficial for the Gunners who are desperate to raise funds for their own dealings.

Mikel Arteta is thought to have a fairly lengthy transfer wish-list with a number of positions in dire need of restrengthening. 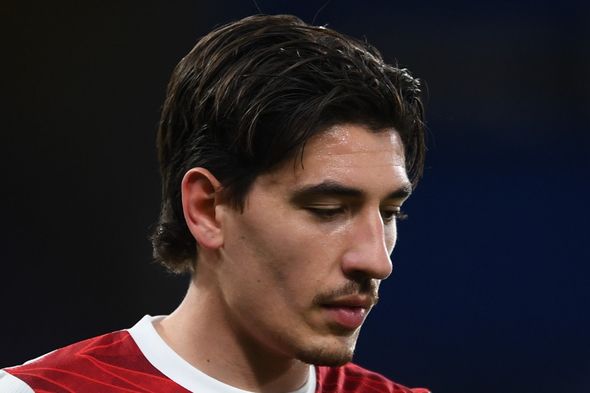 A replacement for Bellerin will be required, but it is thought that an attacking midfielder remains Arteta’s main priority.

The Gunners missed out on long-term target Emi Buendia who has since left Norwich to join Aston Villa in a club-record deal which could see the Villains pay Daniel Farke’s side as much as £38m.

Real Madrid star Martin Odegaard joined Arsenal on loan in January and impressed over the course of his six-month stay, endearing himself to fans with a North London Derby day goal in the 2-1 victory over Tottenham.

He has since returned to Los Blancos, but reports suggest Arteta remains desperate to bring him to the Emirates on a permanent basis and could use the funds raised by Bellerin’s exit to do so.