Manchester United fans are convinced that youngster Alejandro Garnacho should be called up to the Argentina squad as they continue to struggle with an injury crisis.

The 18-year-old has been a revelation for Erik ten Hag’s side this year having established himself within the first-team set-up at Old Trafford.

And with Argentina manager Lionel Scaloni suggesting he will re-shuffle his 26-man squad due to growing injury concerns, United fans were quick to suggest Garnacho should be one of the players heading to Qatar. 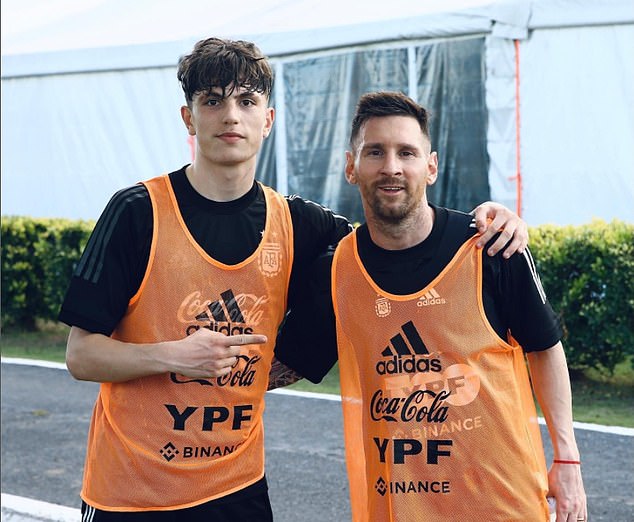 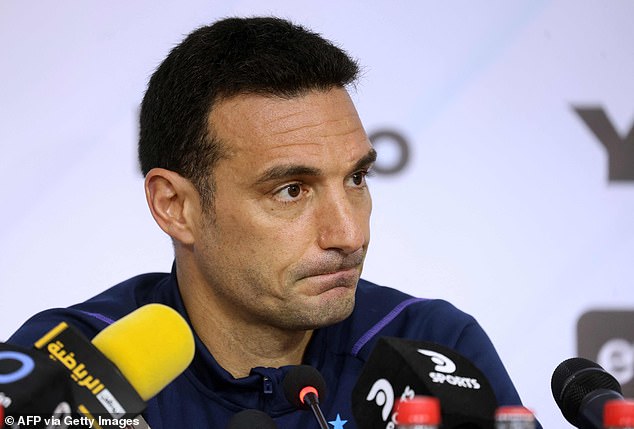 At a press conference last night, Scaloni said: ‘There’s a possibility that our 26 man list for the World Cup could change. Let’s see’

‘There are players who are not 100% well. We want to be cautious. We want to see their evolution’.

‘We have days to decide. There are some players who are physically troubled.

‘The truth is that we are not sure that these 26 players are all in the squad, luckily, we have days to decide if we have to make any modifications.’

Two of Argentina’s biggest names, Cristian Romero and Paulo Dybala, were both absent from their 5-0 win over UAE on Wednesday night. 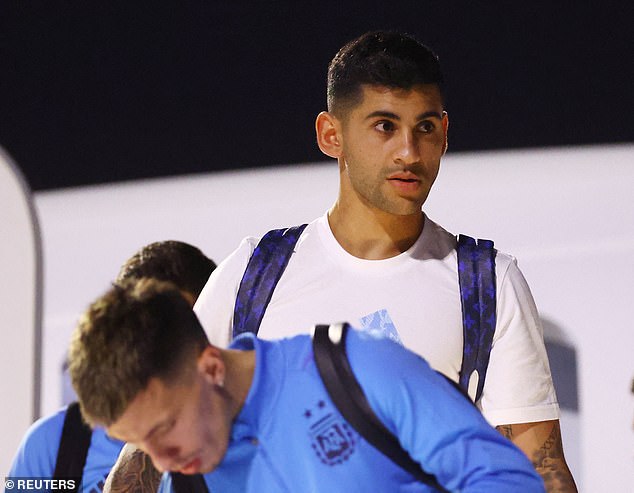 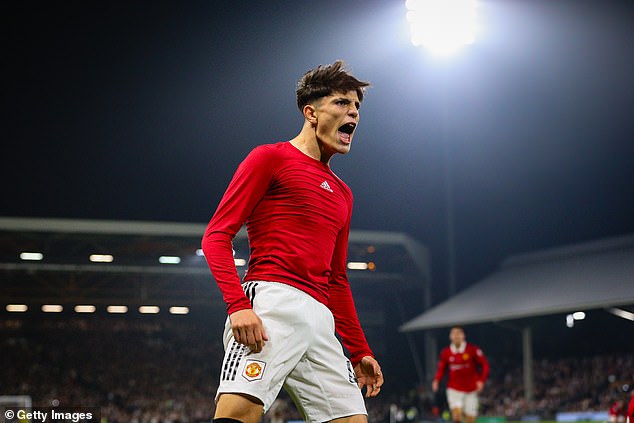 With the injury concerns growing, United fans believe that their young star Garnacho should earn a debut call-up to the first-team.

‘Get my boy Alejandro on the plane’, one fan wrote. ‘Garnacho WC masterclass incoming,’ another said – seemingly presuming he’s already been called-up.

‘We might see out starboy Garnacho at the WC!!’, one passionate United fan wrote as they added some ‘praying hands’ emojis.

‘Garnacho going to the World Cup by the end of the week’, one user confidently claimed.

In a more demanding tone, one user said: ‘TAKE GARNACHO’.

Luckily for Scaloni, his side were not blighted by their current injury crisis and still cruised to a 5-0 win over UAE last night.

Messi’s goal was the pick of the bunch as smashed a right-footed effort past the goalkeeper having beaten one of the defenders with a neat piece of skill.

It’s a promising way to come into the World Cup, as Scaloni’s side extended their unbeaten run to 36 games. 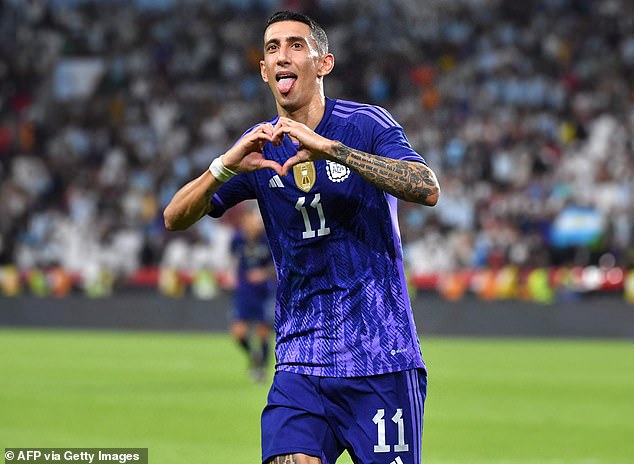