‘I received an offer from Man City but Jose Mourinho is a top professional… everyone wants to work with a winner’: Fred reveals reasons behind his £52m move to Old Trafford ahead of derby

United midfielder Fred has revealed ahead of Sunday’s Manchester derby that he received an offer from rivals City before he moved to Old Trafford.

The Brazil international joined United in a £52million switch from Shakhtar Donetsk in June, despite fielding calls from City at the start of the year.

Fred told FourFourTwo that his decision to sign for the Red Devils was heavily influenced by manager Jose Mourinho. 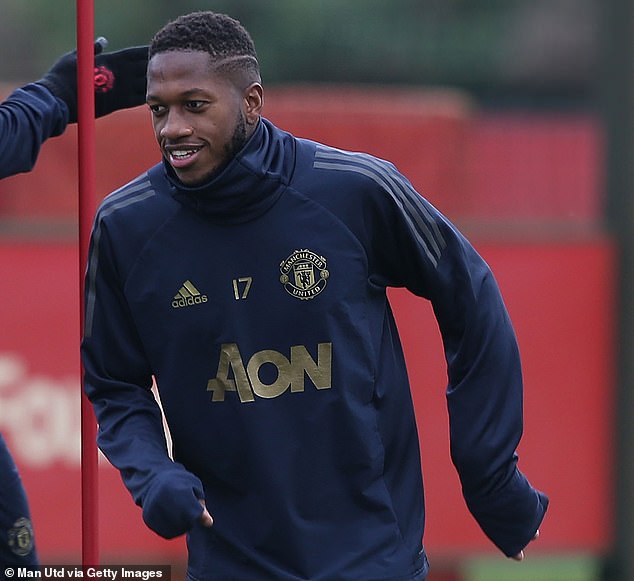 Fred, 25, trained with his United team-mates this week ahead of Sunday’s Manchester derby 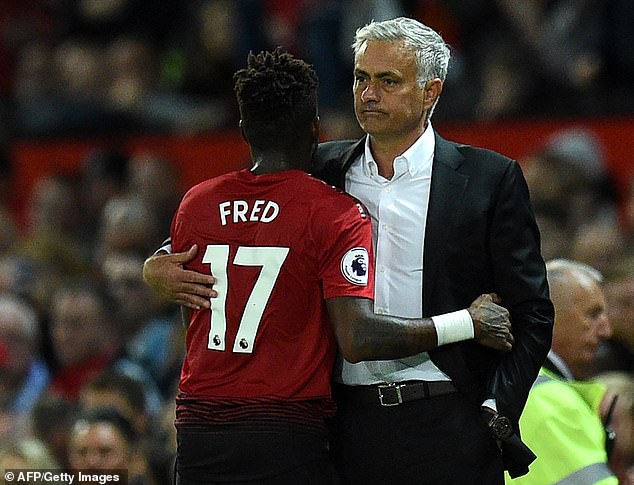 ‘That’s true, I received an offer from them and even talked to my Brazilian team-mates who play for our neighbours,’ explained 25-year-old Fred.

‘They were trying to convince me to join them, but in the end it didn’t happen. Then it was the summer and, as I said, there were other offers, including from United. I quickly decided that was the right move for me.

‘Mourinho is a top, top professional and every player likes to work with such a winner. I’m learning things from him, that’s for sure. He can be quite strict, but that’s part of his job.

‘He’s also friendly and funny off the pitch, and jokes with us in the dressing room. Jose was crucial in my decision to join Manchester United and I’m grateful for his interest in my football.’

Fred was an unused substitute as United recorded their most impressive result of the season by beating Juventus 2-1 in Turin on Wednesday night.

He has started six of United’s opening 11 Premier League games, scoring one goal. 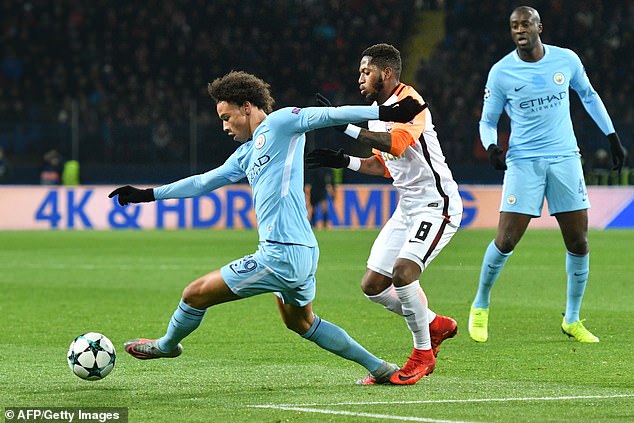 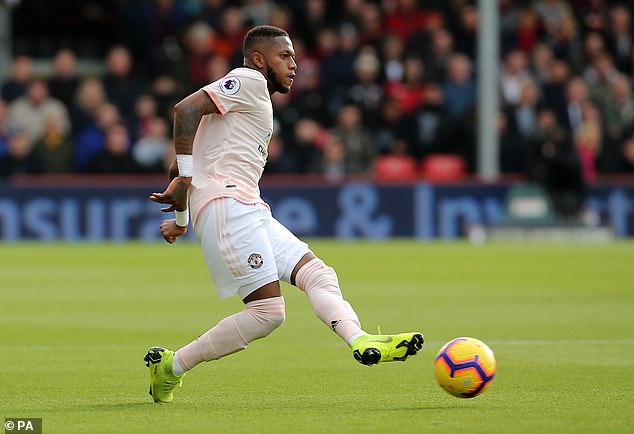