‘We need to win every game… there is no other mindset’: Defender Virgil van Dijk insists Liverpool must earn maximum Champions League points after group-stage defeat at Napoli

Virgil van Dijk has urged his Liverpool team-mates to step up and win every remaining game in the Champions League group stages this season.

Jurgen Klopp’s side sit second in Group C following a defeat by leaders Napoli last time out, and now a victory against Red Star Belgrade on Wednesday night is significantly more important.

Liverpool are huge favourites to win the tie against their Serbian opposition at Anfield, but defender Van Dijk knows they cannot take anyone lightly. 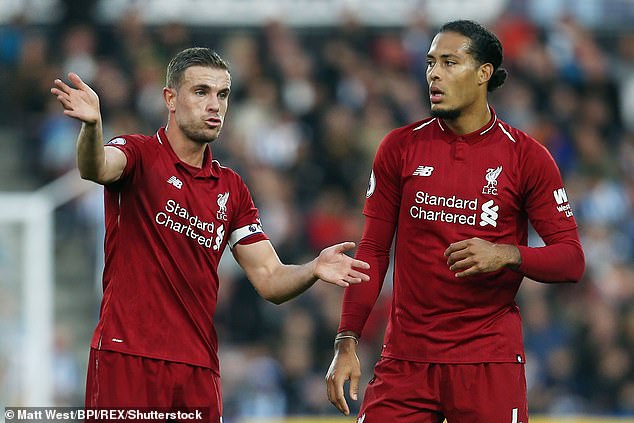 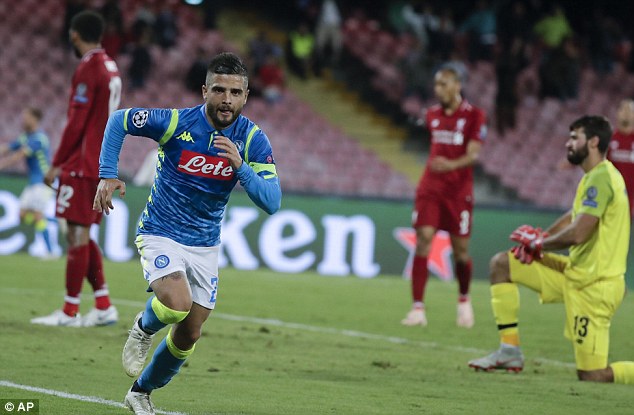 ‘We need to respect the opponent,’ he told The Mirror. ‘They are in the Champions League – the best competition in Europe apart from the Premier League – and it will be a hard game. We will need to be 100 per cent and I think we will be.

‘Against Huddersfield, we should have done even better. Obviously we kept a clean sheet, which is all good, but we could have made it easier for ourselves.

‘We need to win every game. There is basically no other mindset. It’s another Champions League night at Anfield and I’m sure we will recover from Huddersfield and make sure we are ready.’

Liverpool beat Huddersfield by a single goal on Saturday night, moving up to second in the Premier League in the process. 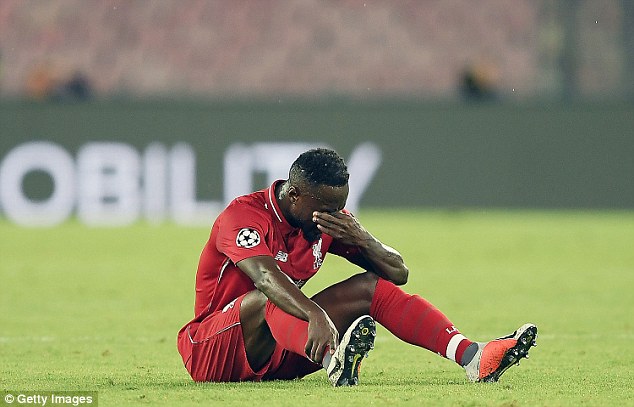 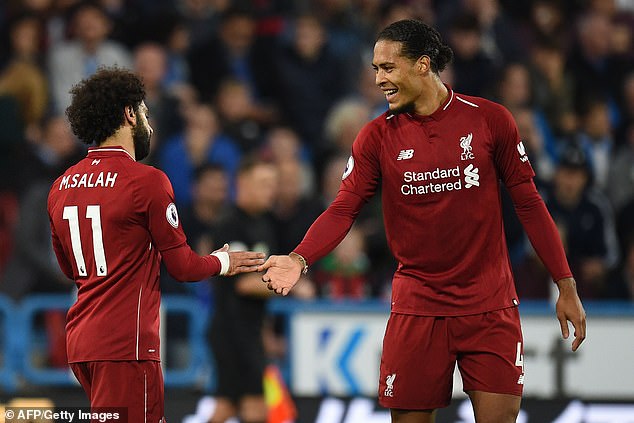 Mohamed Salah scored the only goal of the game, but it was only Liverpool’s third in five matches and Van Dijk knows the team need to help their star man out.

‘We will try to score more goals,’ he continued. ‘I think everyone is giving their all. Obviously we have things to improve up front and also at the back.

‘It was important for everyone to score, but, of course, it was good for him [Salah] to score. I was very happy for him. But I wasn’t in any doubt that he would score again because he’s such a good player.’