Jamie Vardy has been dropped from Leicester’s starting line-up by Claude Puel for the visit of West Ham, despite insisting he has recovered from a stomach problem.

The move is sure to spark claims Puel is strengthening his position amid tensions on the training ground.

Sportsmail has reported how doubts continue to persist over Puel’s style and the Frenchman has now made a decision that will not go down well with the club’s major star. 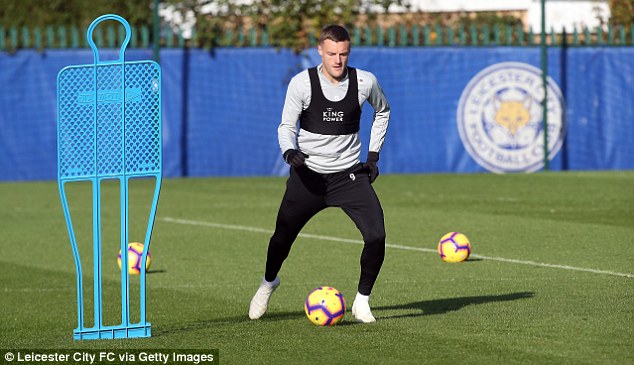 In August, Vardy signed a new four-year contract that will keep him at Leicester until 2022, when he is 35.

Puel’s call comes in the week Vardy’s wife Becky, who was a contestant on last year’s ‘I’m a Celebrity…’, liked tweets complaining about Puel.

One read: ‘Another wasted game thanks to the #pueleffect’. Another post suggested Vardy’s effectiveness was being undermined by Puel’s possession-based football. 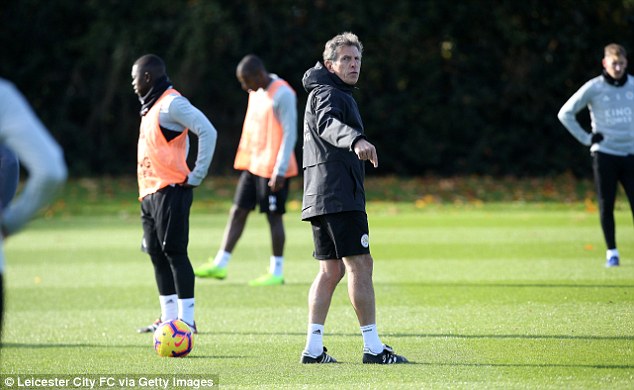 Vardy had to leave the pitch early during the Monday night loss to Arsenal at the Emirates due to a stomach issue and missed a training session.

But the former England international has been back in full training this week and posted a positive prognosis on Friday. ‘Ready for the game tomorrow. Back to full strength,’ he wrote on Instagram.

Puel wants to start with players who have trained all week however. 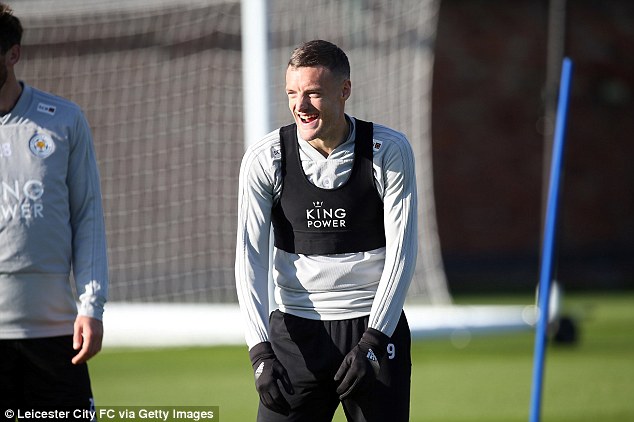 Puel tried to play down talk of a rift during his Thursday press conference.. ‘He finished with 20 goals last season and it was normal,’ Puel said. ‘He is getting more shots statistically. Recently he is also getting big chances.

‘He has good things around him, with good service from James Maddison or Shinji Okazaki or Kelechi Iheanacho. It is just about finding good confidence and a good run and stability and consistency in his play.

‘He is a player who needs to fight in his play with good aggressiveness and good pressing and he will find good confidence again.’