Melbourne Victory fans were on their best behaviour as they returned to AAMI Park for the first time since the shameful scenes witnessed at the Melbourne Derby.

The A-League club were hit with a stadium ban following shameful scenes last month in which around 150 thugs invaded the pitch during their match against arch rivals Melbourne City.

Goalkeeper Tom Glover was struck in the head with a metal bucket and required stitches for the injury. 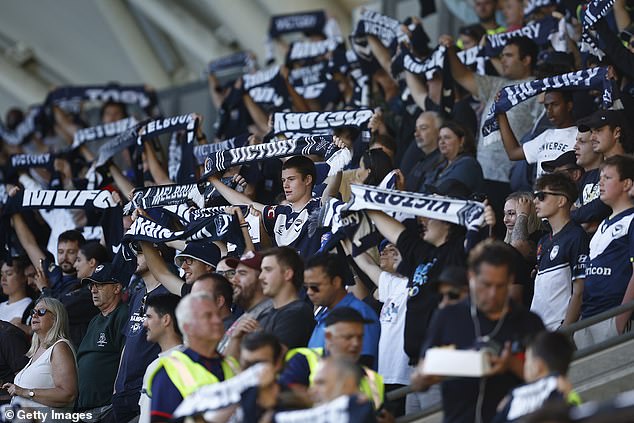 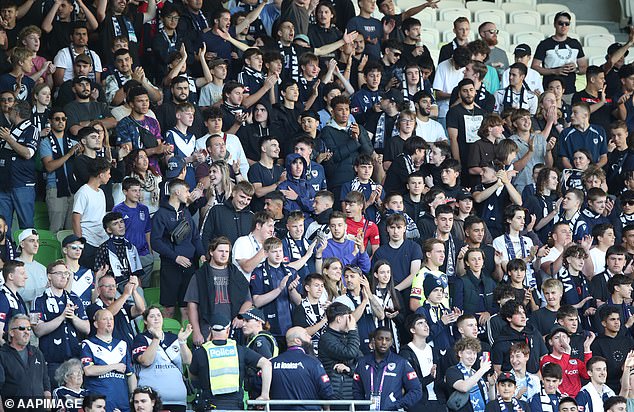 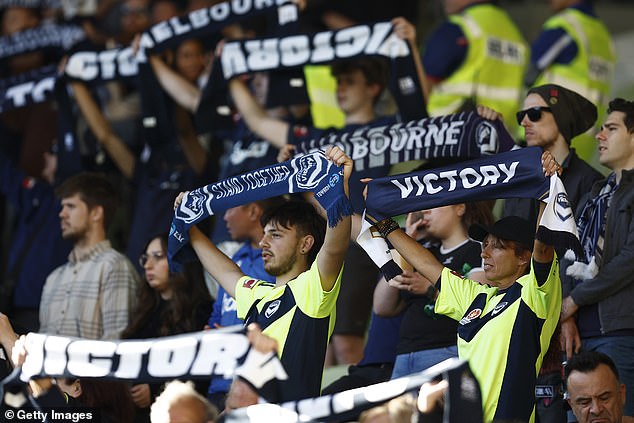 After observing the ban, supporters made their way back to AAMI Park on Thursday night for the club’s match against struggling side Sydney FC.

But it wasn’t a winning return for Tony Popovic’s side, with a second half strike from Adam Le Fondre securing a victory for the Sky Blues.

With strong police presence inside and outside the stadium, the game went by with the fans remaining in the stands.

Bottom-of-the-table Victory are winless in six-and-a-half weeks since beating Macarthur on December 11, with one draw and five losses, excluding the abandoned Melbourne derby.

The December 17 pitch invasion took the wind out of Victory’s sails on and off the pitch, while their attacking stocks have also copped a hit.

Victory lost marquee player Luis Nani to a season-ending ACL injury and gun striker Nick D’Agostino to an overseas transfer, while Socceroo Chris Ikonomidis was unavailable against Sydney due to a red-card suspension. 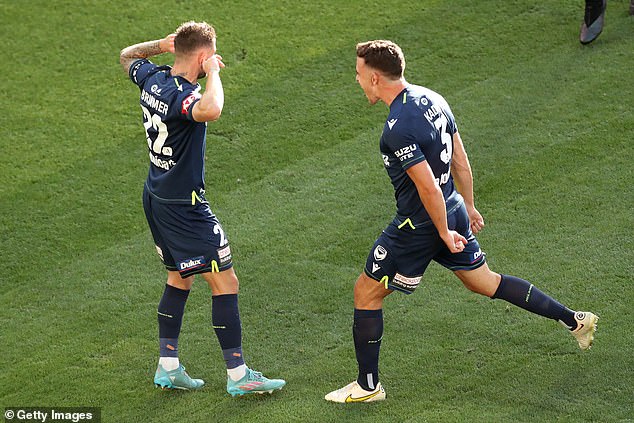 With plenty of their active fans in the stands, albeit not in the official “active” areas due to their pitch invasion sanctions, Victory took the lead in spectacular fashion in the 26th minute.

Jake Brimmer curled a wonderful long-range free kick inside the near post, with Sky Blues goalkeeper Andrew Redmayne stranded after failing to properly cover the area.

Victory goalkeeper Matt Acton denied Le Fondre on the half-hour mark, but two minutes later was wrong-footed when Max Burgess skipped along the edge of the 18-yard box and fired home the equaliser.

Sydney snatched the lead seven minutes into the second half when Joe Lolley delightfully slipped through Le Fondre, who took a touch and coolly scored. 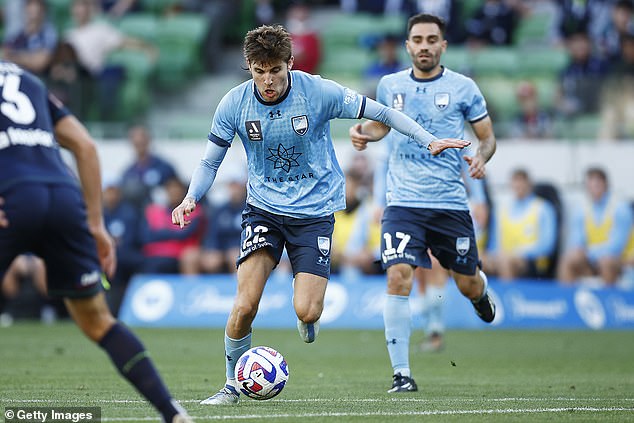 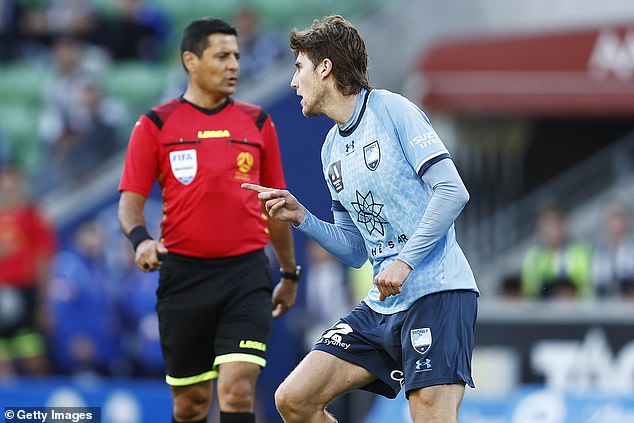 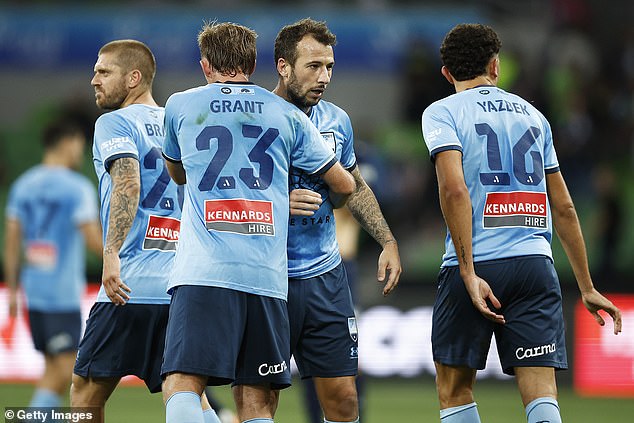 Jason Geria almost equalised with a looping header in the 57th minute, but was denied by a fantastic leaping one-handed save from Redmayne.

Shortly after, Victory endured a series of attacking frustrations.

Ben Folami burst forward but failed to find any teammates with his through ball, prompting a frustrated squabble with striker Bruno Fornaroli.

Then, Nishan Velupillay pounced on a turnover, but his sloppy first touch gave the ball to Redmayne.

Fornaroli and Folami spurned other chances, and substitute Will Wilson had a shot batted away by Redmayne in the dying minutes.