Aston Villa striker Wesley is poised to return to his native Brazil after cutting short his loan deal with Club Brugge.

Wesley suffered a career-threatening knee injury playing for Villa at Burnley two years ago and has struggled to return to the level that persuaded Villa to buy him from Brugge for £22million in summer 2019.

The 25-year-old’s agent Paulo Nehmy said: ‘Internacional and Sao Paulo made a proposal, Sao Paulo directly to Aston Villa, but they have to communicate with the staff. 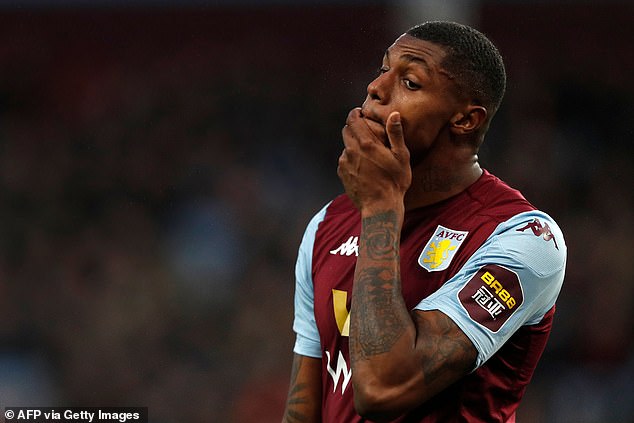 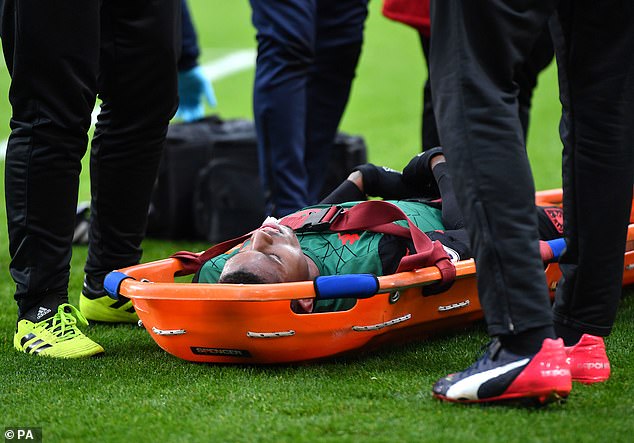 ‘The decision will be in the project that the clubs will have for Wesley on the pitch.

‘We will analyse the best fit for his style of play, so that he develops again. He has the dream of playing for the national team and there’s the World Cup next year.

‘By having a great year, I think he can have a chance, because Brazil coach Tite liked him a lot physically and tactically. We want to make a decision before the new year.’

Since Wesley’s injury, Villa have signed Ollie Watkins and Danny Ings, meaning there would be little chance for him to impress in attack even if he could rediscover top form. 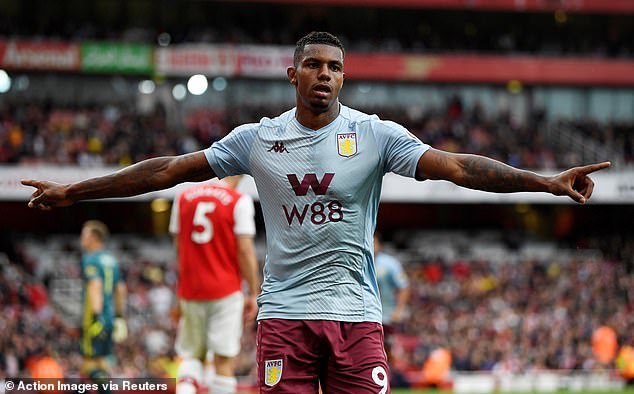