Watford boss Javi Gracia believes his side could not have a tougher test than this weekend’s visit of Huddersfield.

The Hornets are seventh in the Premier League after last week’s impressive 2-0 victory at Wolves ended a four-game winless run and they face a Terriers side who have yet to win.

That does not tell the whole story, though, as David Wagner’s men have performed better than their results suggest and could have easily taken a point off Liverpool last week. 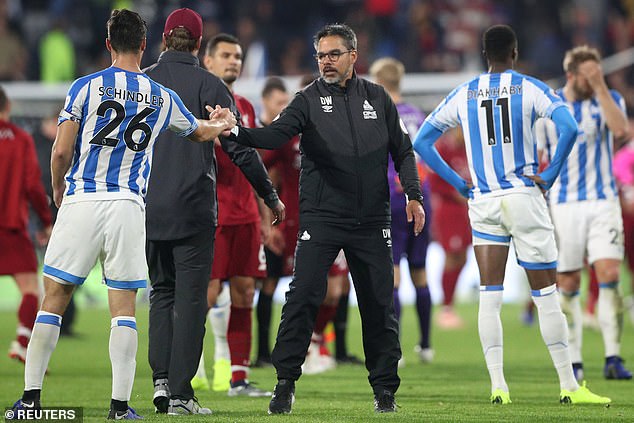 While most people will have this down as a home win, Gracia is remaining cautious.

‘It is one of the most difficult games we can play in this moment,’ he said at a press conference.

‘I think Huddersfield are getting worse results than the way they are competing.

‘Against Liverpool they played very well, competed to a high level and I know they can get good results. They defeated us last season two times. 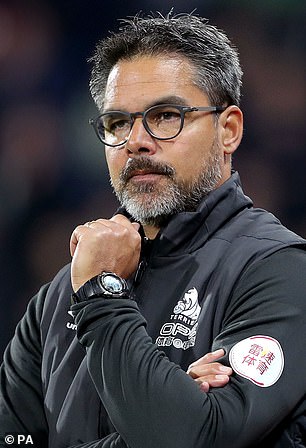 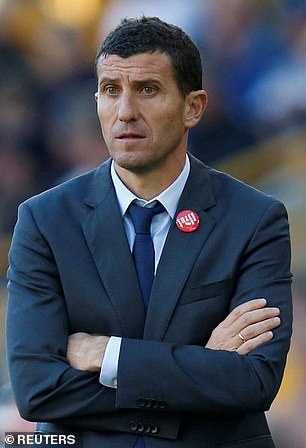 While Wagner’s side are yet to win, Javi Gracia’s Hornets sit seventh in the Premier League

‘We know it will be very difficult for us. We have to show our best with a very demanding attitude.

‘We know it will be a very difficult game. I have seen their results when they played away and they have scored one goal in all of them. They always score goals.

‘They are very powerful from set-pieces, from throw-ins, corner kicks. We have to defend players of 1.97m, so I’m sure it will be very, very demanding.’

Gerard Deulofeu continued his comeback by playing 69 minutes against Wolves last week, but Gracia is prepared to be patient for the former Barcelona forward to get back to his best.

‘I know that Gerard is not in his best condition,’ the Spaniard added. ‘He needs time to show what he’s able to do.

‘I think Gerard and all of the players who played in the last game, all of them, kept a very good level and Gerard in the minutes he stayed on the pitch showed that he can help the team and I’m sure in the rest of the season he will improve his level.’