Arsene Wenger has accused Bayern Munich of ‘manipulating behind the scenes’ in convincing Serge Gnabry to leave Arsenal for Werder bremen in 2016.

The Germany international has risen to prominence in Germany, and was named Bayern’s player of the season for the 2018-19 campaign, before starring with four goals against Tottenham in the Champions League.

He left the Gunners for Werder Bremen in 2016, before the Bundesliga Champions swooped in to take advantage of a clause in his contract in 2017. 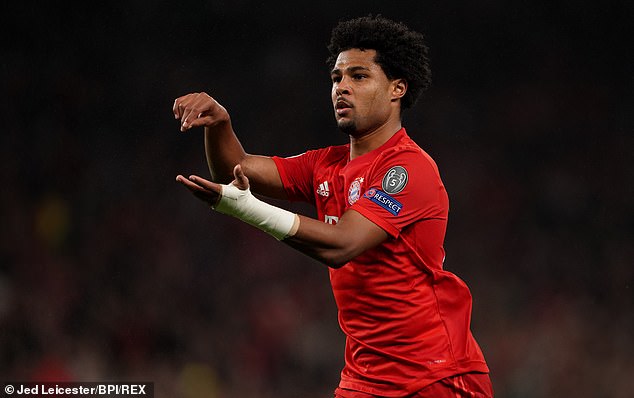 And Wenger, who handed Gnabry his first senior start in professional football, believes Bayern played some role in his departure from the Emirates.

‘We tried to extend his contract for a very long time and I think that Bayern manipulated behind the scenes, that if he went to Bremen he would join Bayern after,’ the Frenchman said in an interview with beIN Sport.

‘He was always a very talented boy who lacked confidence in some stages, but we always thought we had a player who could achieve a lot.’

Gnabry’s time in England came to be defined by his loan spell at West Brom, where boss Tony Pulis declared the winger as not possessing the ability to play in the top flight. 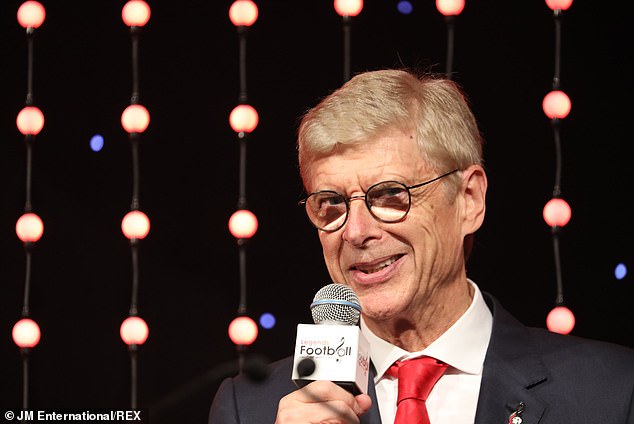 Wenger admitted that his spell at the Hawthorns hit his player hard, but insists he did not give up on him

‘He came back from a very bad experience at West Brom where his confidence was destroyed,’ he added.

‘I tried to rebuild him because I believed in him.’ 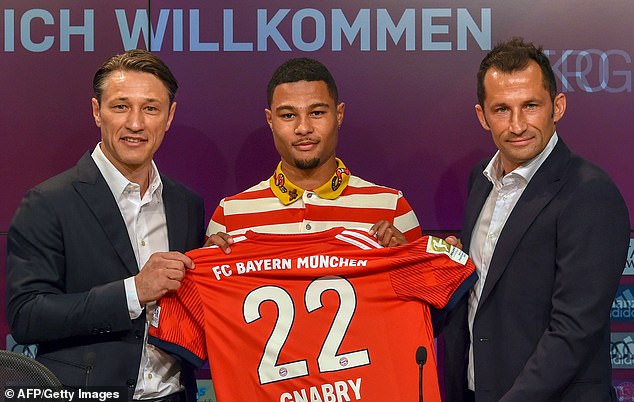 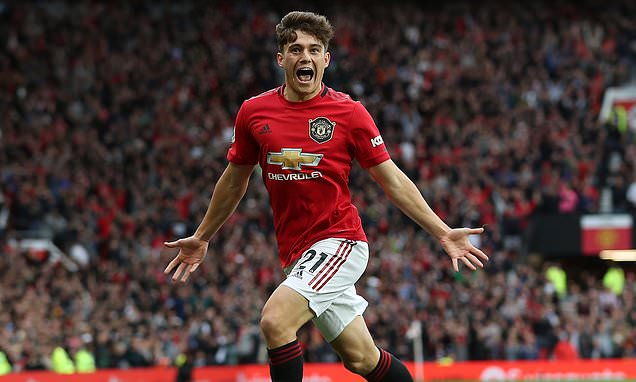 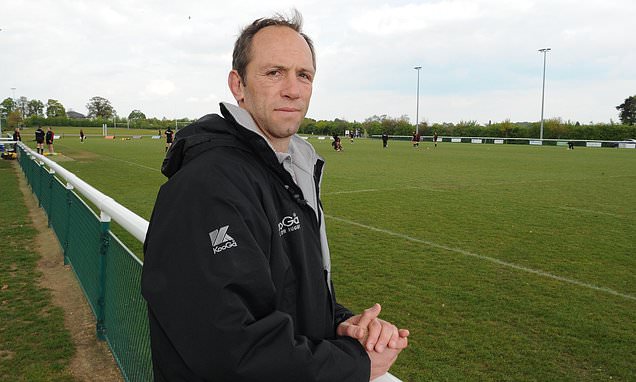 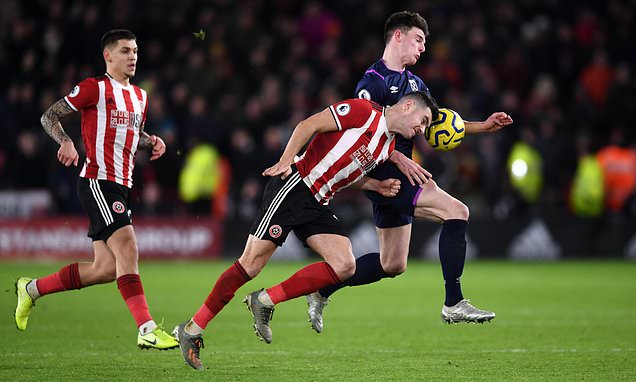 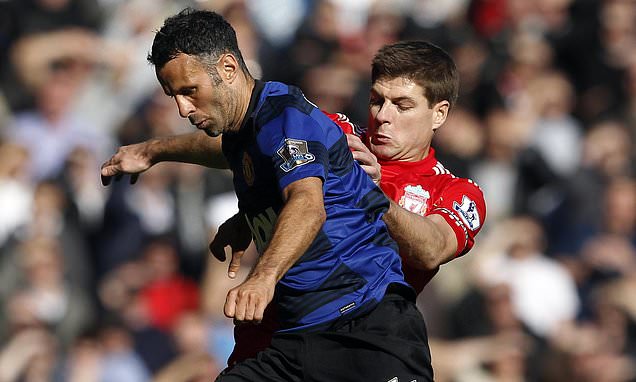 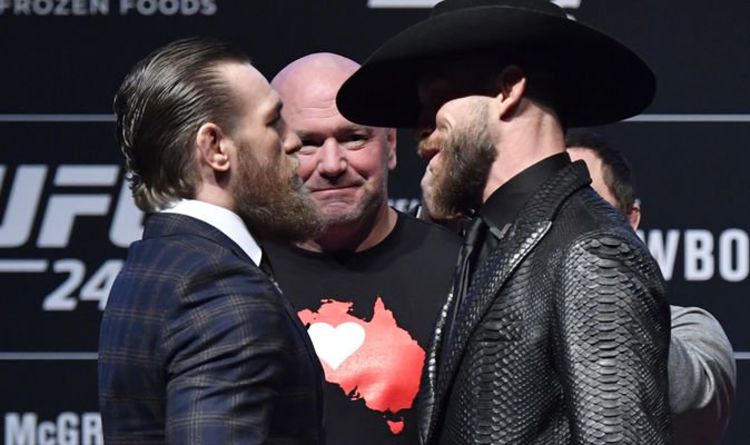 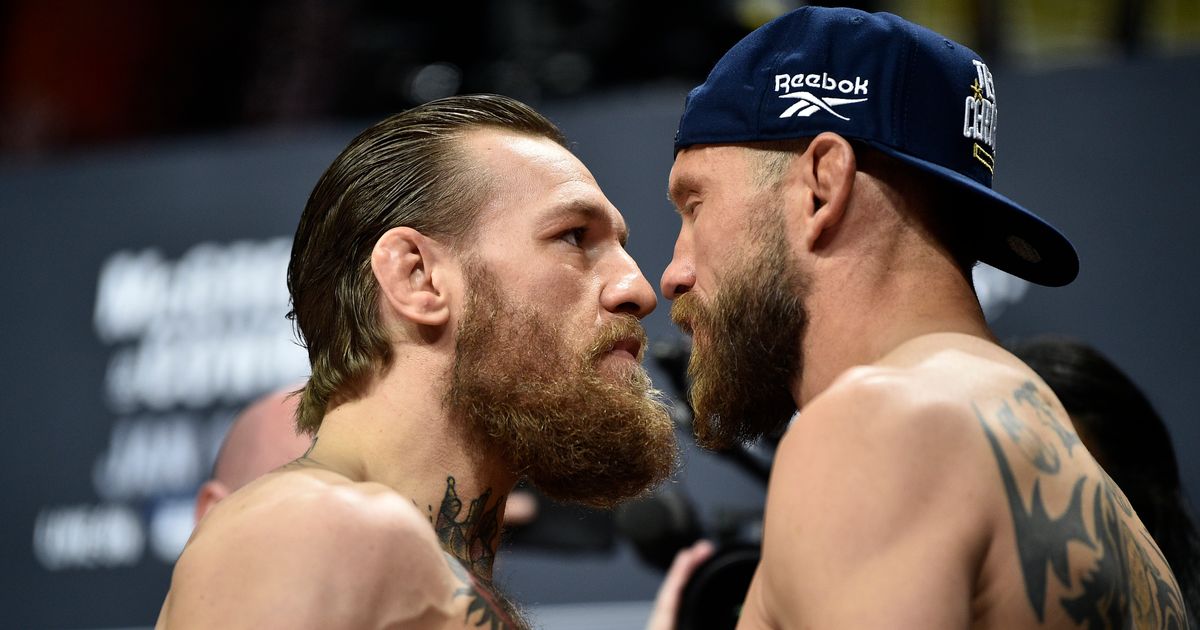