Follow all the action as West Bromwich Albion welcome Leicester City to the Hawthorns on the opening weekend of the Premier League season.

Slaven Bilic’s side secured automatic promotion last season and have completed the signing of winger Grady Diangana from West Ham.

Leicester narrowly missed out on the top four after a dip in form post-lockdown, however, Brendan Rodgers’ first full season in charge at the club can still be considered a great success. Follow all the action live below:

45+1 mins: Just the one added minute played before half time. It’s been an interesting first 45. The game has ebbed and flowed nicely with neither team dominating for long. Leicester have had the better chances, Barnes’ and Vardy’s come to mind, but it’s goalless at the break.

42 mins: Pereira makes a good run into the box through the middle and the pass comes to him from deep, He shoots from the left side of the area and Schmeichel sticks out a left leg and makes the save.

39 mins: Leicester win a free kick over on the right wing. Tielemens delivers it into the box. Livermore, trying to clear the ball, flicks it on to Soyuncu and he attempts to score with a hip high volley but spoons it well wide.

36 mins: Jamie Vardy comes alive as the ball is poked up through a gap in the West Brom defence. Vardy collects it on the turn, switches to his right foot to create some space past O’Shea and then drills one at goal. Johnstone makes the save and then the offside flag goes up against Vardy.

33 mins: Leicester win their first corner of the game and it’s played into Ndidi but the Baggies win the ball and break on the counter attack. The ball comes over the top for Robinson to chase but he’s just offside as the pass was played.

30 mins: The Foxes should have scored! Perez wins the ball high up the pitch, he runs it into the penalty area with Vardy on his left and Praet on his right. He passes to Praet who shoots but the shot is blocked. It falls to Barnes who hits one with his left foot and forces Johnstone into a good save.

27 mins: Better from Leicester. Praet makes a forward run, splitting O’Shea and Bartley, Tielemens plays the ball up to him but his first touch lets him down and he loses the ball.

24 mins: A West Brom throw in comes to Pereira, who brings the ball down on his chest, turns towards goal and smpkes one from the edge of the box. The shot continues to rise and goes sailing over the bar. Not a bad effort.

21 mins: Castagne puts a decent ball into the six-yard box but Leicester only have Vardy in the penalty area and he’s surrounded by three West Brom defenders. Leicester have offered very little going forward so far.

18 mins: Pereira takes the free kick for West Brom, he hits the wall and the ball bounces out for a corner. The corner is headed out to O’Shea who puts it back into the box. Vardy clears the ball with another decent header for Leicester and the visitors are awarded a free kick for an offside from West Brom. 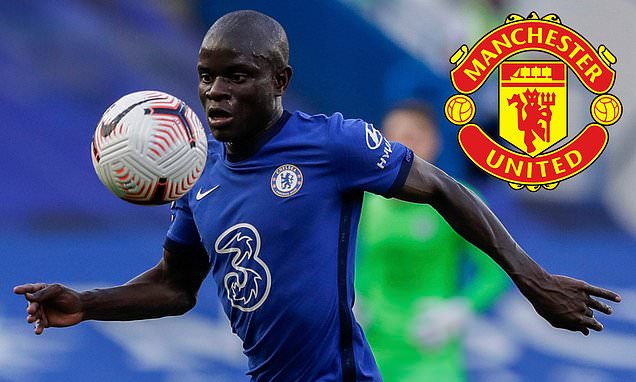 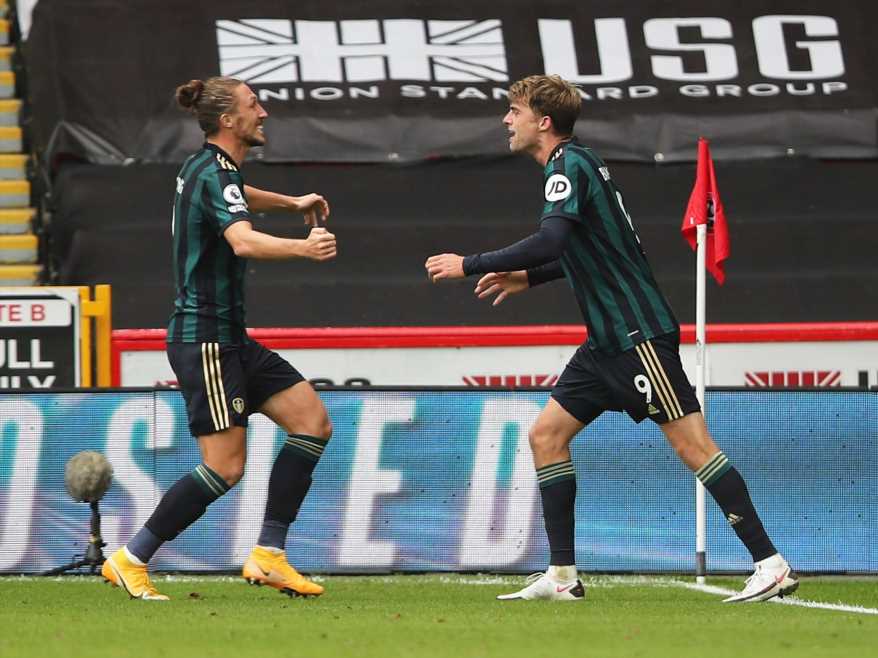 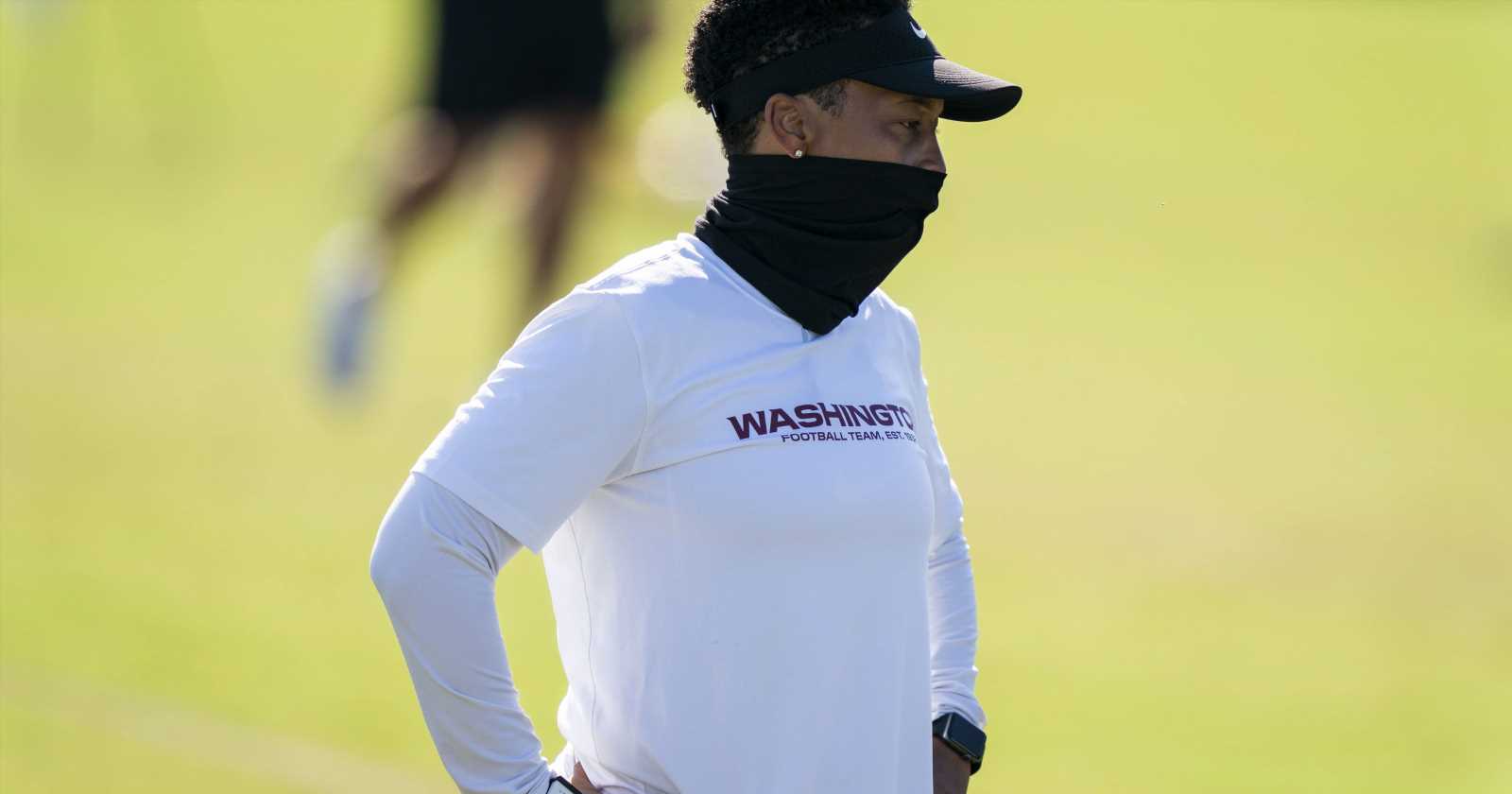 Washington-Cleveland game to make NFL history, with two women coaching and one officiating