The Argentine scored as New York City beat Portland Timbers on penalties to lift the MLS Cup last weekend, taking his tally for the season to 23 across all competitions.

He has been in particularly impressive form over the past few weeks as he scored in each of his side’s last four games during the regular season. 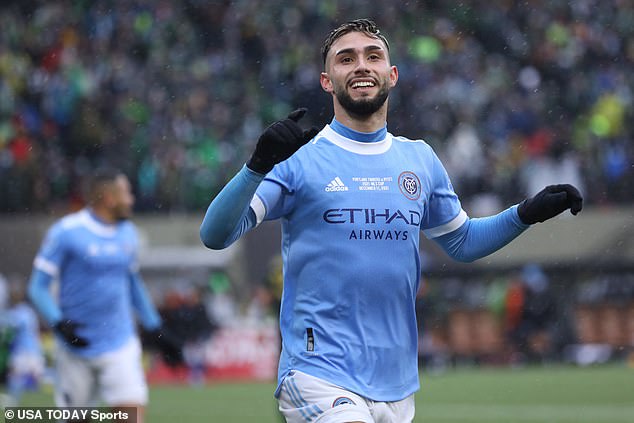 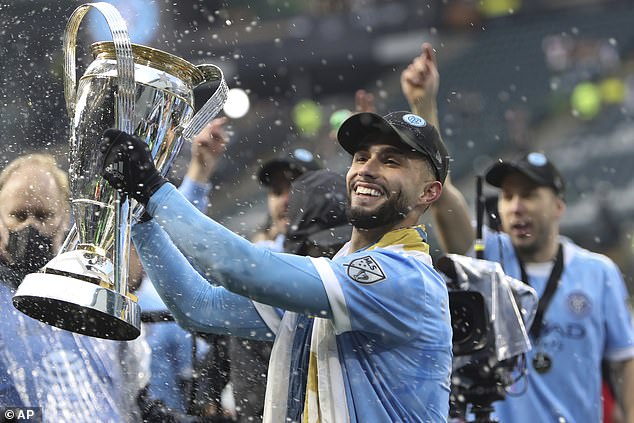 The forward then followed that up by finding the net in the three matches that he featured in during the MLS Cup play-offs, meaning he has nine goals in his last seven club appearances.

The 23-year-old drew praise from Pep Guardiola on Sunday, with West Ham United thought to have kept an eye on his development over recent months. 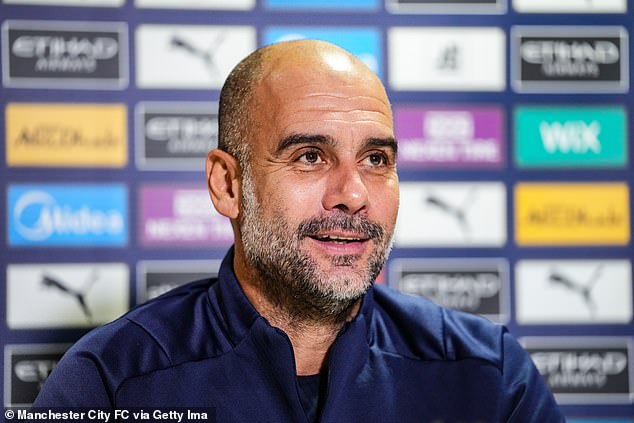 ‘I think he is a guy whose next step will be in Europe,’ Guardiola said. ‘What I’ve seen, and when the scouting department talk to me, I think he is a quality player ready to make the next step. We will see where.’

Castellanos is valued at around £15million, with Besiktas reported to have seen a bid turned down.

Several Championship clubs sounded New York out about a potential switch last summer but Castellanos’s stock has since risen and he has been attracting interest from Spain.