Home » Soccer » What channel is Brighton vs Arsenal on? TV, live stream and kick-off time

Arsenal boss Mikel Arteta will be hoping to get back on track in the Premier League when the Gunners head south to Brighton and Hove Albion. The Seagulls are also struggling in the league this season, and three points will be vital for both teams.

Arteta has come under pressure in recent weeks after a series of disappointing results.

The 1-0 home defeat to Burnley was a particularly painful watch for fans, while their disciplinary record is also worrying.

Arsenal have had three red cards in their last six league matches, which hasn’t helped their poor run of form.

The Gunners’ games against Brighton, West From and Crystal Palace will be vital for Arteta’s future as Arsenal boss. 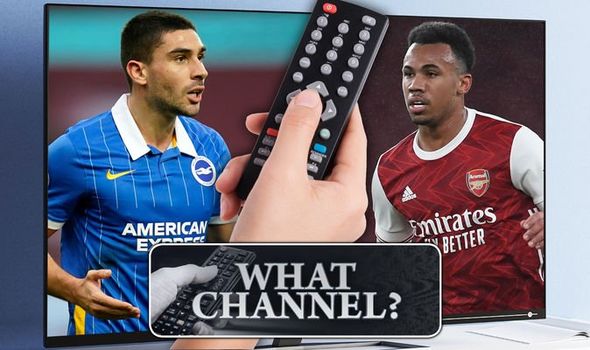 Brighton, meanwhile, have been struggling themselves this season.

They’ve only won one game since the end of November, and are in an early relegation scrap.

Earlier this month, the Seagulls only managed a draw at home against 10-men Sheffield United, who are sat bottom of the table.

Brighton face a tough few months in the Premier League, as they come up against Manchester City, Tottenham and Liverpool by the start of February.

Brighton’s Tariq Lamptey may be in line for a return against Arsenal, who had a slight hamstring injury.

But the match will come a little bit too soon for Jose Izquierdo and Florin Andone.

Arsenal will still be without midfielder Thomas Partey through injury.

Arteta will be hoping that both Pierre-Emerick Aubameyang and Gabriel Martinelli are firing on full cylinders. 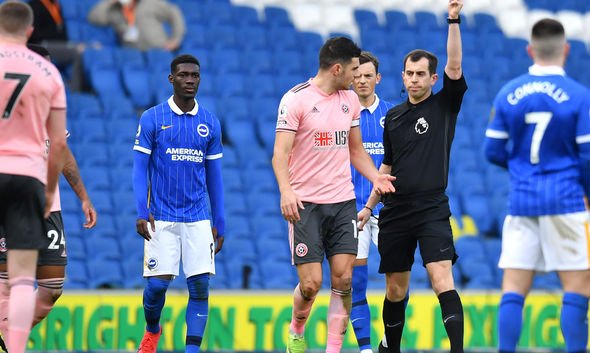 What time does Brighton vs Arsenal kick off?

The Premier League match kicks off at 6pm GMT on Tuesday December 29.

What TV channel Brighton vs Arsenal on?

The match will not be broadcast on TV in the UK, but it will be available to live stream.

How to live stream Brighton vs Arsenal

Fans can stream the fixture through Amazon Prime Video.

Live streaming is available via the app or on the website, with a subscription costing £7.99 per month or £79 annually.

However, a 30-day free trial is available for new subscribers which can be cancelled at any time.

Brighton boss Graham Potter said: “Aaron [Connolly] is a young player learning his trade in the toughest league in the world. All forwards miss chances, it’s part of the life of a striker, unfortunately [after he missed a chance against Sheffield United].

“In life we follow a pattern where we forget the struggles and only remember the good things but I don’t think that’s the most positive message to our young people. Success is sometimes the result of suffering, struggling and failing.”

Arteta said: “We are trying to respond every week, and for different reasons we are not picking up results.

“Whether it’s bad luck or these things that are affecting our results, they have to change dramatically.”