Tottenham and Leeds are gearing up for their 25th meeting in the Premier League era. Leeds have won ten of those 10 of those fixtures to Spurs’ eight victories. Their last top-flight meeting was 17 years ago, with Tottenham winning 1-0 at Elland Road. Leeds last league trip to Spurs ended in a 2-1 defeat back in August 2003.

Tottenham boss Jose Mourinho: “It is more of a concern that we score early goals and we don’t win matches.

“Of course against Liverpool it was about the post not wanting us to win a match.

“But against Palace, for example, by scoring an early goal, you must score (another goal). 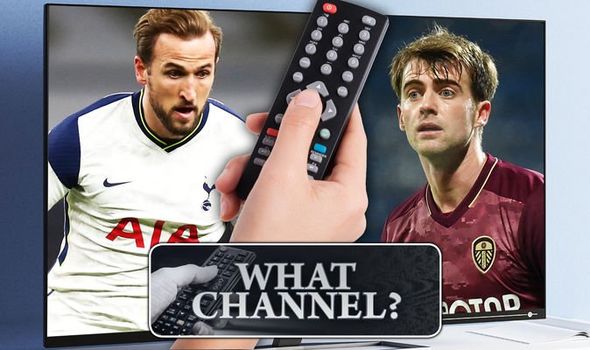 “It’s as simple as that. We defend very well as a team, that is enough. It could be enough.”

Leeds manager Marcelo Bielsa: “We have only been in this league for 16 games and there are still many challenges and many tests we have to pass before we can legitimately say we belong.

“Every game in this league is a challenge, all the teams have secrets and capacities. There are few games you can think of where there are very few difficulties to resolve.

“We have to keep doing the same and keep doing it over a longer period of time. We have had a lot of highs and lows. 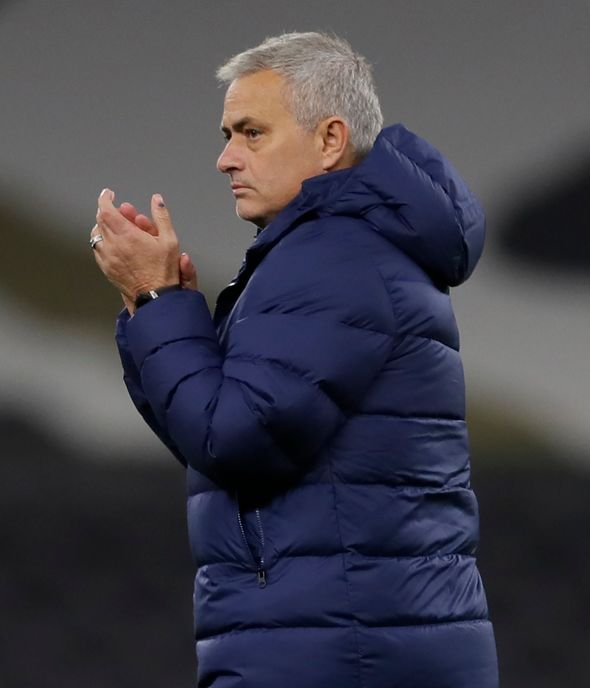 “Only two games ago we had an important defeat and our idea is to play in a consistent manner.

“The team was very efficient – from eight chances we scored five goals and we managed to score five, even if one of the goals was not through our own doing.”

What time does Tottenham vs Leeds kick-off?

The Premier League match kicks off at 12.30pm GMT on Saturday, January 2. 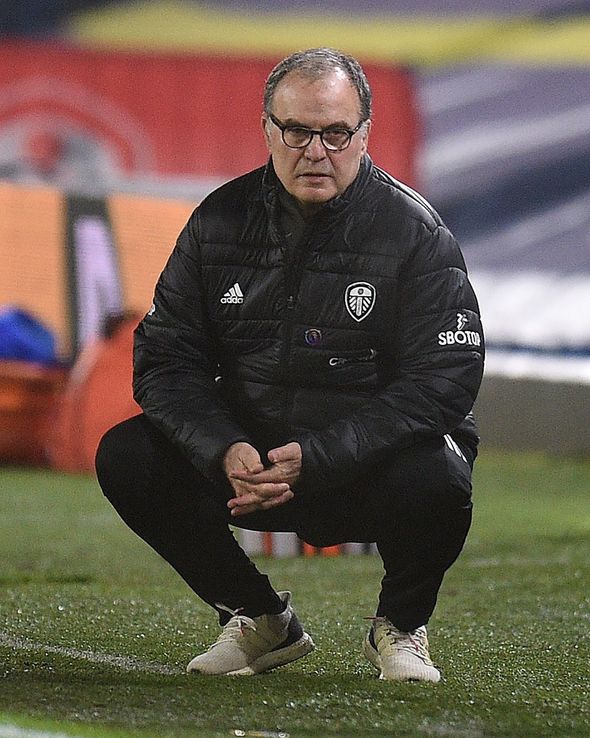 What channel is Tottenham vs Leeds on?

BT Sport 1 will be televising the match, with additional coverage on their Ultimate channel.

How to live stream Tottenham vs Leeds?

Existing customers can live stream the clash between Tottenham and Leeds via the BT Sport app or on their website. 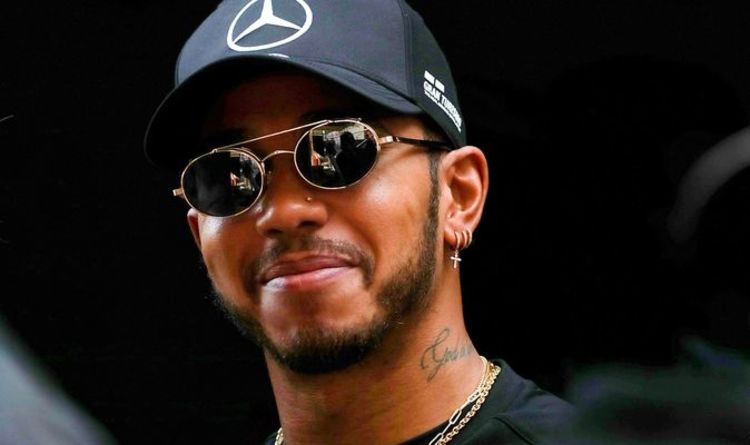 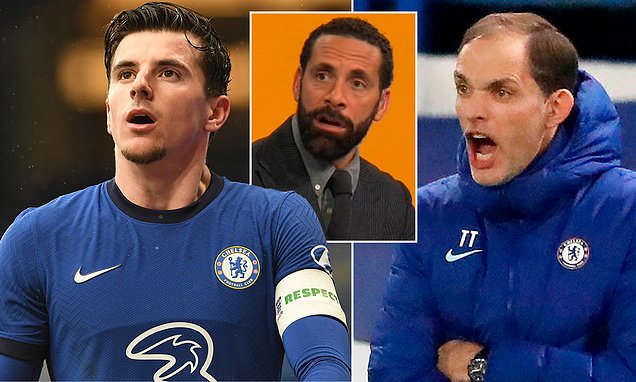 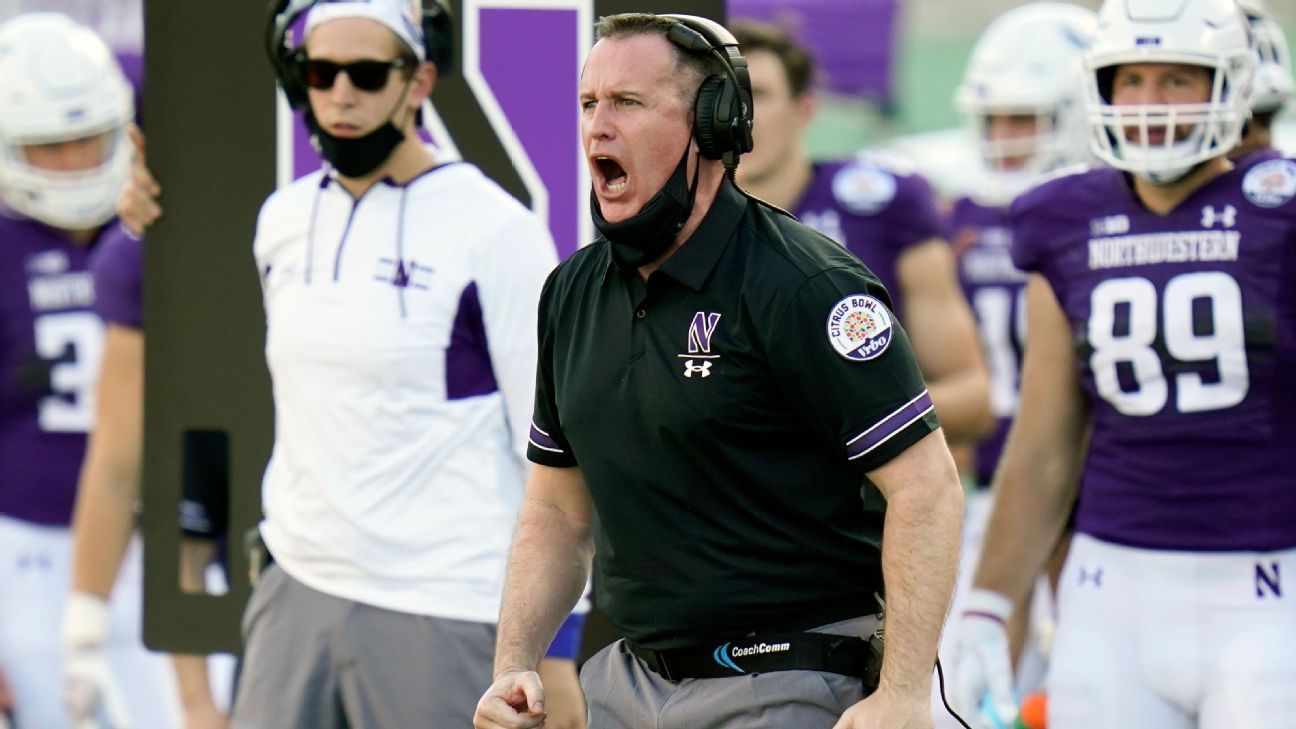