Liverpool are prepared to lose out in the transfer race to sign RB Leipzig star Timo Werner as they aren’t willing to pay the player’s release clause and as a result have now withdrawn from talks about signing the striker this summer.

Reds boss Jurgen Klopp has been a long-time admirer of the 24-year-old who is having another fantastic season.

Werner has scored 30 goals and has provided 12 assists in 39 appearances in all competitions.

However, according to the Mirror, Liverpool have now withdrawn from any talks over the striker and will not pursue his signature in the upcoming transfer window.

Klopp has also informed Werner of the reasons behind the Reds’ decision, which is that they believe the player’s value has dropped given the current state of the transfer market. 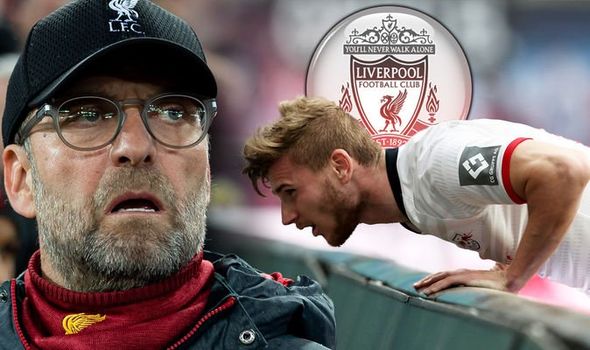 The German international has a £52million buyout clause in his contract and RB Leipzig are holding firm to this price.

However, the report claims that Liverpool see Werner’s current value at significantly less than £30m.

RB Leipzig are under no immediate risk of losing the player for less than his release clause this summer, as the striker’s contract runs until 2023.

However, the release clause price will drop to around £35m next summer, if the player stays at the club for another season.

Liverpool now run the risk of losing out in the upcoming window as several top teams across Europe are seeking to add a striker to their squads and have also been keeping tabs on Werner.

Chelsea, Manchester United, Inter Milan and Barcelona are all interested, although they too might follow Liverpool’s example and wait for the striker’s price to drop next season.

But if clubs are hoping Liverpool’s decision might see RB Leipzig change their approach then they could be disappointed. 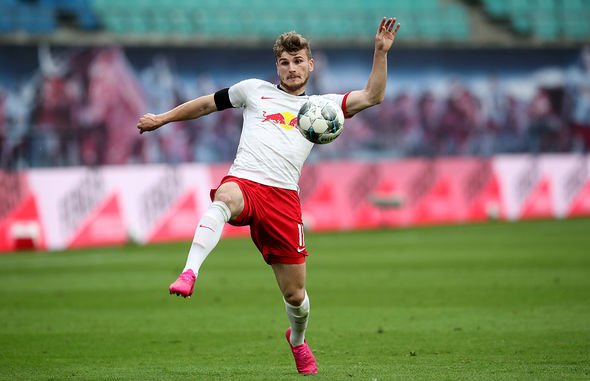 As on Tuesday, the club’s CEO Oliver Mintzlaff insisted Werner’s price will not be lowered this summer.

“It won’t get any cheaper,” Mintzlaff said.

“We will not sell a player below value if he is under contract for more than a year.

“In general, we always ask the question: can we replace a player if we sell him for less than his market value?”