Manchester City icon Sergio Aguero has confirmed he will leave the Etihad in the summer when his contract expires, but his next move is still unknown. Aguero is expected to move abroad, but his comments in the past indicate he could be willing to stay in England and join Chelsea.

Aguero will leave City after ten years at the Etihad.

The Argentine will undoubtedly go down as one of the best players in the club’s history, having scored an incredible 257 goals in 384 games for them.

A statue will be built outside the Etihad in his honour, the club confirmed on Monday after the news broke of his imminent departure.

At 32, he still has a lot to give at the top level, but his future is now completely up in the air. 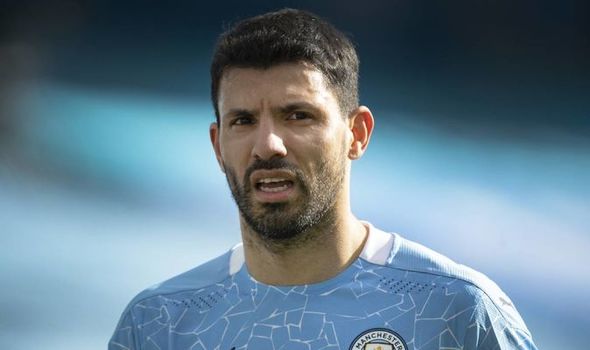 A move abroad is considered most likely, with Paris Saint-Germain and Barcelona both said to be interested.

Due to his connection to City, it seems unlikely he will remain in the Premier League, despite the pleas of rival fans.

However, if he did decide to stay put in England, he may well have already indicated where he would like to go.

Speaking back in 2010 before joining City, he told reporters that he would be interested in joining Chelsea, who were Premier League champions at the time.

Aguero heaped praise on club legend Frank Lampard – who he would go on to play alongside for City a few years later – and lethal striker Didier Drogba, who was arguably in his prime at the time.

But he also spoke about Chelsea as a club, and indicated the lure of living in London would be hard to turn down.

Aguero said: “I look at players like [Didier] Drogba and [Frank] Lampard and they have been – and still are – the best players in their positions in the world. 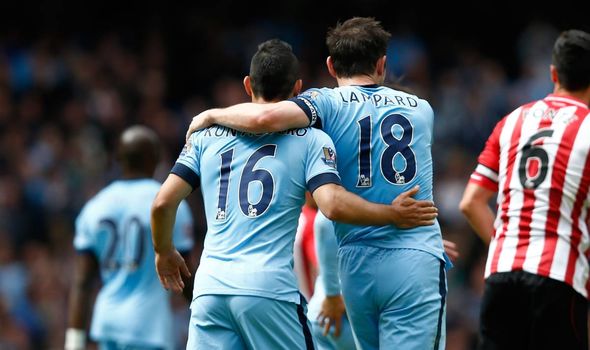 “Chelsea are a great club. They have become one of the most feared in Europe over recent years.

“London would be a really amazing city to live in as well – myself and my wife could be really happy there.”

Chelsea are eager to sign a new centre-forward this summer, and are expected to enter into the mix for Borussia Dortmund’s Erling Haaland.

However, with Aguero set to be available for nothing, there’s every chance they could opt for a more left-field option.