Home » Soccer » Who are England playing in Euro 2020 semi-finals?

England are into the semi-finals of Euro 2020 after a dominant win over Ukraine in the quarter-finals.

Gareth Southgate’s side won Group D after comfortable wins over Croatia and Czech Republic as well as the slightly more disappointing draw with Scotland.

They then went on to beat Germany in famous fashion, earning a first knockout win over their old rivals in 55 years thanks to second-half goals from Raheem Sterling and Harry Kane at Wembley Stadium.

But they saved the best performance for the last eight scoring early before running away with it in Rome.

Kane added to his goal against the Germans while Harry Maguire and Jordan Henderson also got on the scoresheet at the Stadio Olimpico. 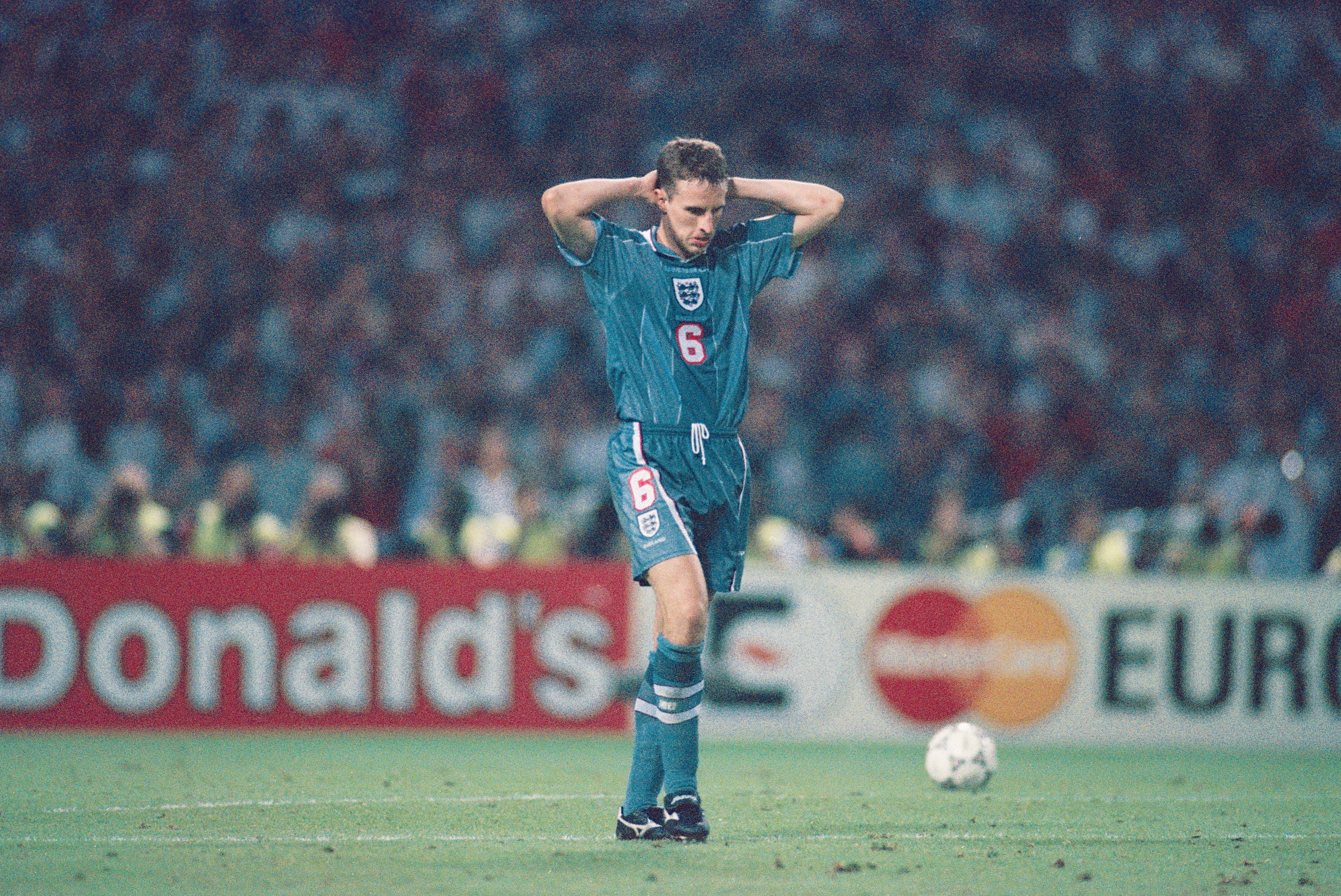 They will now face Denmark in the semi-finals after they beat Czech Republic in their own quarter-final in Baku.

The two will meet at Wembley Stadium on Wednesday 7 July in the second of the two semi-finals.

Italy will play Spain in the first semi on Tuesday evening at the same venue.