Manchester United nearly replaced Rio Ferdinand and Nemanja Vidic with Scott McTominay, reports say. The pair had glittering Old Trafford careers, winning the Premier League title a combined 11 times. And McTominay, despite being a midfielder, was earmarked as a potential long-term replacement for the pair during his days in the Red Devils’ academy.

Manchester United signed Ferdinand from Leeds in the summer of 2002, shortly after he’d impressed at the World Cup with England.

The pair went on to strike up an impressive partnership at United, helping the club dominate English football under Sir Alex Ferguson.

They won a combined 11 Premier League titles between them, with Ferdinand winning six of those and Vidic five. 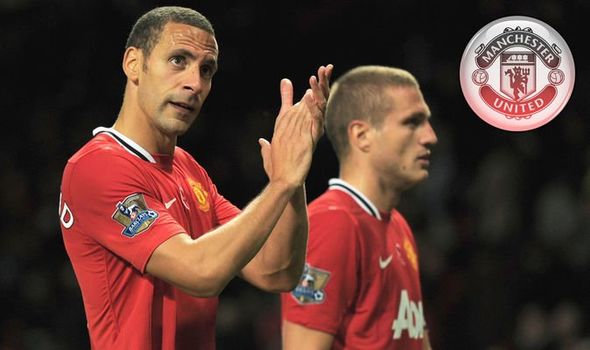 United lost both in the summer of 2014, with Ferdinand joining QPR and Vidic heading to Serie A giants Inter Milan.

And the Evening Standard say that, shortly before his retirement seven years ago, Ferguson pondered McTominay as a long-term replacement.

However, in the end, United swooped for Marcos Rojo from Sporting Lisbon instead with Louis van Gaal in charge.

Had Ferguson stayed on it’s possible McTominay would have been given opportunities earlier.

But he’s played a key role in his compatriot’s rise to stardom, with Ferguson famously advocating the Scotland international to Jose Mourinho. 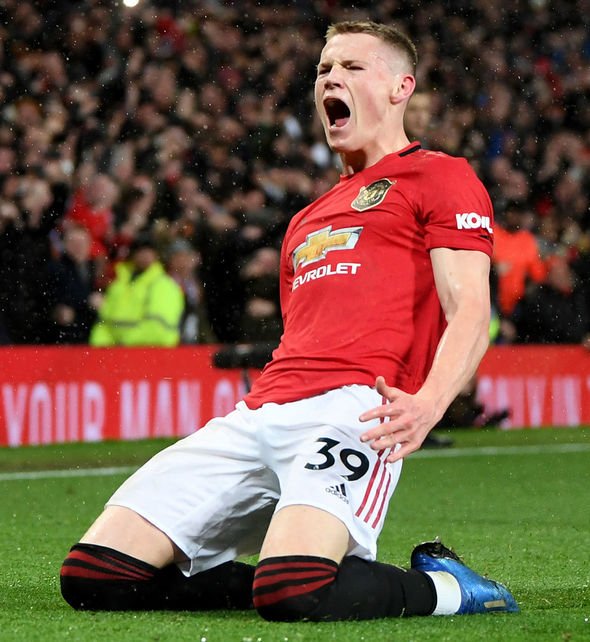 It was Mourinho who eventually gave the midfielder minutes to prove himself at Old Trafford – often at the expense of Paul Pogba.

But McTominay is now an established star in his own right having sparkled for United under Ole Gunnar Solskjaer this season.

Meanwhile, the Red Devils midfielder has opened up on his midfield role models.

And he’s admitted that he looks up to the likes of Paul Pogba, Zinedine Zidane and Patrick Vieira.

“For myself, someone who’s quite strong and a good runner, I should be testing teams more than I do,” McTominay told Manchester United’s Box To Box.

“I should be breaking lines similar to what Paul [Pogba] does, drive into the box and create chances.

“We always have to have that balance of one goes and one sits, which is so important for a midfield player.

“Being box-to-box, there’s some amazing examples: Zidane, Patrick Vieira, Roy Keane, driving through the middle of the pitch and were exceptionally good at it.

“For me it’s important to keep watching clips like that, I get the guys to send them over as much as they can to analyse it.”

McTominay and United are set to be back in June after the Premier League gave the green light for full-contact training to resume.