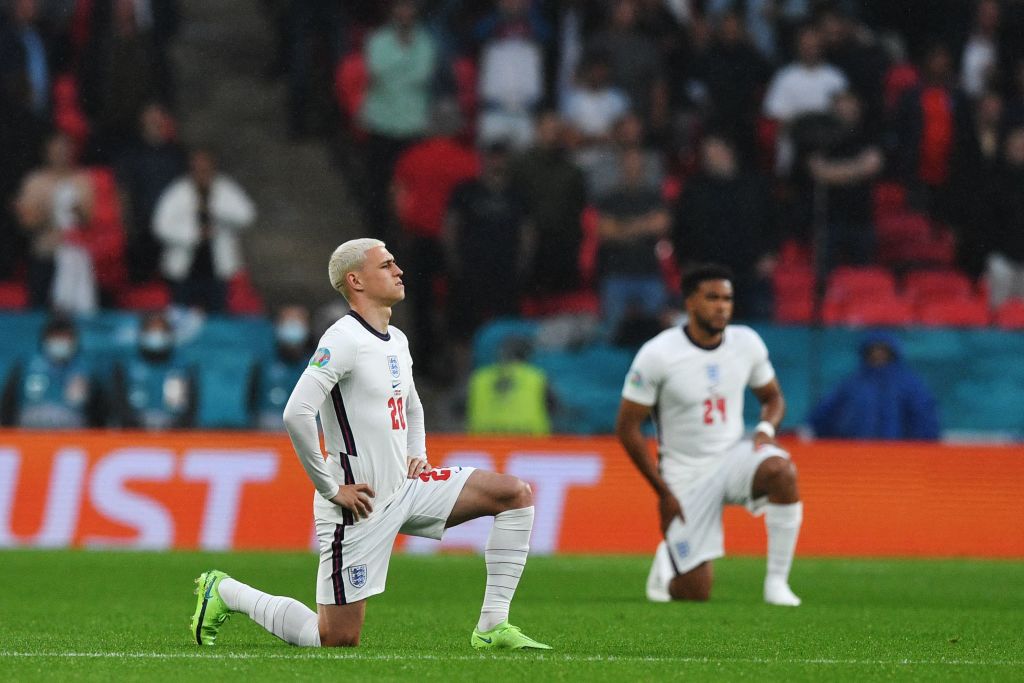 Before the 1pm kickoff, Gareth Southgate has confirmed that the England players will take the knee at the Khalifa International Stadium in Doha.

The sight of the Three Lions taking the knee will be a surprise to many, given that players in the Premier League have stopped doing so on a regular basis.

However, they will perform the action before every World Cup game as an anti-racism gesture.

Speaking about the decision, Southgate said: ‘We’ve discussed taking the knee and we feel we should.

‘It’s what we stand for as a team and have done for a long period of time.

‘We feel this is the biggest and we think it’s a strong statement that will go around the world for young people, in particular, to see that inclusivity is very important.’

Players first took the knee in June 2020 when the Premier League resumed after the first lockdown, and the gesture had been present at the start of every game up until the end of the 2021/22 season, including for all of England’s international fixtures in that period. 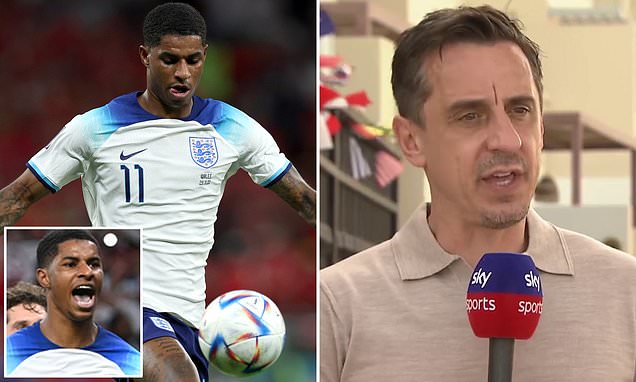