Manchester United think Borussia Dortmund star Jadon Sancho can be signed on the cheap because their path to the player is free, reports say. The England international is Ole Gunnar Solskjaer’s top target as he looks to beat Liverpool and Manchester City to the Premier League title next season. And Ed Woodward has been charged with the task of bringing the 20-year-old to Old Trafford.

The Red Devils missed out in 2017, when Jose Mourinho was in charge, with Sancho instead choosing to move to Germany.

And United were also unsuccessful when they attempted to sign the Dortmund star 12 months ago having failed to secure Champions League qualification.

This time, United are hoping to succeed where they’ve failed in the past.

And ESPN say the Red Devils think they can sign Sancho on the cheap because of a lack of serious rivals for his signature.

Chelsea have been linked but Frank Lampard has changed his focus and now would prefer to land Kai Havertz from Bayer Leverkusen instead. 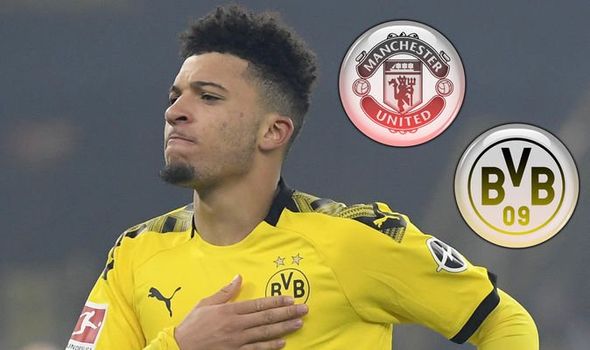 Liverpool are admirers of Sancho but don’t have the money, with Jurgen Klopp’s side unlikely to make any big singings this transfer window.

Real Madrid are also saving their money, with the La Liga giants eyeing Kylian Mbappe and Erling Haaland in 2021.

And Barcelona don’t have the financial strength to secure the arrival of Sancho, with their priorities being Neymar and Lautaro Martinez anyway – neither of whom they can currently afford.

The report says Woodward is only prepared to offer £50m for the England international.

But whether United are successful in their attempt to sign the 20-year-old remains to be seen, with Solskjaer hoping the transfer will get done.

Some at Dortmund are still hopeful Sancho will stay put, with Marco Reus admitting he feels the youngster should remain at the Westfalenstadion to continue his development. 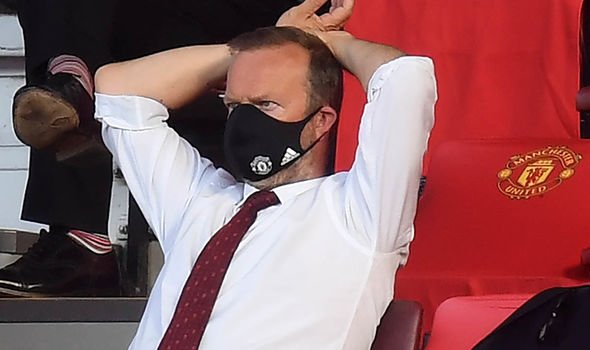 “In my view, there is currently nothing better for him.

“[Then he can] take the really big step. As an even more complete player who can continue to develop with us as a regular in the team.”

“There’s talk of Jadon Sancho coming in. Would he give Manchester United something different? Of course he would.

“I’m not going to sit here and say, “Oh no, he’s not good enough!” because of course he’s good enough.

“He’s got pace, he’s got the ability to go past players, score goals and create.

“I think ultimately all those kind of things are going to be down to financial issues coming out of COVID-19 – financially, it’s hit every football club.

“But Manchester United will undoubtedly look to strengthen and look to add to what they have.”