Home » Soccer » Why Pep Guardiola loves Brighton, the strangest team in the Premier League this season 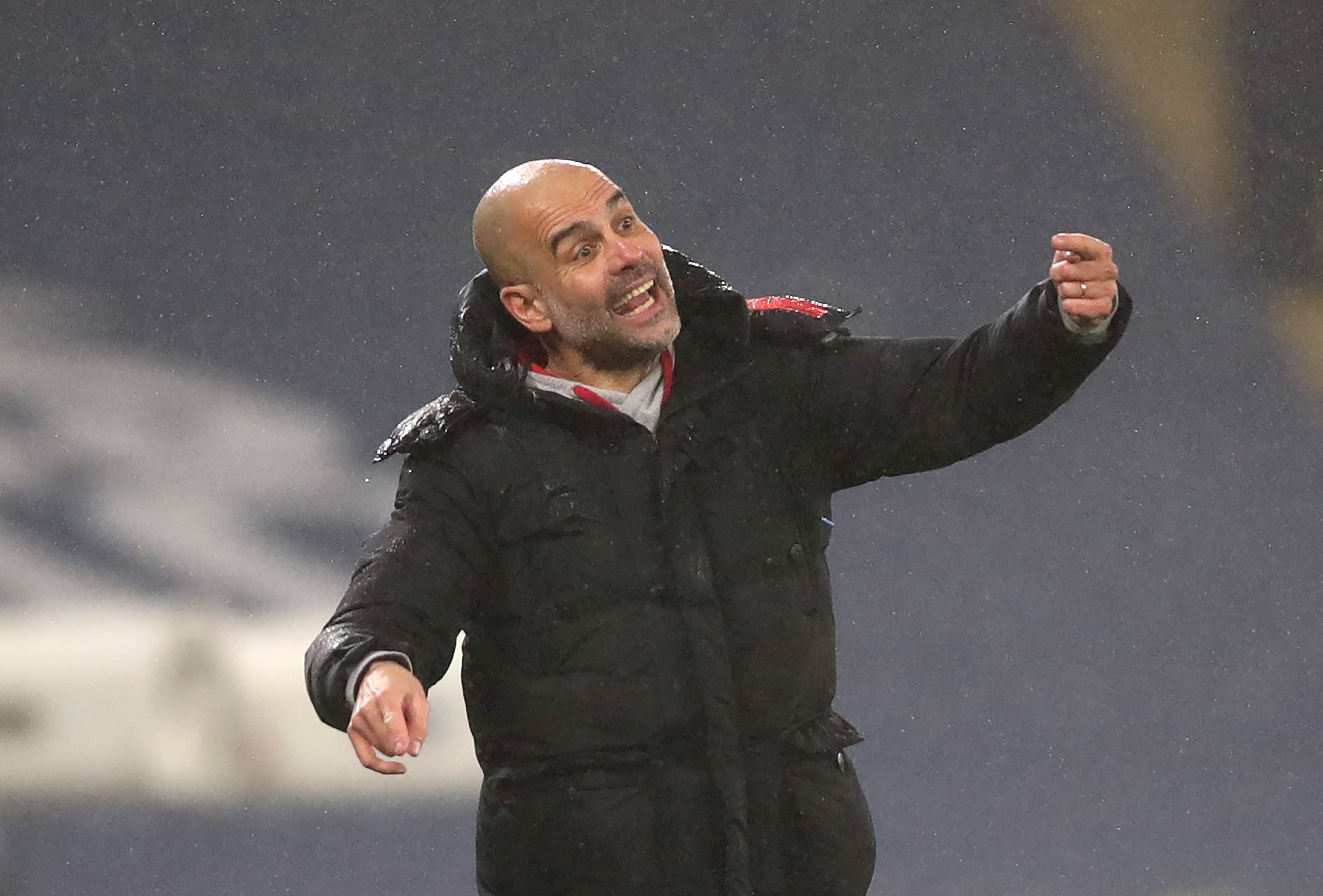 “In the last 20 minutes we struggled, not because we are bad but because they are really good,” Guardiola said.

But now Sheffield United have finally picked up their first three points of the season, Brighton’s nine-game wait for a win is now the longest in the Premier League.

Only Sheffield United and West Bromwich Albion have fewer than Brighton’s two victories and since beating Aston Villa away in mid-November they have taken just five points, leaving them one place above the relegation zone.

This is despite many decent performances and – as Guardiola points out – impressive underlying statistics.

Despite letting in 29 goals already this season, Brighton have the top flight’s fourth-best defence, according to xG data – behind only City, Tottenham and Chelsea.

How can that be? Watch them play and it is clear that Potter’s possession-based style helps keep opposition chances to a minimum. Remarkably, only City and Liverpool have conceded fewer shots on goal.

A vulnerability on set pieces and goalkeeping uncertainty have been their defensive undoing, with Mat Ryan losing his automatic starting status after a sharp decline in form.

The attack is not as statistically impressive as the defence but it too has more potential than it is showing.

Brighton’s record of 21 goals in 18 games is a decent return for a side of their standing – more than Arsenal and Wolves at the time of writing and only four fewer than City – but that figure could be higher if Potter had a consistent, reliable scorer within his squad.

Neal Maupay has six league goals, three of which were penalties, and his inconsistency means he is not always trusted to start.

The rest of their Premier League goals are spread between nine players, while a lack of clinical finishing means that Brighton are one of six top flight sides to be significantly unperforming their xG. 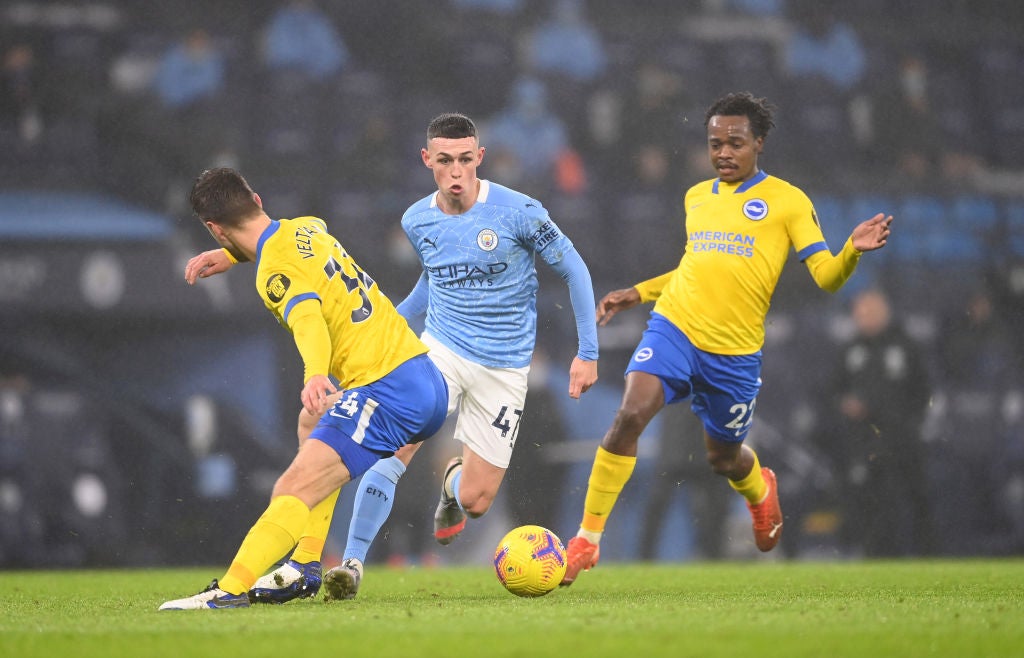 Overall, it paints a picture of a strange team – one that has the potential to finish mid-table or higher, but instead must start to contemplate a battle against relegation.

Below them, Fulham are two points behind but have two games in hand and are much improved. Scott Parker’s side need to start winning games but at least they are not losing them anymore, with five consecutive draws.

Above Brighton, Burnley have recovered from their sluggish start and are looking upwards. Newcastle could be dragged into the relegation mire but are five points better off. It will be a surprise if any of Wolves, Crystal Palace, Leeds or Arsenal drop into danger.

If Potter’s side are to become embroiled in a relegation against the drop, Guardiola will back them to fight their way out of trouble by the time City travel to the Amex on the penultimate weekend.

But while winning praise from the City manager is all well and good, Brighton have to start picking up the points that many believe their performances deserve.