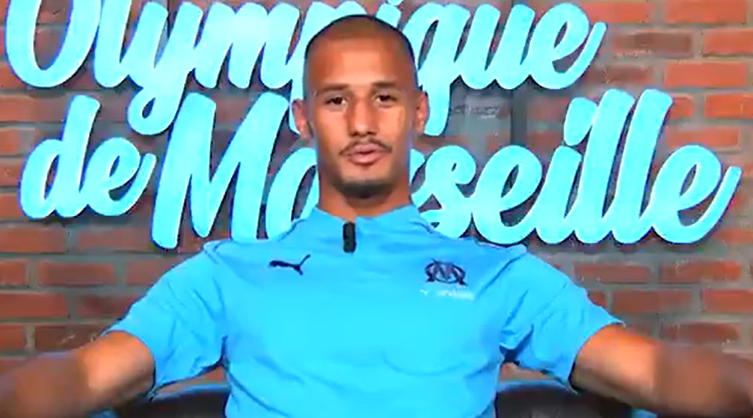 William Saliba has spoken of his pride over joining ‘one of the great French clubs’ as he embarks on his latest loan spell away from Arsenal at Marseille.

The 20-year-old was signed by the Gunners for a huge £27m fee in 2019 but is yet to make his debut for the club and is now beginning his third loan move away from north London.

The defender was immediately loaned back to Saint-Etienne after signing for Arsenal, spent the second half of last season with Nice and has now signed up for the 2021/22 campaign with Marseille and he is delighted to be at the club.

‘I am very proud to join one of the best French clubs,’ Saliba told Marseille’s official website (via Get French Football News).

‘I cannot wait to be on the Orange Vélodrome pitch. Where I am from, in Paris, lots of those close to me are for Marseille, I am proud to wear this shirt.’

Saliba is already well acquainted with some of the Marseille squad, namely fellow Arsenal loanee Matteo Guendouzi and Boubacar Kamara from playing at youth level for France.

“I know Mattéo, Bouba,’ he explained. ‘I know them all, but those are who I am the closest with. I cannot wait to be back with my new team-mates so that we can work together… When there is competition, that just pushes us to give the best of ourselves.’

The young centre-back explained how Marseille boss Jorge Sampaoli influenced his move back to France, with the boss outlining a style of play that suits Saliba.

‘We spoke. He wanted me in his team,’ said the Frenchman of the Argentine. ‘He explained to me that even though I am a good player now, I had a lot of things to improve.

‘With him, I will have ways of progressing… His playing philosophy speaks to me. I can play in a four, on the right or on the left. As long as the team is good, I can play everywhere.’

Arsenal, meanwhile, are close to completing the signing of Ben White from Brighton for £50m as Mikel Arteta looks to strengthen his defence without the services of Saliba.