William Saliba is in no rush to sign a new Arsenal deal despite his revelatory start to life in the first team at the north London club.

The France international, 21, has been in imperious form so far for Mikel Arteta’s side this season, forming a solid partnership alongside Gabriel Magalhaes in the centre of the Arsenal back line.

Having been loaned out for three consecutive seasons, Saliba and the club went into the summer uncertain of his future with various conflicting reports circulating. 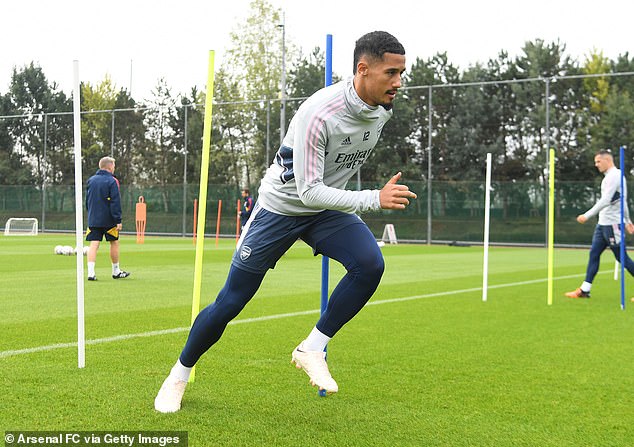 Arteta decided to integrate him into his first team and, so far, that has proven a masterstroke with Saliba having started every league game and scored twice as Arsenal have climbed to the top of the league.

With supporters eager to see the club tie the Frenchman down to an extension on his current deal, which expires in 2024, reports emerged in recent weeks that the clubs were in negotiations with the player and his representatives.

However, David Ornstein, journalist for The Athletic, quelled excitement at this stage by declaring the former St Etienne defender ‘in no rush’ to sign onto new terms at this present moment in time. 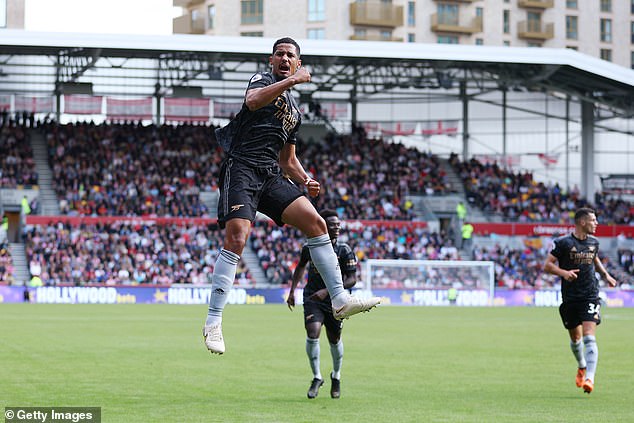 ‘The situation, as I understand, is that he is not in a rush to come and sit down. He is focusing on his football,’ he told Five Insider.

‘What does he need to rush for? Let’s see how things go, and let’s see if this is going to be a consistent run in the team because we are still relatively early in the season, we are still going to be stopping for the World Cup when many contract negotiations at many clubs will take place, then we will get into second half of the season.

‘The power is all in Saliba’s hands.’

Saliba’s form so far this season is likely to have a host of other top European clubs interested in his services, meaning the player will soon have a decision to make.

With only two years left on his current deal and the potential for the centre back to enjoy even greater prominence on the global stage with the World Cup fast approaching, Arteta and Arsenal will be keen to convince the player that north London is the right place for him. 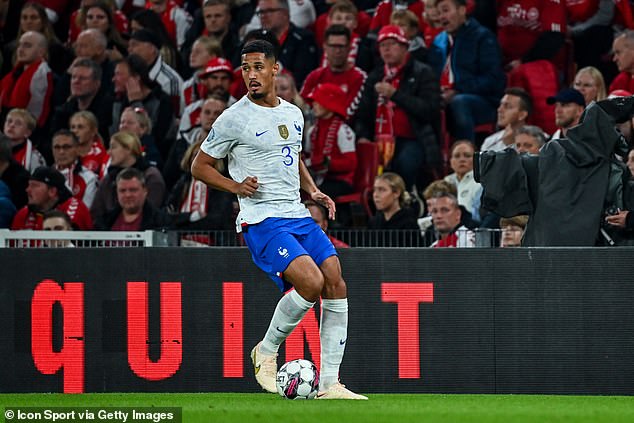 Likely to play a key role for France at this winter’s World Cup, Saliba’s profile could be raised even more