Home » Soccer » With Harry Kane in the side, Tottenham can win the title

CHRIS SUTTON: Harry Kane is the most complete forward in the WORLD… his performances so far this season have given Tottenham a genuine shot at the Premier League title

My 5 Live sparring partner Robbie Savage committed on Saturday to saying Tottenham will win the Premier League this season.

I won’t go that far. But in this strange season, it would not be the biggest surprise if they were to win it.

It will not take 100 points this year. Jurgen Klopp’s Liverpool have been ravaged by injuries and Pep Guardiola’s Manchester City are stumbling. 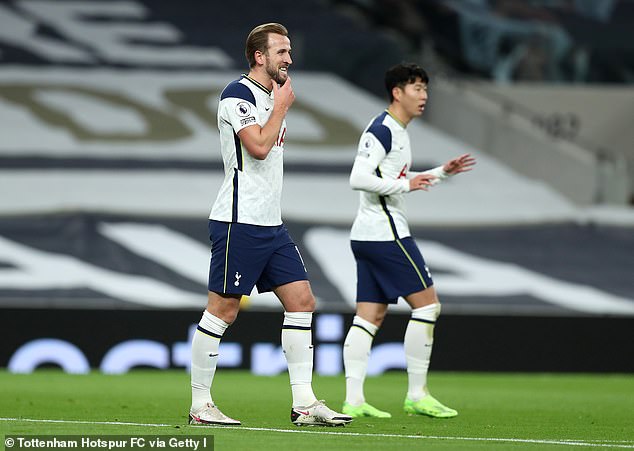 I had those two as my sole contenders at the start, but their troubles leave Tottenham with a chance.

It helps having the most complete centre forward in world football in Harry Kane. I spoke to Tim Sherwood over lockdown about Kane. Tim gave Kane his full league debut for Tottenham.

‘They get their a***s wiped for them,’ he said of modern footballers. But Kane? ‘He would play the same way for £1 per week.’

Sherwood noted that Kane is a No 9 and a No 10 rolled into one and we’re seeing evidence of that now. With him, Jose Mourinho’s men are definitely in the race. 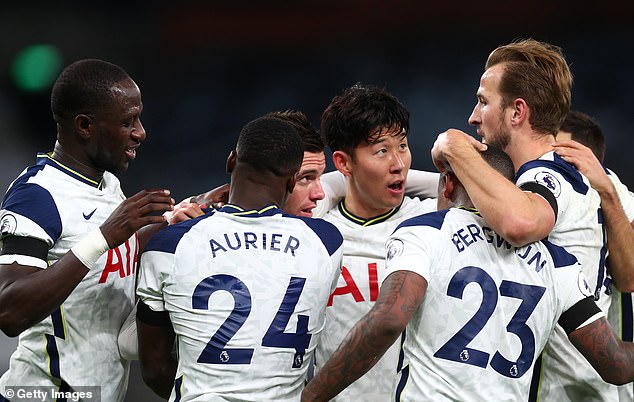 With Liverpool’s injury problems and City’s poor form, Tottenham have a great shot at the title

Week 11 in the NFL shook things up again across the league. While the three best teams came up with impressive victories, the next wave […]

It had been 742 days since the last time Alex Smith felt the on-field exuberance of an NFL victory. The counting clock can finally restart. […] 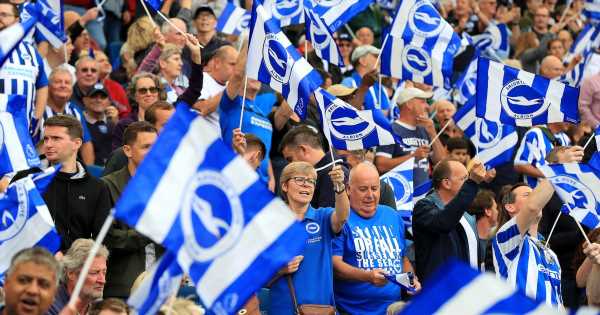 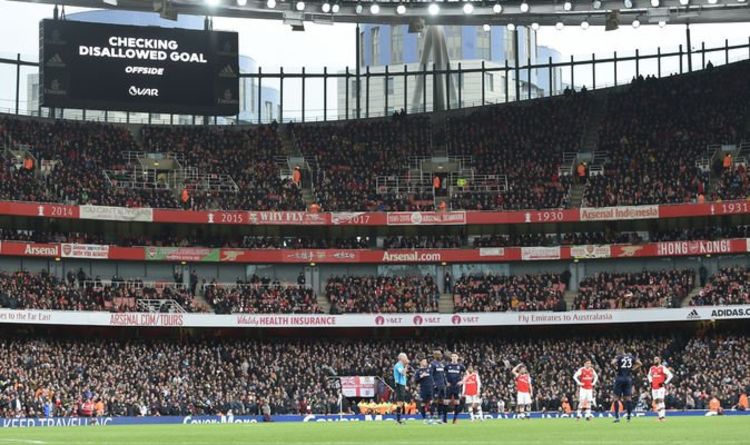 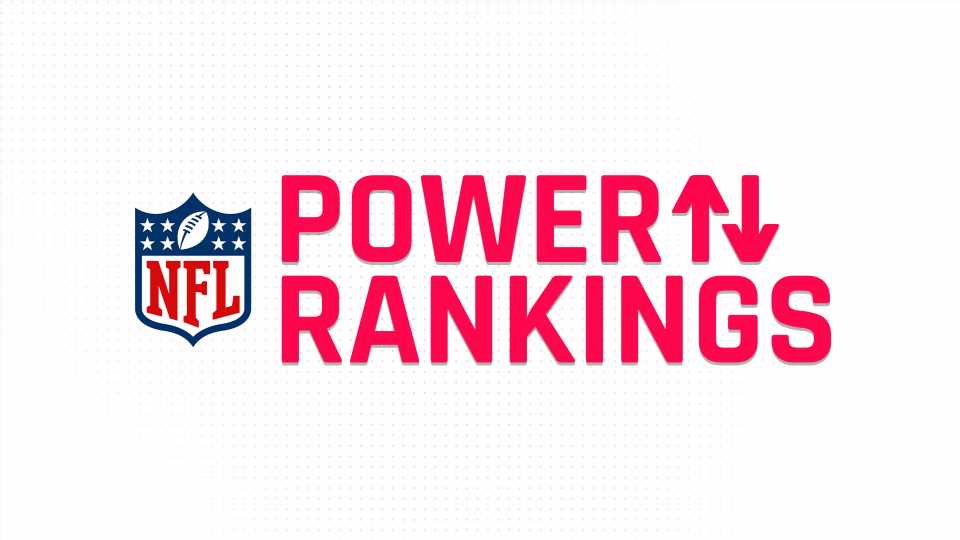 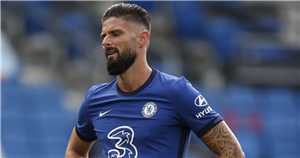