Online negativity towards women’s football is a real issue

Birmingham forward Lucy Quinn regards online negativity towards women’s football as a “real issue” but has expressed her optimism about the way things are changing.

The 27-year-old has spoken about “pointless abuse” she has received and sexist comments aimed at the women’s game in general, and feels social media companies can do more to combat such things.

She has also referenced happier experiences she has had in recent years in terms of the way women’s football is being perceived, and says she is “incredibly optimistic” looking forward and confident “the positivity will outdo the negativity eventually”.

Quinn, having rejoined Birmingham from Tottenham in July, made the first appearance of her second Blues stint on Saturday as the team lost 1-0 to Spurs at Tottenham Hotspur Stadium.

That was among the opening fixtures of a Women’s Super League season in which games are being shown on Sky Sports and the BBC as part of a new three-year broadcast deal.

Quinn told the PA news agency: “With social media and how easy it is to write a comment or send an offensive DM, as women’s football gets more of a platform, that’s something we’re seeing more and more. 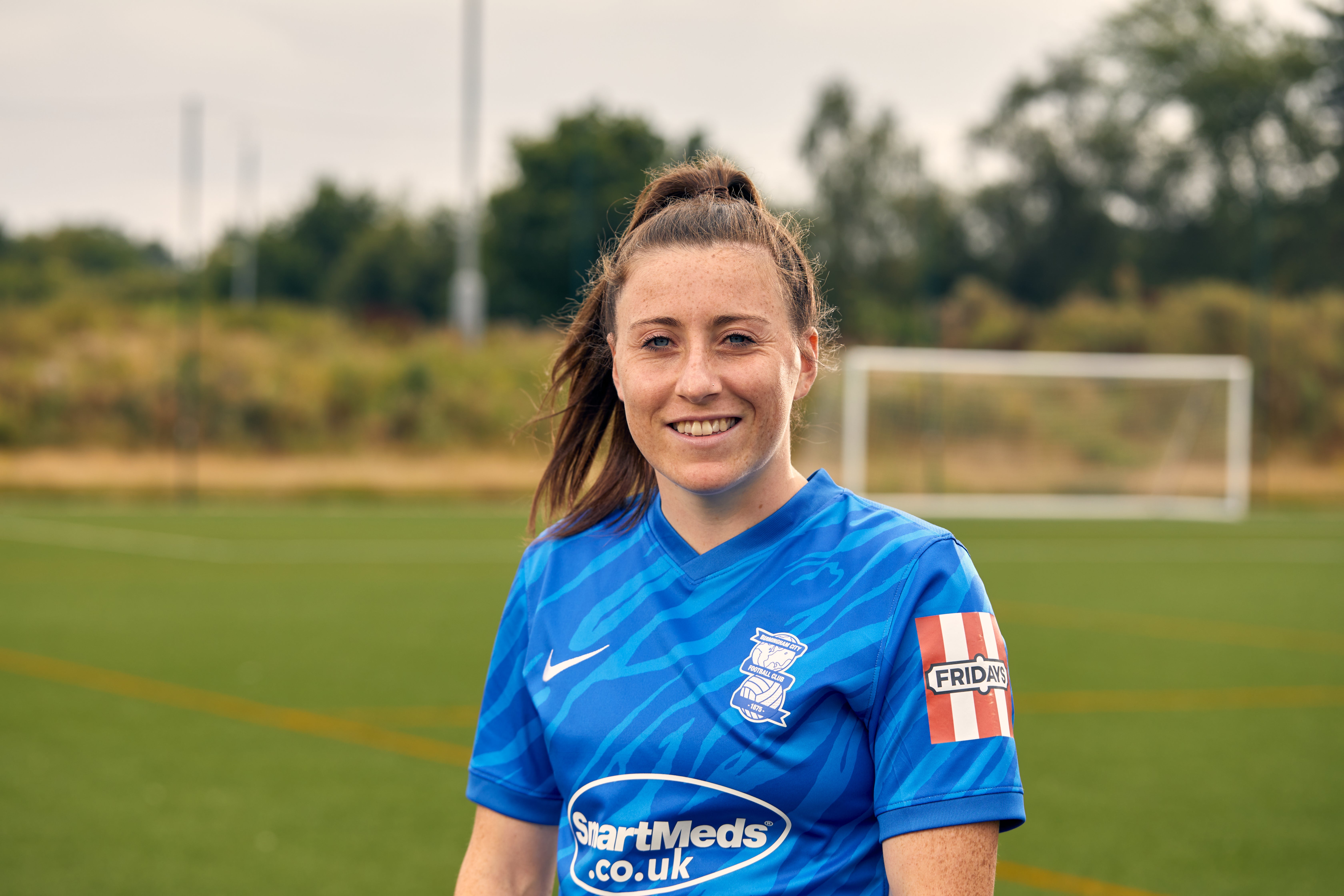 “I’ve had random comments or DMs that are just completely pointless abuse. I experienced it after the season-opener against Tottenham. Had a few mentions on Twitter ‘Lucy Quinn didn’t play very well today’ – and also ‘she’s a slag’.

“Even when you’re just scrolling through your club’s or (broadcasters’) social media, most of the time you’re not even tagged in it, but you’ve been part of that game, and 90 per cent of the negative comments on there will be how poor women’s football is, or ‘get back in the kitchen’, or ‘can you get this off this account, we only want to hear about men’s football’. So that’s something everybody experiences because we’re all part of that.

“People make positive comments, Sky Sports or BBC are also commenting on negative ones and saying ‘we don’t want you following the page’. But unfortunately there is just still a lot more negative comments I feel at the minute.

“The ones that are ‘get back in the kitchen’…I can cook and play football, thank you very much. Those ones you kind of use as motivation.

“Unfortunately it is a view that we need to sort out within society, we do need to stamp down on things like that and say it’s not acceptable. But equally, cracking on while those comments are being thrown about just encourages young girls and women to keep going.

“The abuse I’ve received has never made me feel really that upset, but I’m sure there are girls I’ve played with who have received abuse that has really affected them.”

Quinn added: “I think there’s more social media companies can do when it comes to calling people out and really punishing them and setting an example of ‘this is not how we’re going to talk to each other on social media’.

“In women’s football, this is the first year we’ve been really mainstream media and in people’s faces. People aren’t going to like it and I think it’s going to be a real issue for the first few years – but one that we need to overcome.

“It’s something where we can’t say ‘we’ve had a bit of backlash, we’d better stop’.”

Other things Quinn has encountered have given her great encouragement.

“There will definitely be people who will be unhappy, we’ve seen that already,” said Quinn, who is part of Fridays’ Celebrate the Game campaign aimed changing attitudes towards women’s football. 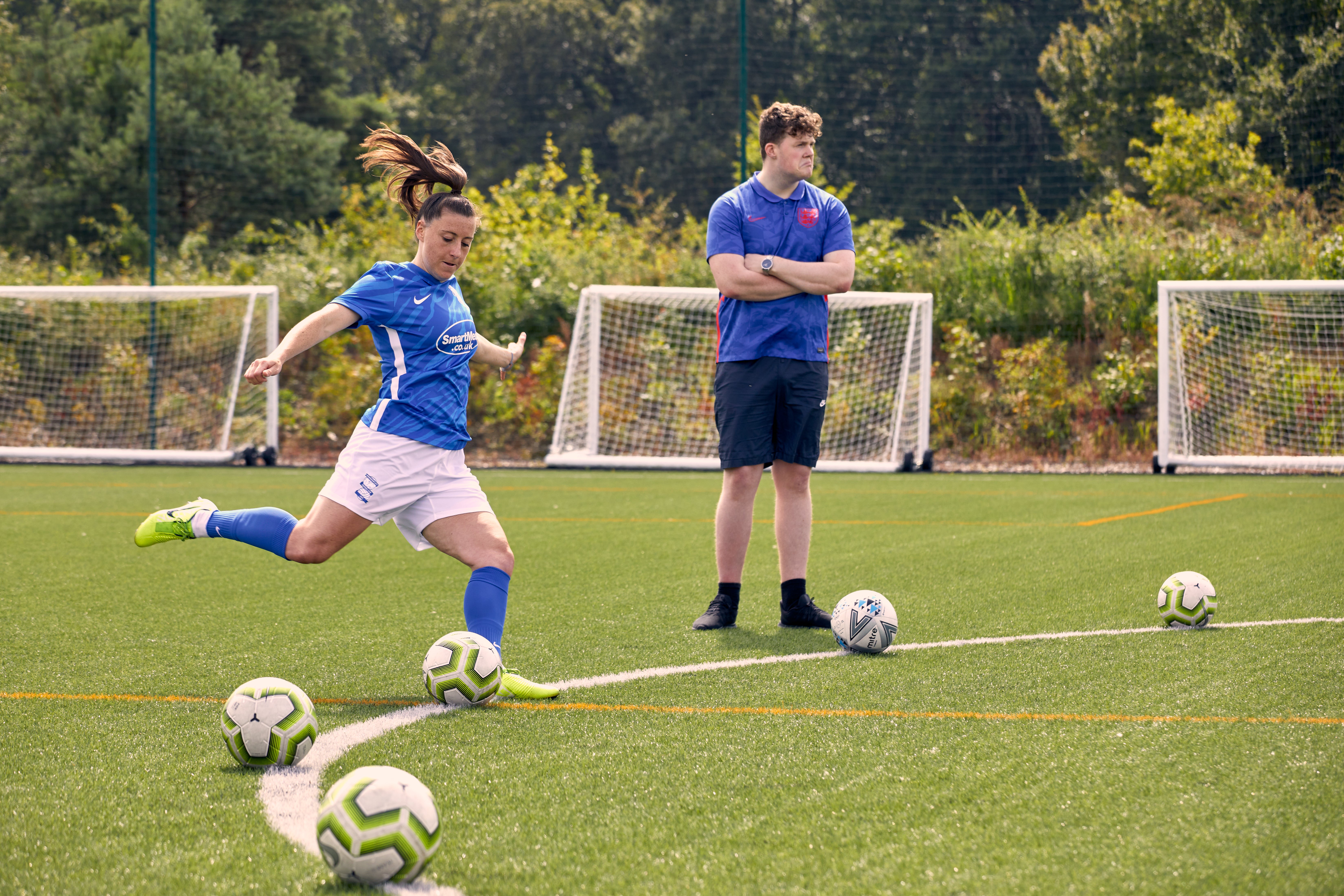 “But then when you speak to other people…I’ve spoken to males aged 26 saying ‘I watched the game the other day and actually really enjoyed it’.

“I’m incredibly optimistic. I’ve noticed such a difference in the past three or four years in how people speak to me about women’s football, or conversations I’ve overheard.

“Businesses want to get involved, people that have never watched it before want to watch, and I think the positivity will outdo the negativity eventually.”

“It’s going get a bit of negativity but we have to work through that, bounce through that.”

Lucy Quinn is part of Fridays’ Celebrate the Game campaign. The restaurant chain has partnered with women’s football teams Birmingham, Rangers, Everton, Southampton and Hashtag United to switch remaining negative perceptions of the women’s game for the better. Visit www.tgifridays.co.uk/womens-football for more information.