Ben Woodburn was named in the starting lineup for Liverpool’s Under 23 clash with Derby and it has raised quite a few eyebrows… mainly because he’s currently on loan at Sheffield United.

The promising 19-year-old started on the left-hand side for Neil Critchley’s side with many left wondering why he was back at Liverpool’s Academy Ground for the encounter on Sunday.

Woodburn was sent out on loan to the Blades at the start of August but has struggled for minutes since arriving at Bramall Lane. 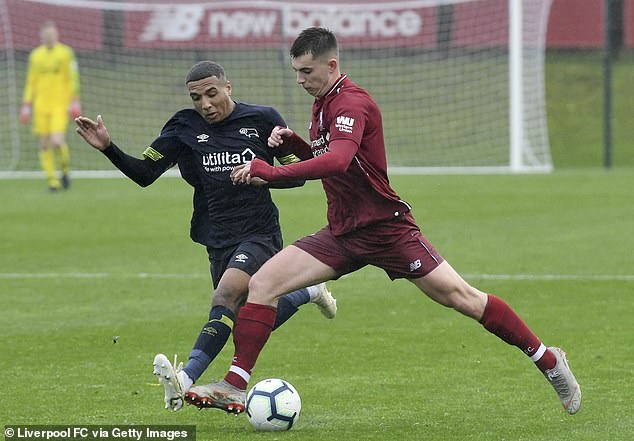 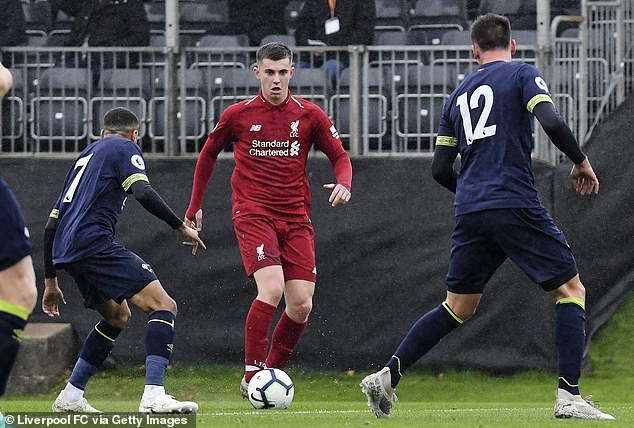 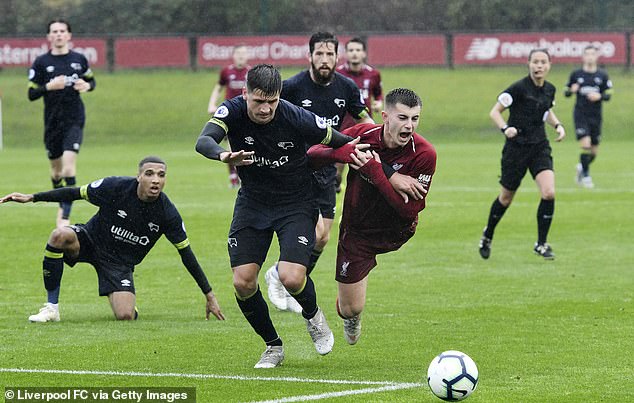 Watch live on @LFCTV and @LFCTV GO (sign up now and get a month free) ?https://t.co/UYGZcpZjTV

The on-loan forward has only played seven times for the Championship side this season, with his last appearance coming on September 19 where he featured for 13 minutes against Birmingham.

While questions will be asked over why he’s allowed to feature for both sides without being recalled by Liverpool, it was some much needed game time for the teenager.

The on-loan forward was eventually subbed off as the hosts were beaten after a second-half turnaround from the Rams. 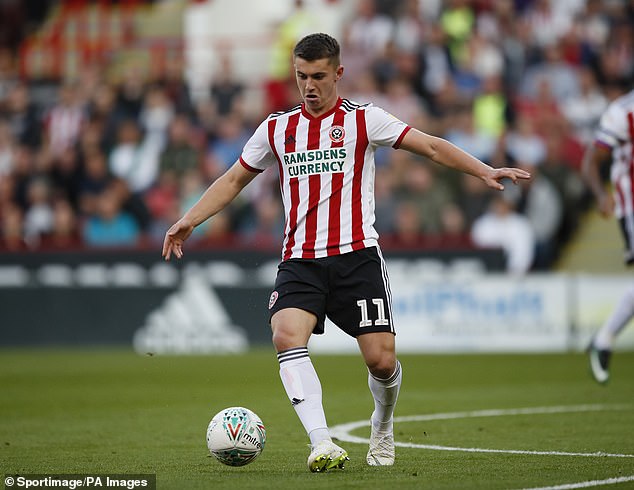 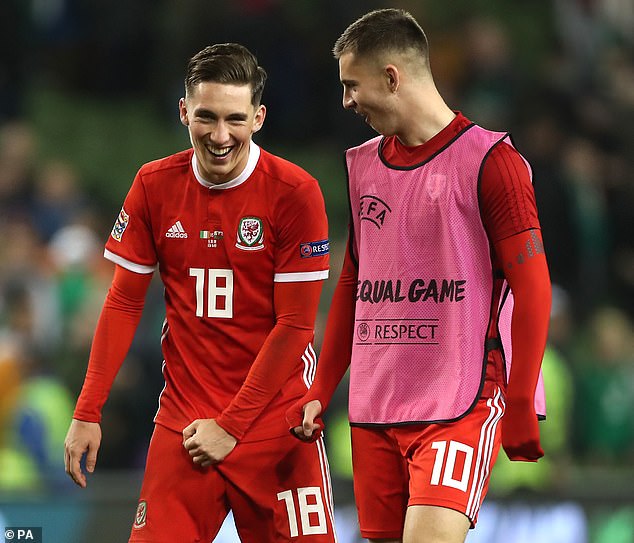 Matty Virtue put Liverpool U23s ahead early on before goals from Calum MacDonald and Jacob Butterfield saw the visitors take the lead.

Midfielder Isaac Christie-Davies then equalised 13 minutes from time in their Premier League 2 encounter.

Louie Sibley then prodded home a late winner as Derby walked away with all three points.