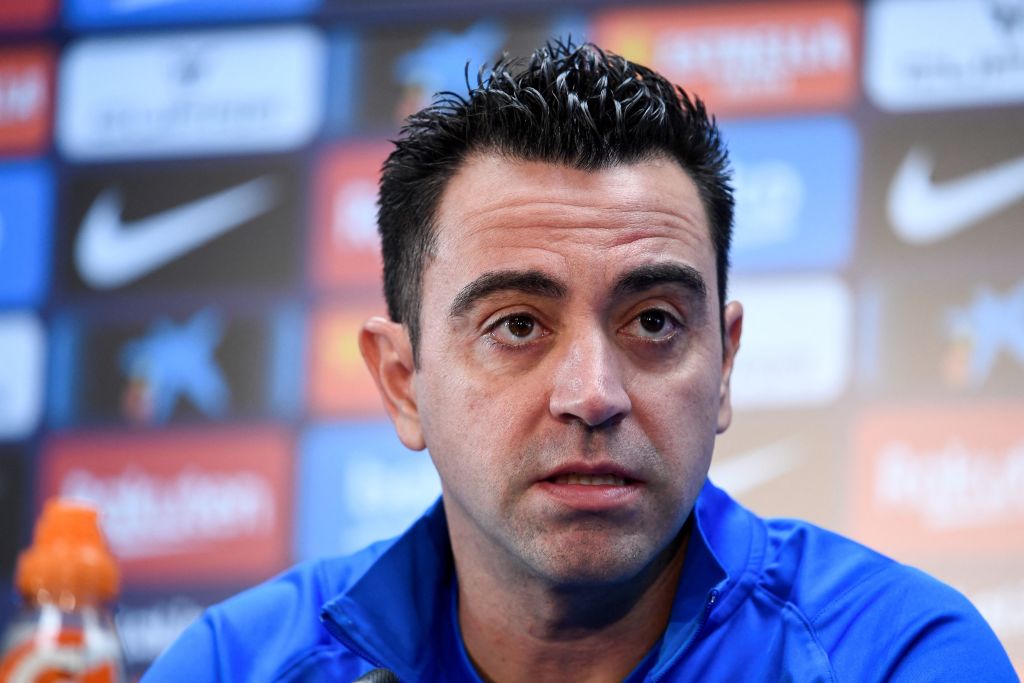 Club legend Xavi returned to the Nou Camp earlier in the month, replacing Ronald Koeman as manager, and will look to bolster his squad in January.

This season, Barcelona won just four of their 12 league games under Koeman and are only seventh in La Liga despite Saturday’s 1-0 win over Espanyol in Xavi’s first match in charge.

Van de Beek flourished at Ajax before joining Manchester United in the summer of 2020 and it was during his time in the Eredivisie that Barcelona first took notice of the midfielder.

Reports in Spain say the Spanish giants kept close tabs on Van de Beek while he was at Ajax and were even in contact with his agent before his move to Old Trafford was finalised.

Barcelona revived their interest in the 24-year-old last month and were reportedly considering a January offer for Van de Beek, who is yet to start a Premier League match this season.

Given his limited playing-time under former boss Ole Gunnar Solskjaer, Van de Beek was said to be keen on a move away from the Theatre of Dreams and hoped to revive his career at Barca.

But Spanish outlet Marca say Xavi has blocked Barcelona’s move for Van de Beek, telling club chiefs that he does not need more midfielders and instead wants to bolster his defensive and attacking options in January.

Van de Beek has only started two games this term and, if he is not offloaded, will hope to have a more prominent role under Manchester United’s next manager.

‘I only want what’s best for Arsenal and I believe Donny van de Beek can play, if given the opportunity,’ Campbell told The Highbury Squad.

‘The boy can play. He wants out. I think this young man has super ability.

‘He can play anywhere around the midfield – holding, at eight, and he can play attacking. We’ve got another one who is versatile – a plug-and-play player for us.’

Former Red Devils midfielder Michael Carrick has taken interim charge of Manchester United following Solskjaer’s sacking and will be on the touchline on Tuesday night when the team face Villarreal in the Champions League.