Icardi has been regularly linked to the Champions League holders, although he recently hinted he could sign a new deal with Inter.

Former Inter player Zanetti is not worried about Icardi being tempted away, and says that they have not had any interest from Real, nor do they have any financial need to sell. 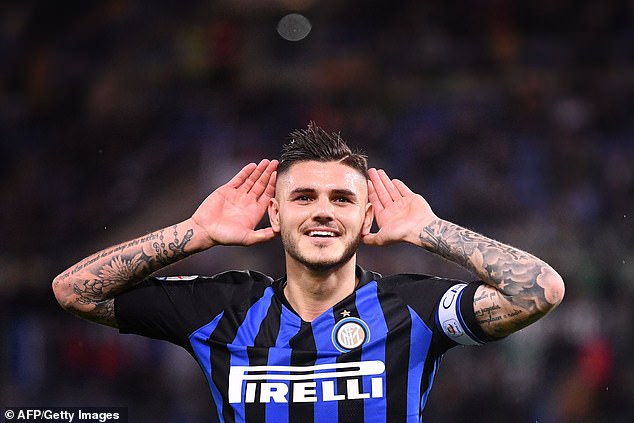 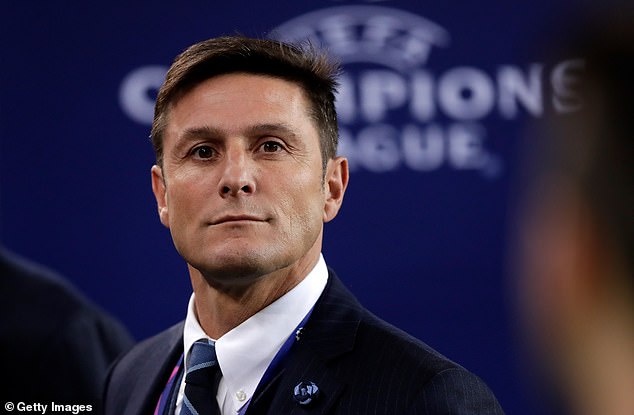 Zanetti told Marca: ‘Icardi is our captain, he is very happy at Inter. We are not aware of any interest from Madrid.

‘Inter is a healthy club so that we do not have to sell and continue to respect Financial Fair Play.’

Real are currently without a permanent manager after sacking Julen Lopetegui following a poor start to the season, with Santiago Solari currently serving as caretaker.

Zanetti and Solari played together at Inter between 2005 and 2008, as well as for the Argentina national team, and Zanetti backed Solari to succeed with Real thanks to his knowledge of the club and strong personal values – but only if given time. 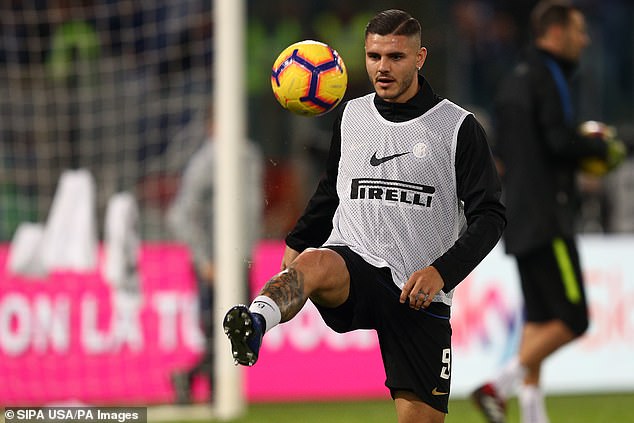 Icardi, with six goals this season, has been regularly linked to the Champions League holders

He said: ‘I know Santi very well and I know what Real Madrid means to him. He has wonderful values ​​as a person, he is a very intelligent guy, a very respectful guy.

‘He is developing and this step is going to be important for him. Knowing the atmosphere of Madrid so well is the best solution to get out of this situation. He is very prepared for it.

‘You have to be patient with the coaches and give them the necessary time. It is important that the club knows this, that a strategic plan is made and not to doubt when the bad moments come.’ 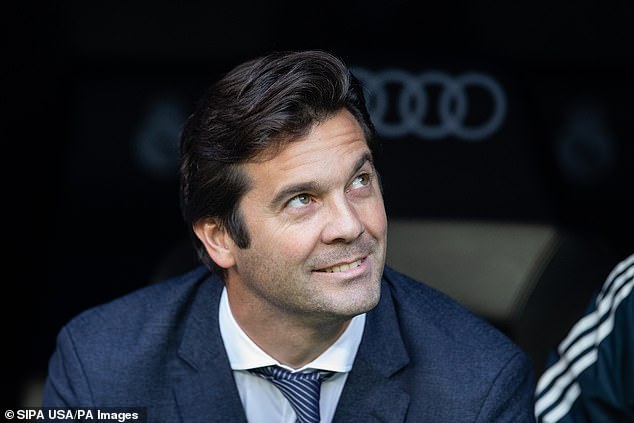