Don’t go Messi! Zidane hopes Saturday’s crucial clash WON’T be the Barcelona legend’s last Clasico despite being their fierce rivals’ best player and having scored a glut of goals against Real Madrid

Real Madrid coach Zinedine Zidane said he hopes that Saturday’s Clasico meeting between his side and Barcelona will not be the last time Lionel Messi plays in the fixture.

The Barca captain’s contract expires this summer and his future is up in the air having been linked with a move away ever since his attempts to leave the club last year were unsuccessful.

New president Joan Laporta has vowed to keep the Argentinean at the club, but so far no new deal has been agreed. 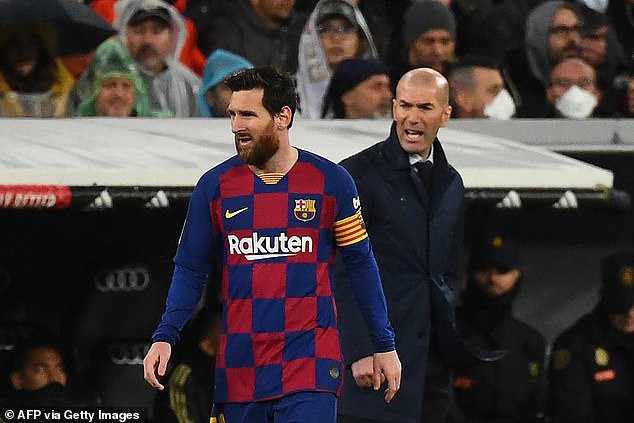 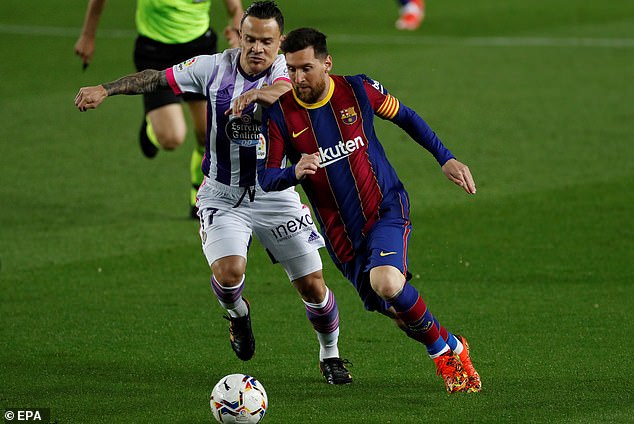 The Barcelona icon, whose deal expires this summer, will play in his 45th Clasico on Saturday

‘I hope it’s not (Messi’s last Clasico), I want him to stay at Barcelona, it’s good for the Spanish league,’ Zidane told a news conference.

‘We know what a player he is, but they’re a very good team and we’ll have to try to stop them playing to their strengths and be as good as we can be on the ball and play as best as we can.’

Real’s club captain Sergio Ramos is another player whose contract expires at the end of the season, and Zidane reiterated his hope that the 35-year-old has not faced Barca for the final time, either.

‘Hopefully he’s not played his last Clasico. He won’t be fit tomorrow, which is a shame, but I hope he stays here,’ the French coach said.

Zidane will also be without Raphael Varane, who continues to isolate following a positive COVID-19 test, as well as Dani Carvajal and Eden Hazard, who continue to recover from long-standing problems.

Defeat would make it very difficult for them defend their title. However, Zidane insisted they were thinking about nothing but victory.

‘I’m not thinking about losing or losing ground,’ he said.

‘We’ll see what the situation is at the end of the game; we’re going to give our all, we’re positive and want to play our best game.’ 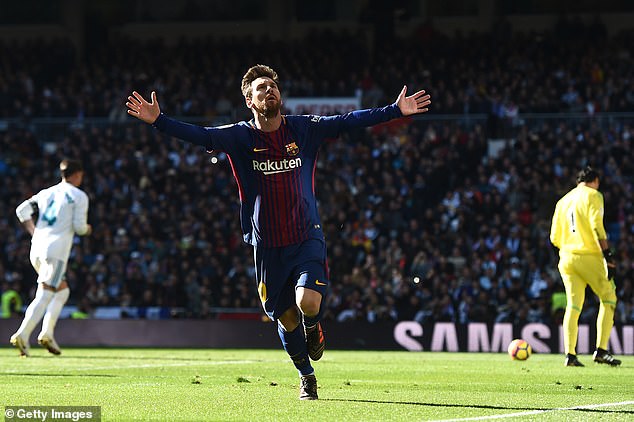 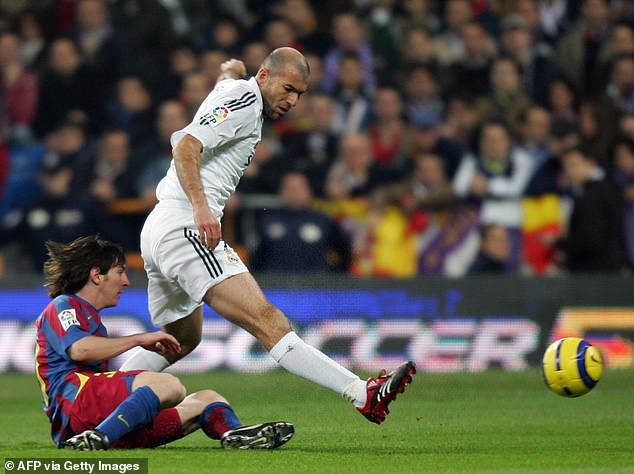 Messi has even played against Zidane before, with the pair going head to head back in 2005