Ashleigh Karaitiana has been starting games for Melbourne Boomers while Steph Blicavs is looking more potent each appearance for the WNBL title favourites, Southside Flyers. […]

The Arizona Cardinals defense suffered a huge loss. Coach Kliff Kingsbury said defensive tackle Corey Peters is out for the season with a knee injury. […]

The Minnesota Vikings experienced the good and bad sides of injury news this week, and especially on Wednesday. Minnesota is closer to getting a huge […]

Nathan Cleary is an Immortal in waiting according to Penrith skipper James Tamou, who handed the young Panthers No.7 the ultimate compliment by comparing the […]

London: Brighton scored a deflected 90th-minute equaliser before having a man sent off in their 1-1 draw at Crystal Palace in the Premier League on […]

If you think you’ve seen or heard every aspect of the GOAT debate between incumbent Michael Jordan and challenger LeBron James, hold on, we might […] 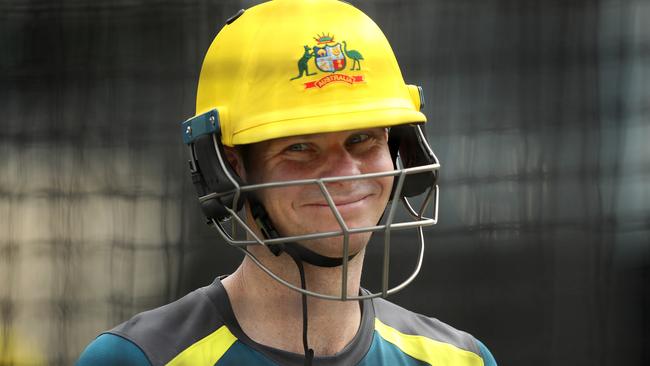 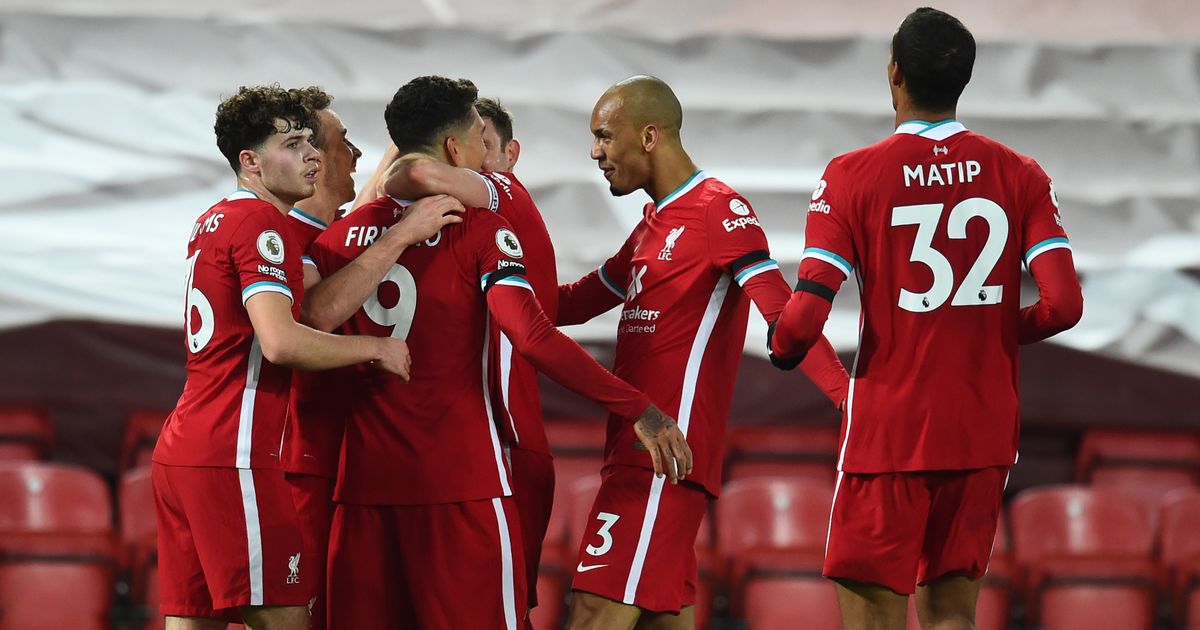 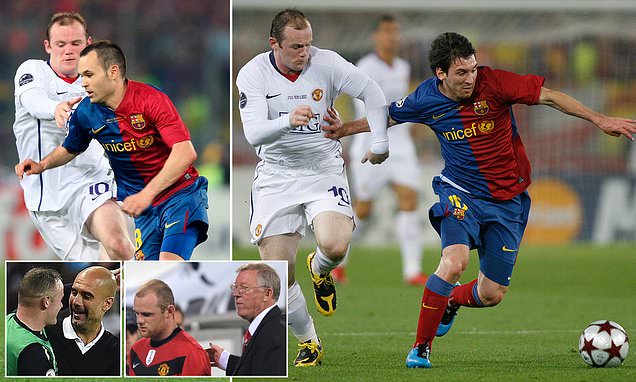 Wayne Rooney reveals he wanted to join Barcelona in 2010 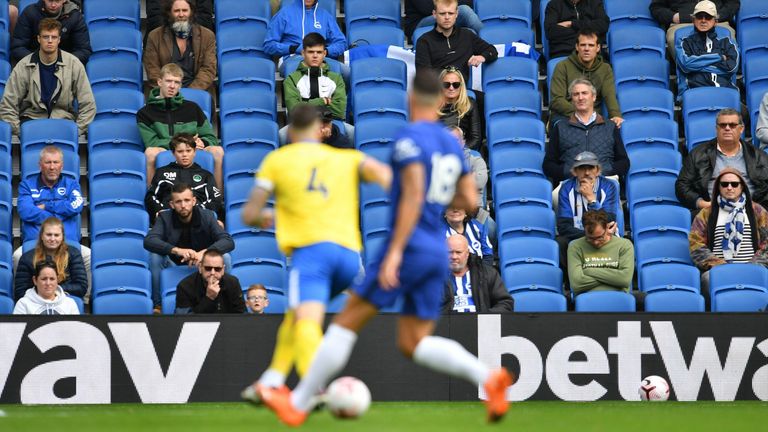