Arsenal: Xhaka's troll comments 'impressive' When you subscribe we will use the information you provide to send you these newsletters.Sometimes they’ll include recommendations for other […]

Arsenal vs Manchester City LIVE: Kevin De Bruyne and Ilkay Gundogan START for Pep Guardiola as his side look to extend their 17-game winning streak […]

Arsenal legends Keown and Adams go head-to-head: One thinks Odegaard has restored Wenger’s creative flair, while the other says Arteta should have signed ‘strong defenders’… […] 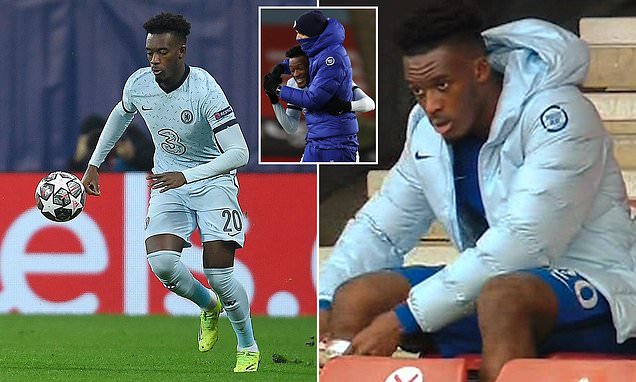 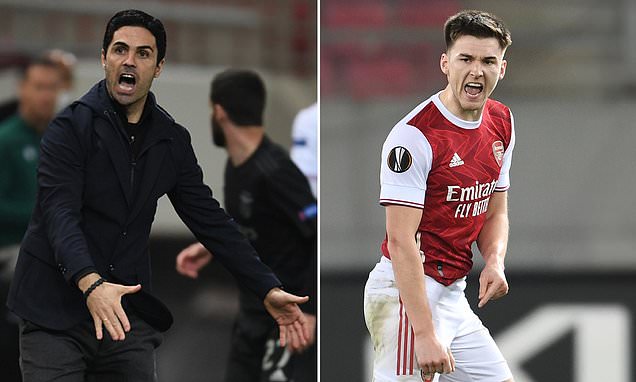 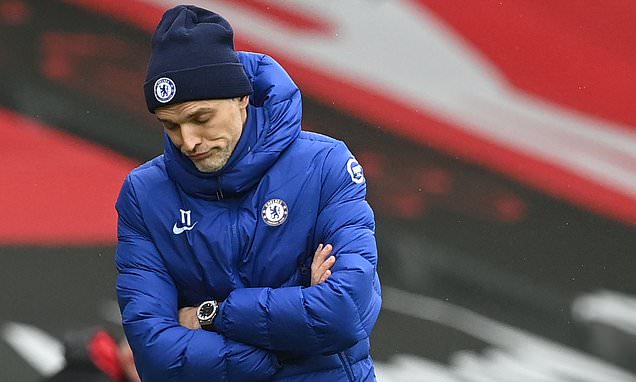 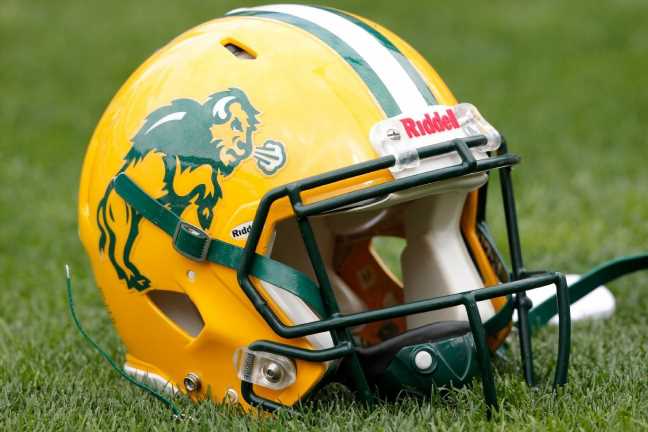