UFC 257: Fight in pictures YouTuber Jake Paul has taunted Conor McGregor in the immediate aftermath of his shock UFC 257 defeat to Dustin Poirier. […]

Man Utd v Liverpool: FA Cup fourth-round preview Jurgen Klopp will be desperate to get a reaction from his Liverpool players when they travel to […]

Man Utd: Solskjaer confident forwards can be match for all Manchester United boss Ole Gunnar Solskjaer is expected to make four changes for his side’s […]

Man Utd: Solskjaer confident forwards can be match for all Manchester United new signing Amad Diallo will link up with the main squad after impressing […]

F1: Lewis Hamilton goes cross-country skiing The future is uncertain for Mercedes, with Lewis Hamilton yet to agree a deal for the forthcoming 2021 season. […] 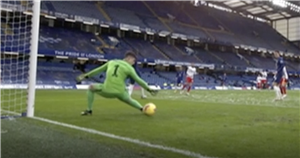 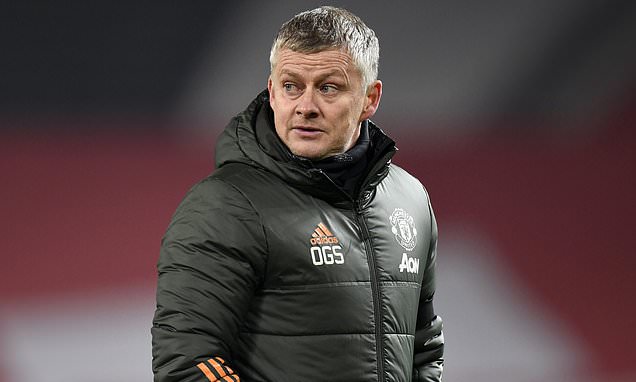