Can’t get enough NHL rumors? Lyle Richardson’s Rumor Roundup column serves as a one-stop guide to the latest rumblings around the league. Could Karlsson land […]

With Winx one run away from the breeding barn, trainer Chris Waller is finally allowing his mind to drift and dwell on a dream clash. […]

World cricket authorities are considering breaking with 142 years of tradition with Test players to wear shirts bearing their names and numbers on the back, starting […]

Chris Waller is taking racing's biggest superstars, Winx and The Autumn Sun, to Rosehill on Saturday but it is the Golden Slipper offering the biggest […]

AVONDALE, Ariz. — Yet more change is coming to NASCAR and ISM Raceway could be part of it, especially after a disappointing crowd for Sunday’s […]

As the Triple Crown season approaches in the US, the talk should be about contenders for the Kentucky Derby. Instead, dead horses and cancelled races […]

The new six-six-six rule could be an advantage for Richmond as they look to atone for last year's preliminary final loss to Collingwood, according to […] 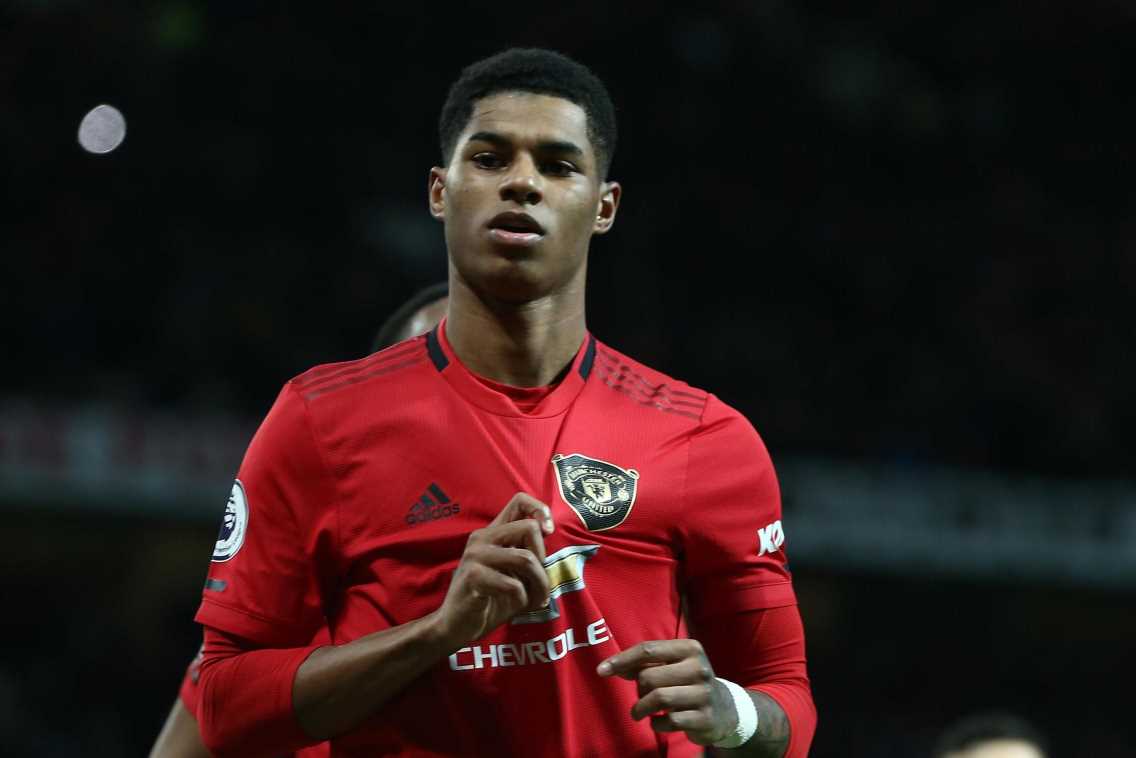 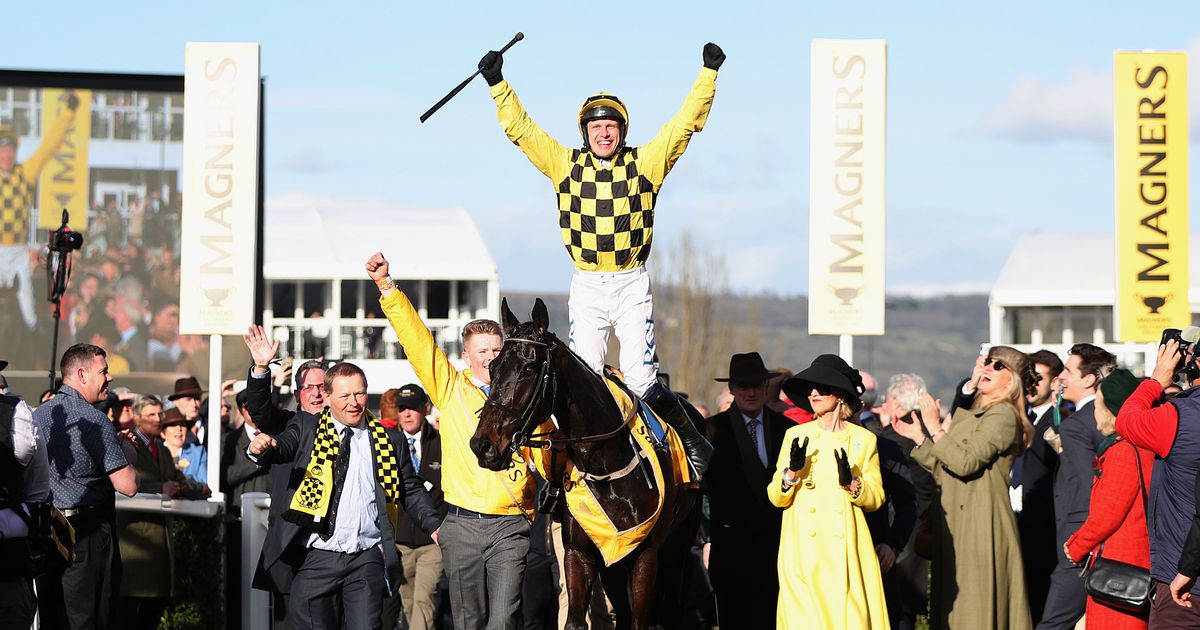 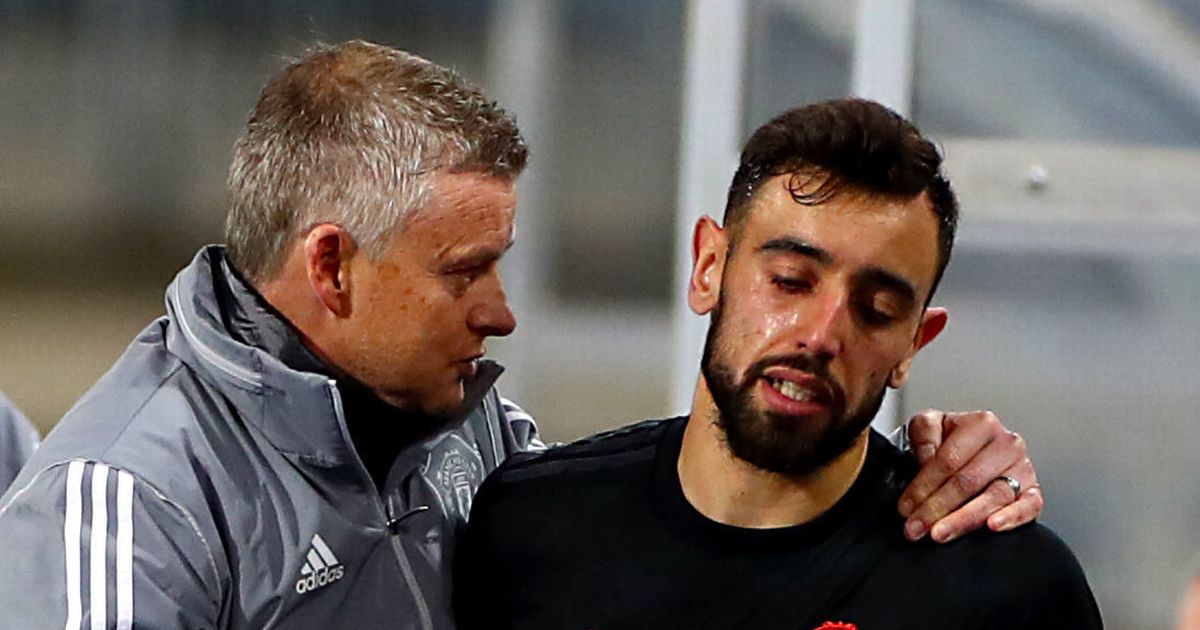 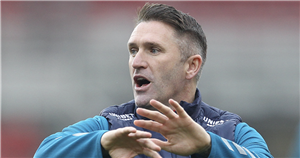 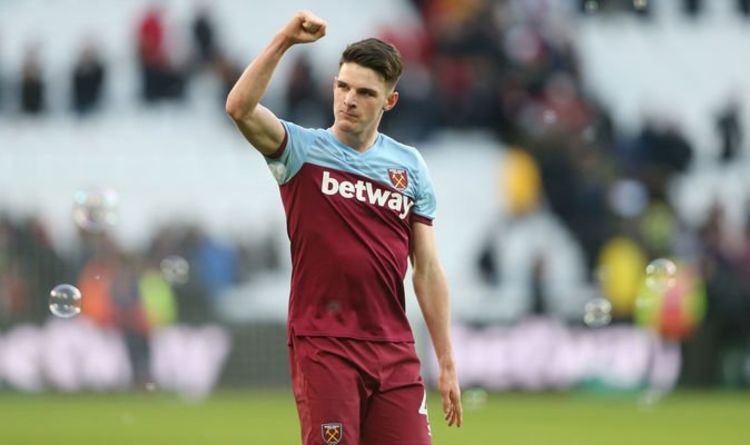 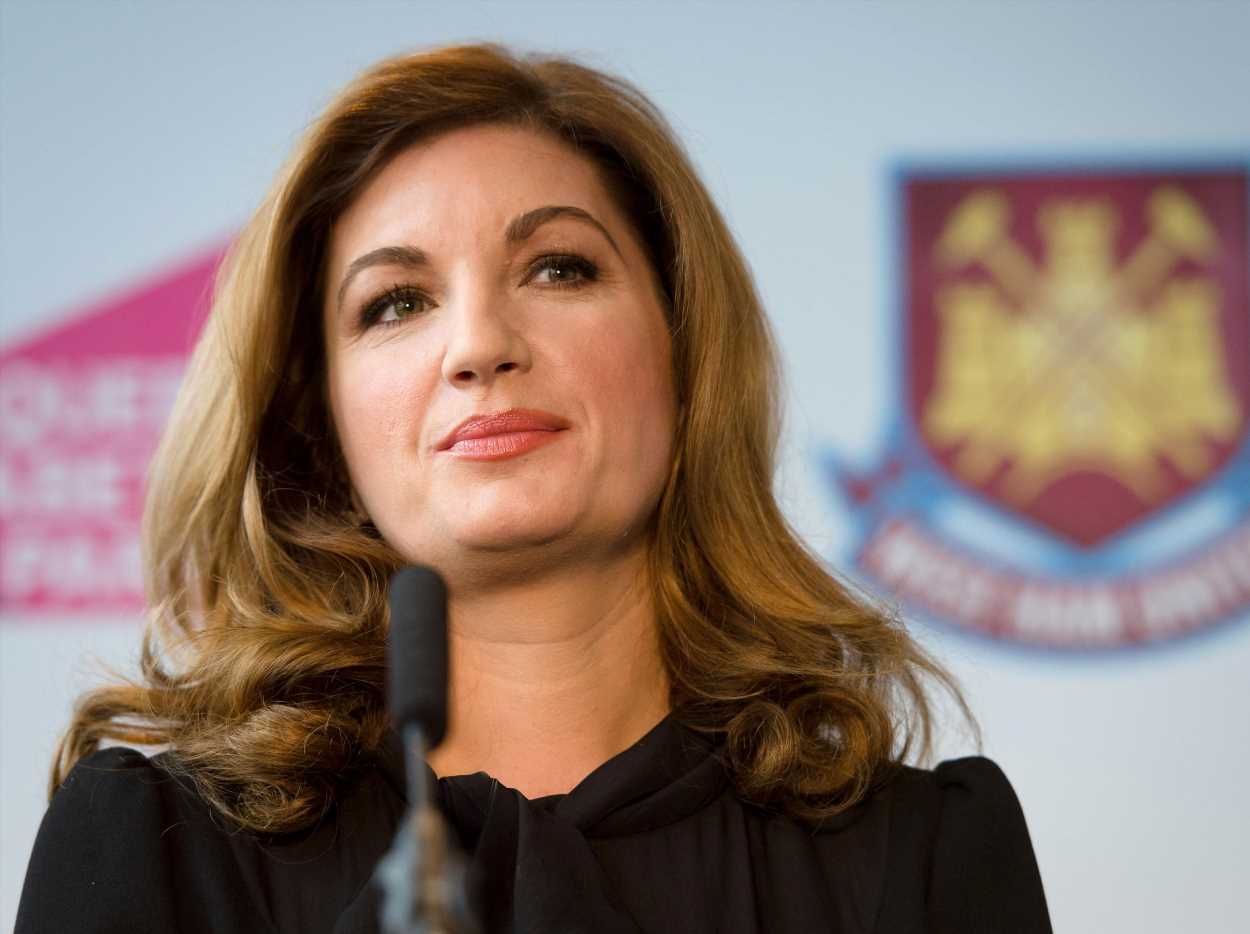 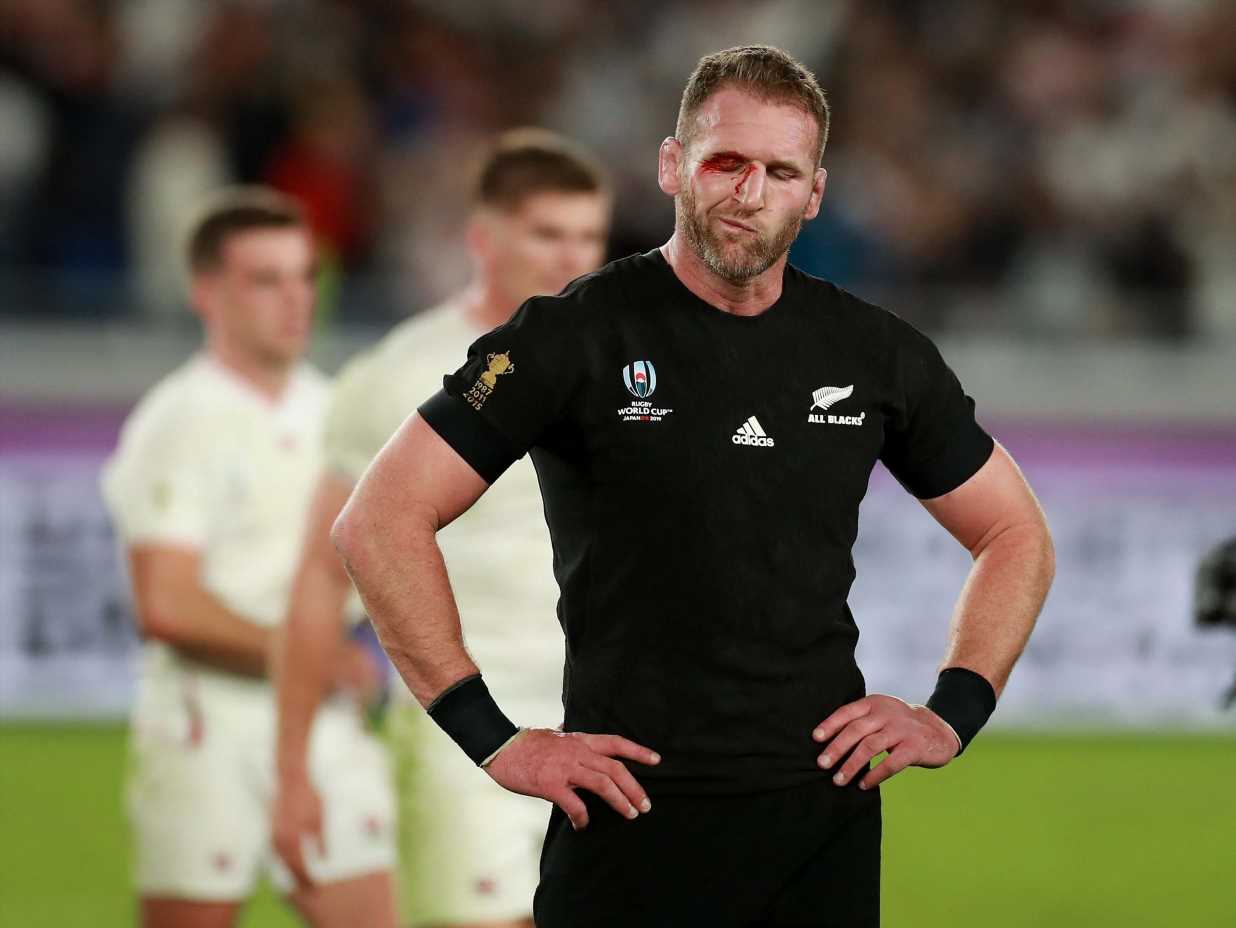 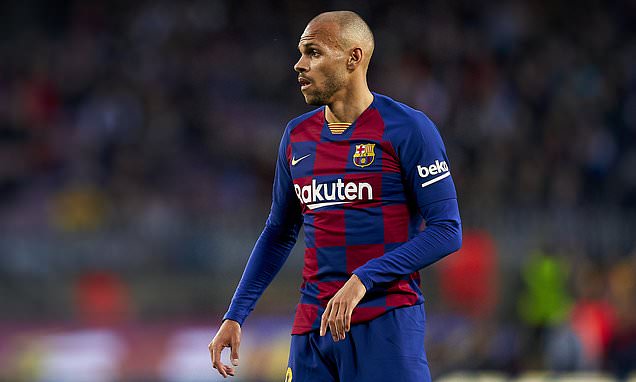 Barcelona ready to sell Braithwaite despite signing him LAST MONTH! 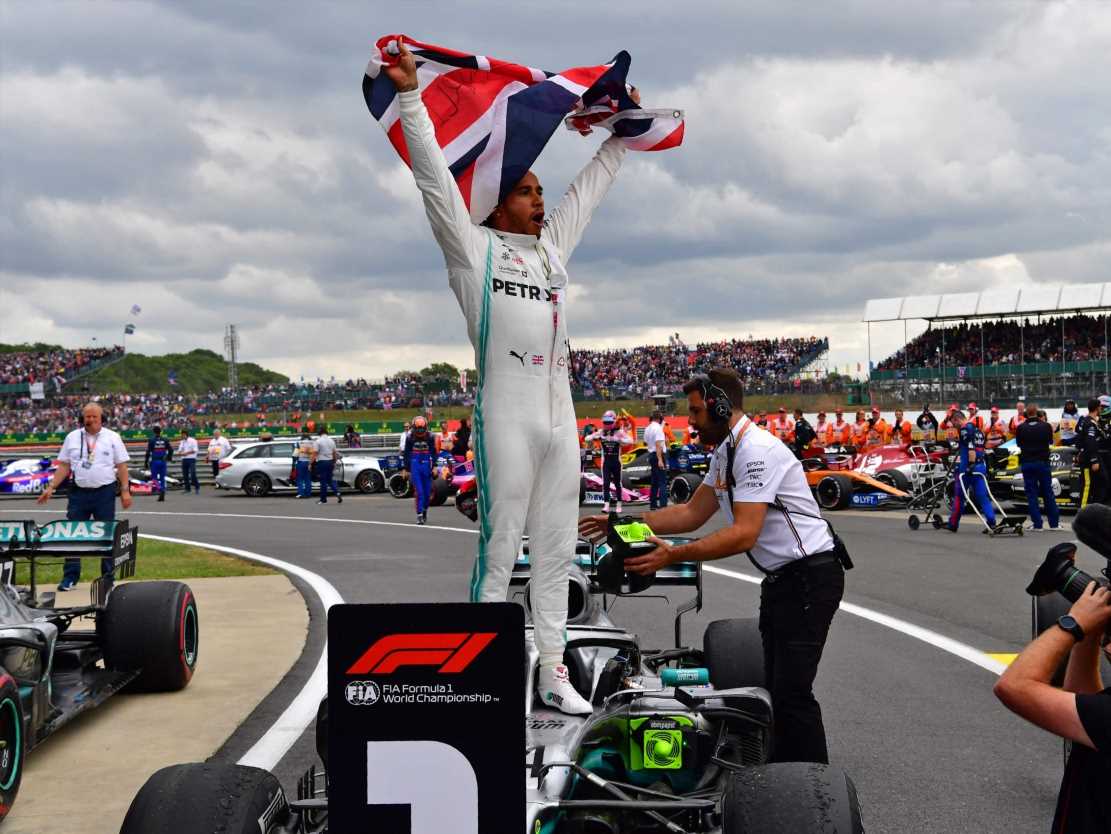 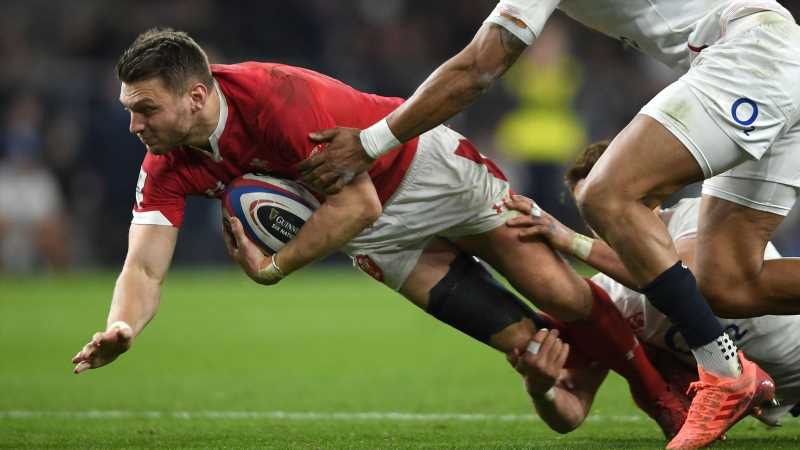