Manchester United manager Ole Gunnar Solskjaer has insisted Donny van de Beek will get opportunities at the club. The Netherlands international is yet to start […]

Chelsea boss Frank Lampard has been dealt a huge blow in his chase for Juventus star Paulo Dybala. The Argentine looked set to leave the […]

Liverpool came from behind to seal a crucial Premier League win over Sheffield United. It ends a two-game league run without a win for Jurgen […] 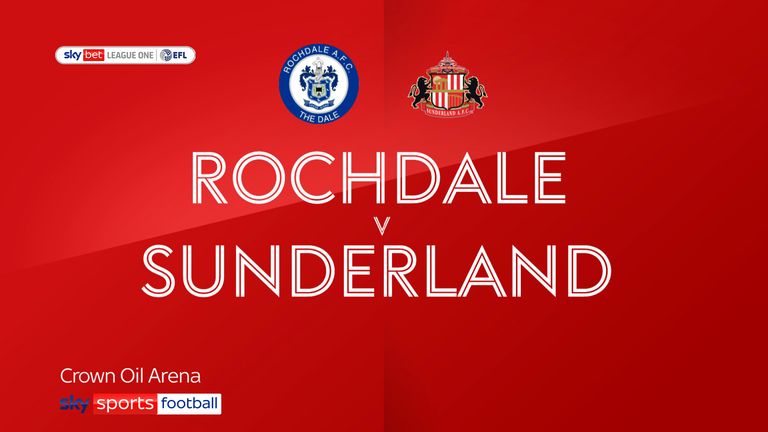 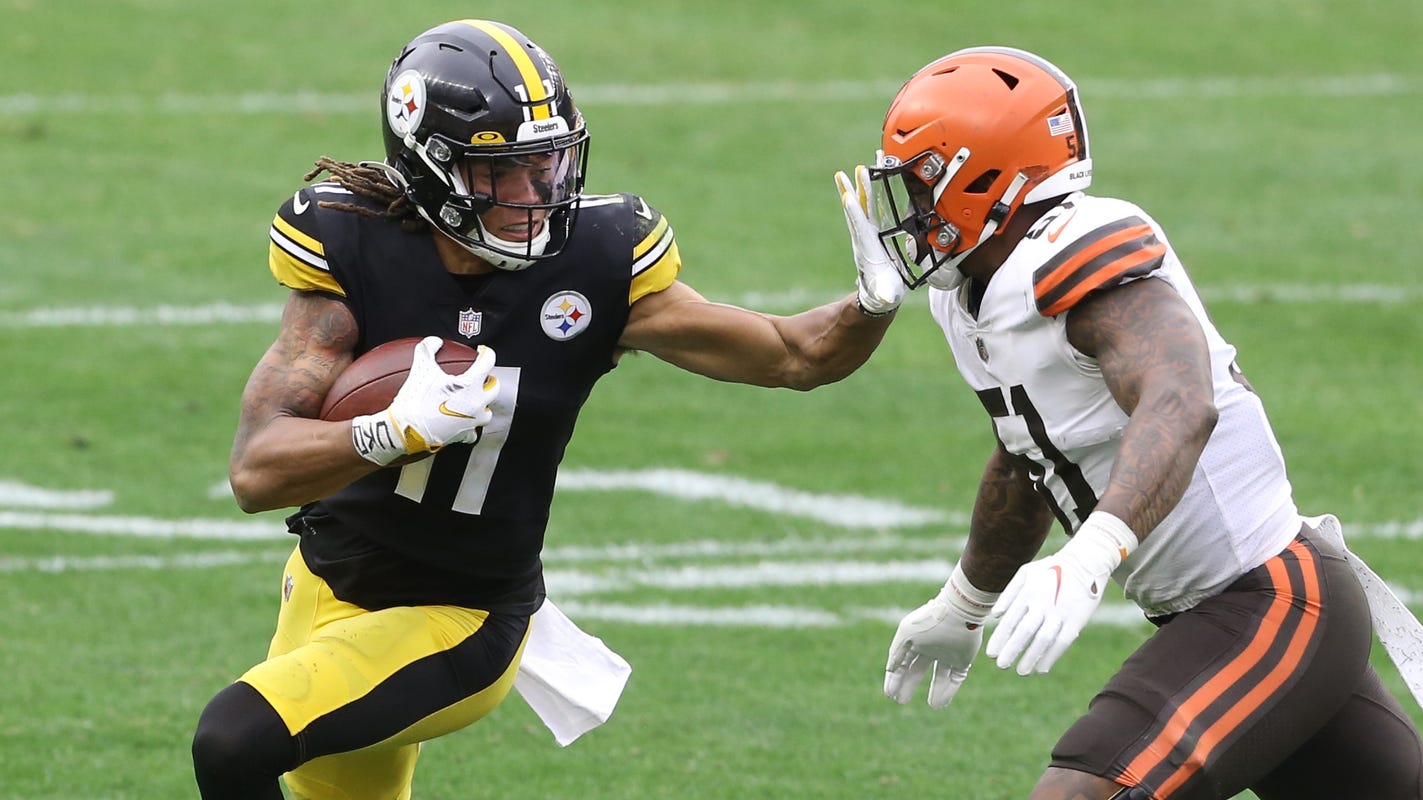 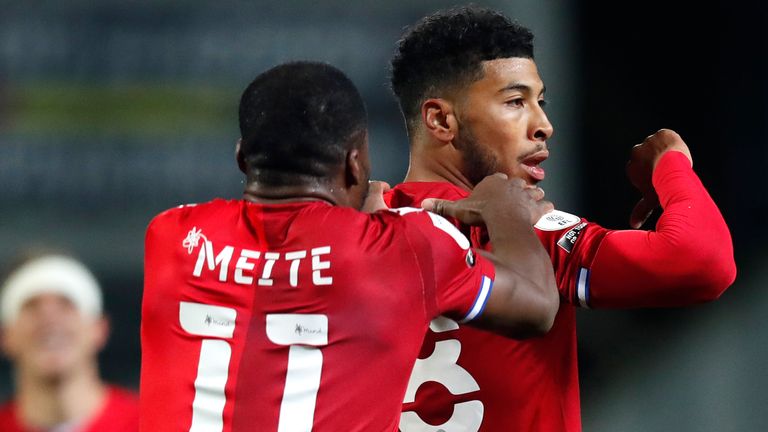 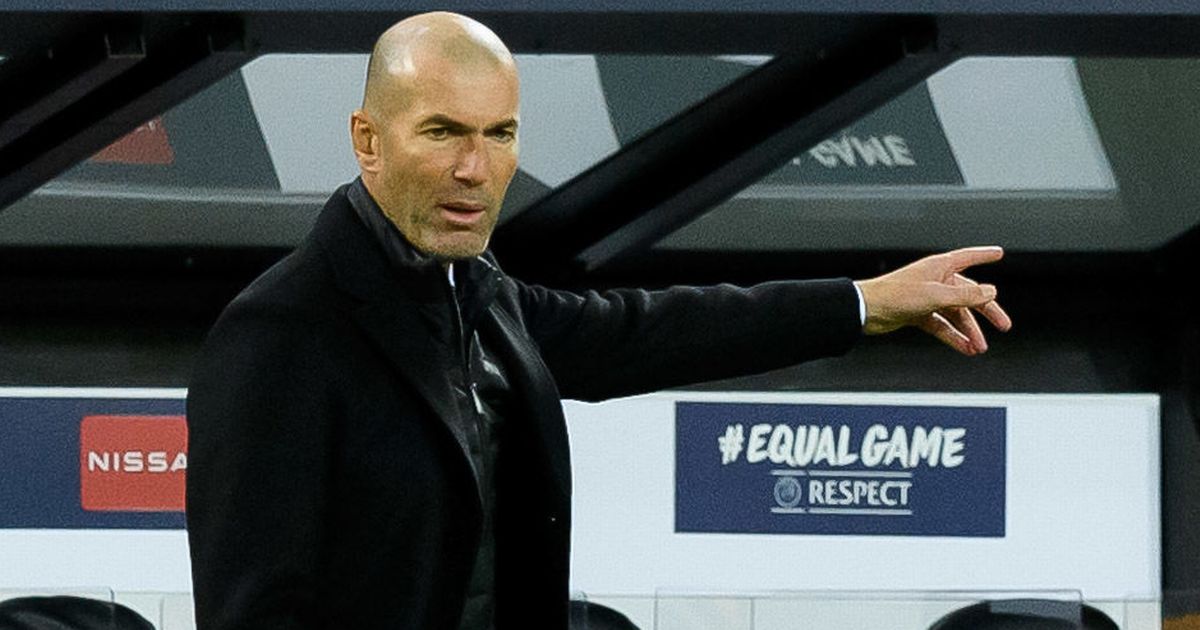