It’s not uncommon for NFL draft prospects to draw comparisons to similar athletes in the scouting process. That’s especially true for players such as Clemson […]

John Kear has his sights set on another coaching stint in Super League – by leading fallen giants Bradford Bulls back to the top flight. […]

The Lions are moving quickly to fill their most important vacancies. A day after the Lions agreed to terms with their new general manager, Saints […]

“Get in!” yelled Jonny Bairstow after thumping a sweep, the shot England utilised to great effect throughout this first Test, to take them to their […]

Dan Campbell spent three years of his playing career in Detroit. More than a decade later, the former tight end returned as the Lions’ latest […]

﻿Dan Bailey﻿ is on the brink of losing his job — maybe. Vikings coach Mike Zimmer was generally noncommittal when asked about any player-related situations […] 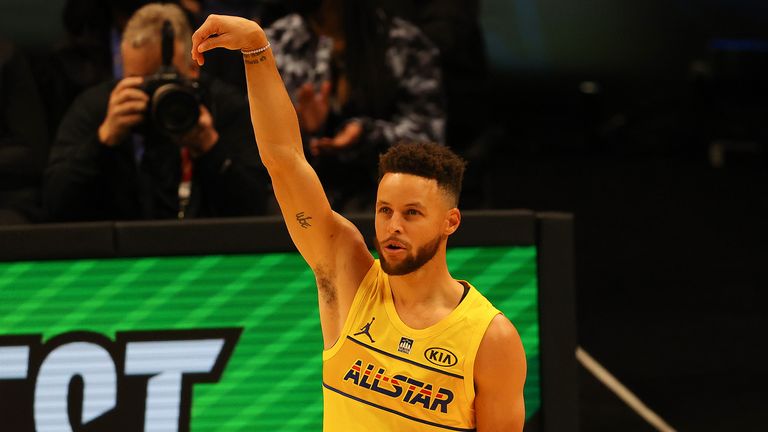 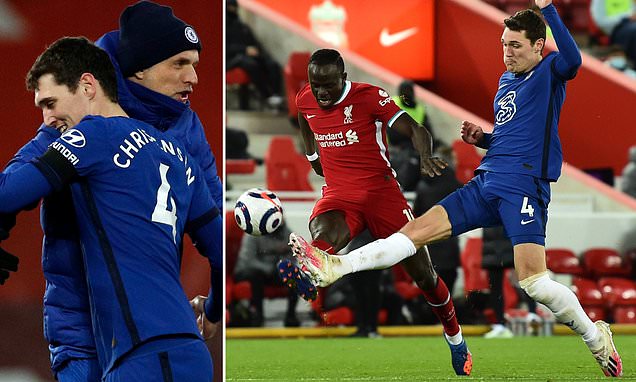