Catch up on all the big headlines from Sky Sports News in our latest video bulletin. SSN in 60 Seconds brings you the major stories […]

Carlo Ancelotti insists Napoli will play to win at Anfield when they take on Liverpool in the Champions League on Tuesday, despite only needing a […]

Kell Brook’s ring walk time is revealed as we answer the key questions about Saturday’s fight against Michael Zerafa, live on Sky Sports. When is […]

Josh Kelly has been forced to withdraw from his welterweight fight with David Avanesyan due to illness. ‘PBK’ fell ill the night before his showdown […]

Kell Brook is fighting for his future when he faces Michael Zerafa in Sheffield on Saturday night, live on Sky Sports. Fresh plans are being […]

Fan violence affecting the Copa Libertadores final has overshadowed the football and damaged the reputation of Argentina and South America, according to Boca Juniors coach […] 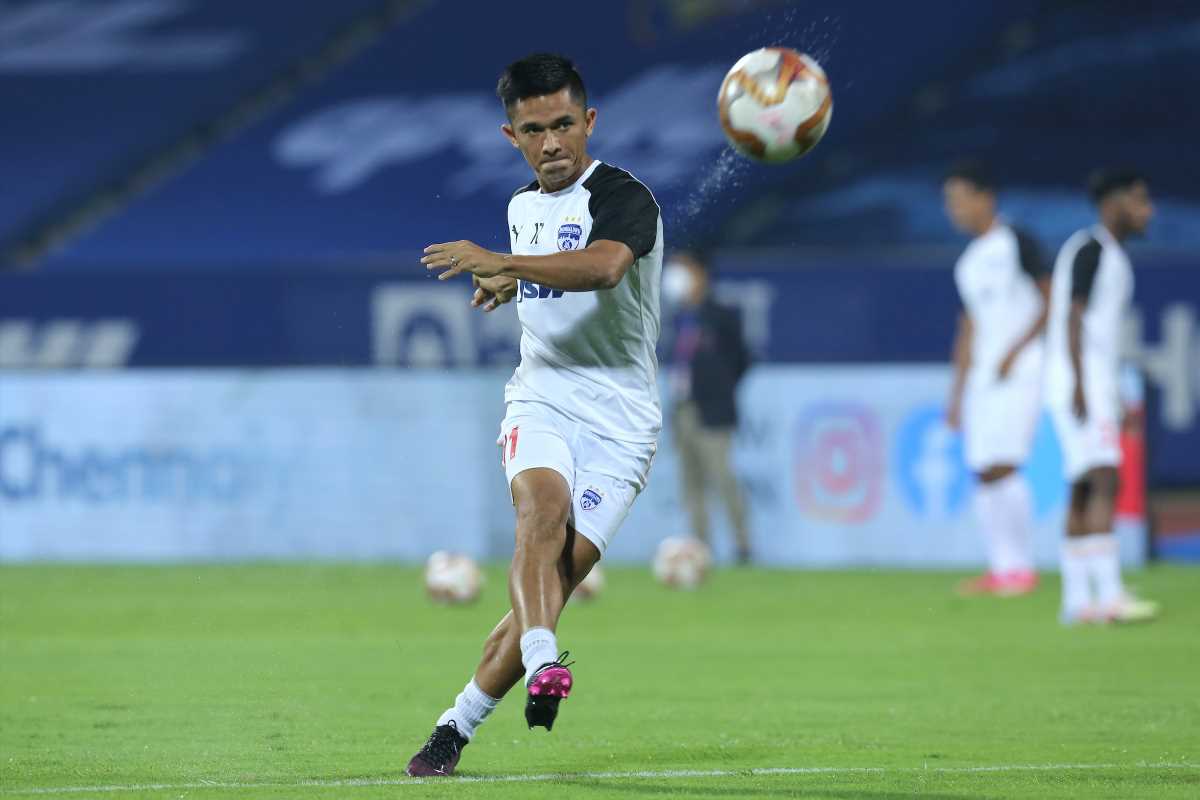 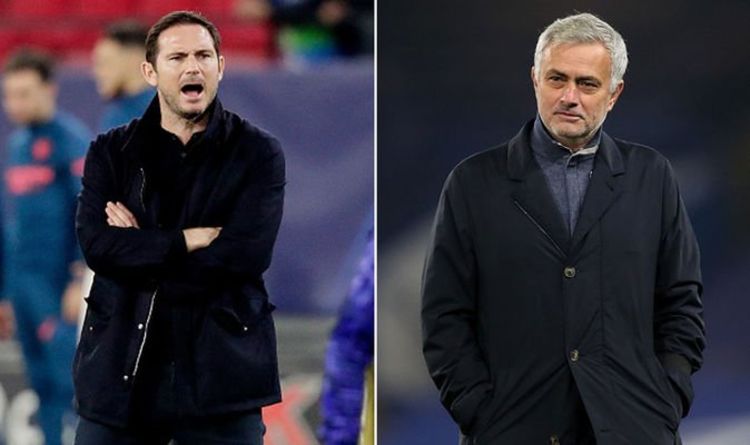