Philippe Coutinho left Liverpool with a bad taste in the mouth when he pushed through a transfer to Barcelona in 2018. The Brazilian was the […]

Sky and BT would happily see the Premier League's pay-per-view service scrapped as it continues to see a huge backlash from fans. The decision was […]

Mesut Ozil has left Jack Whitehall with egg on his face after offering to pay to have Gunnersaurus reinstated as Arsenal mascot. Jerry Quy, who […]

A new team-based horse racing competition worth £1.8 million is set to launch next summer. Fixtures for the Racing League have just been announced and […]

Manchester United have made a £90million bid for Jadon Sancho, according to reports. The Red Devils are said to have offered €80m (£73m) up front […]

The Premier League are bringing kickoff in Monday night’s televised clash between Liverpool and Arsenal forwards 15 minutes to 8pm. The decision has been made […] 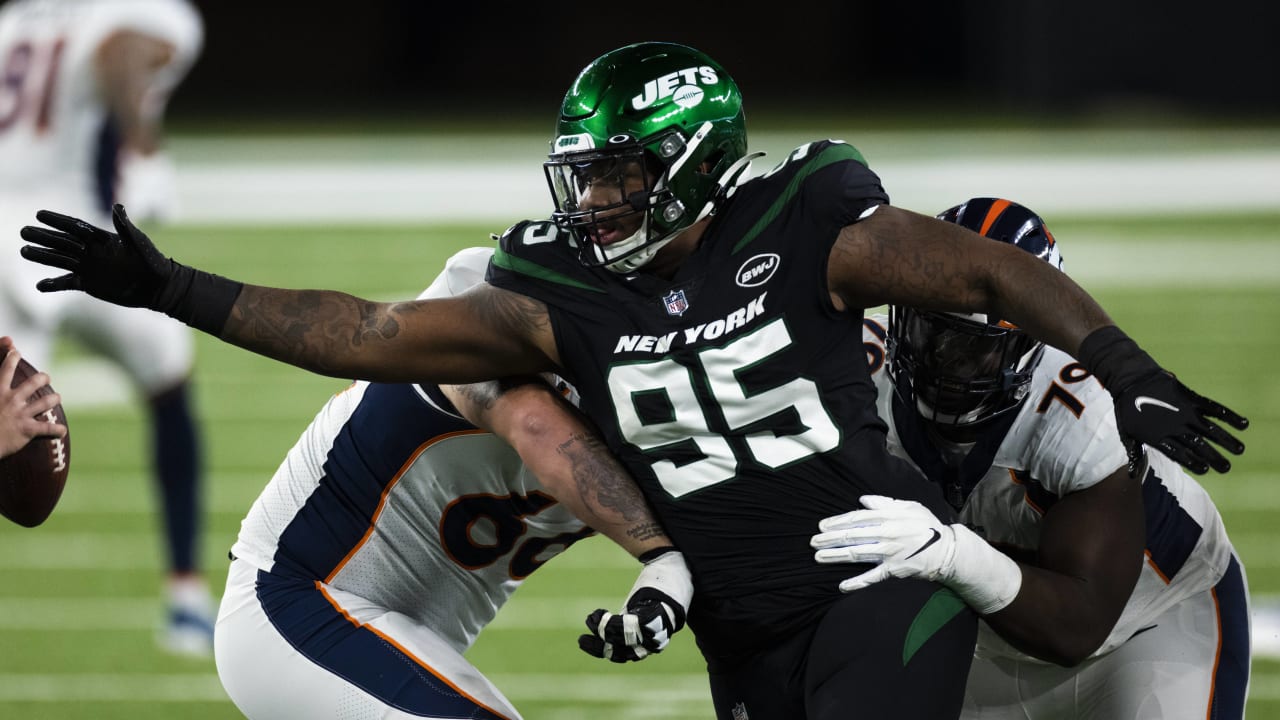 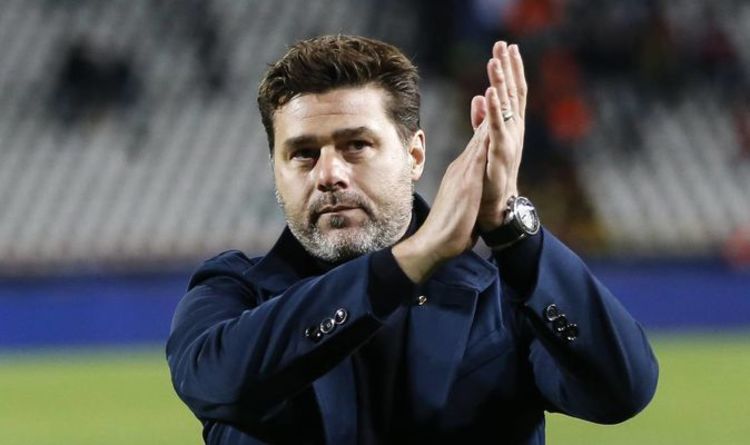