‘I’m a believer that people serve their time’: Chris Woakes urges England selectors to give Alex Hales a second chance after he was exiled in […]

‘God forbid we have a fatality… people are closing their eyes to the threat’: Nigel Pearson urges Premier League to be ‘cautious’ with Project Restart […]

‘If we don’t play in the next few months, there wouldn’t be a league in the way we know it’: Borussia Dortmund chief Hans-Joachim Watzke […]

‘Either give him the deal, or you have to sell’: Charlie Nicholas urges Arsenal to act NOW on Pierre-Emerick Aubameyang’s future to avoid losing him […]

‘Stay away from my Jadon’: Tammy Abraham jokingly urges Marcus Rashford to leave Sancho alone after wishing him happy birthday as Manchester United and Chelsea […]

‘I hope he thinks about his career pathway rather than anything else’: Steve Bruce urges Matty Longstaff to put his football first as teenager stalls […]

‘In Spain I haven’t suffered anything, in Italy I did’: Valencia midfielder Geoffrey Kondogbia urges players to ‘walk away’ if they suffer racist abuse after […] 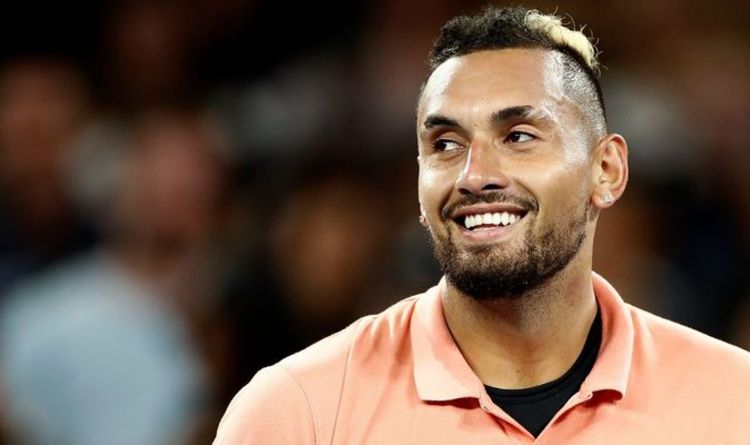 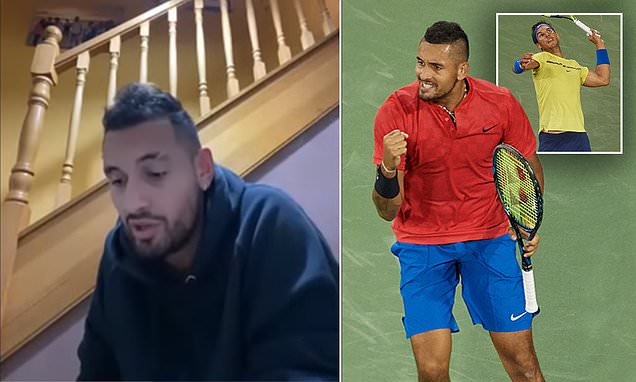 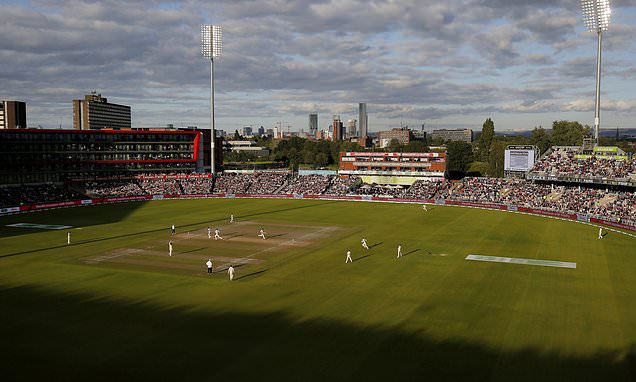 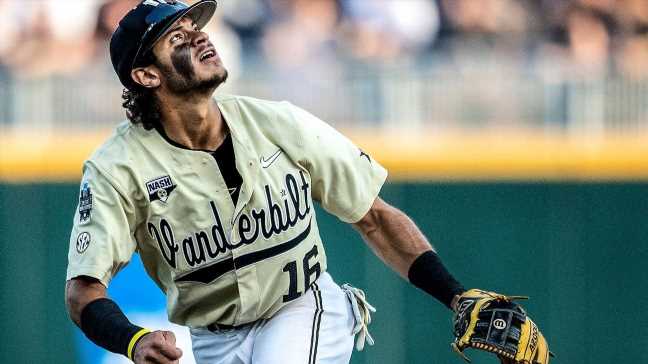 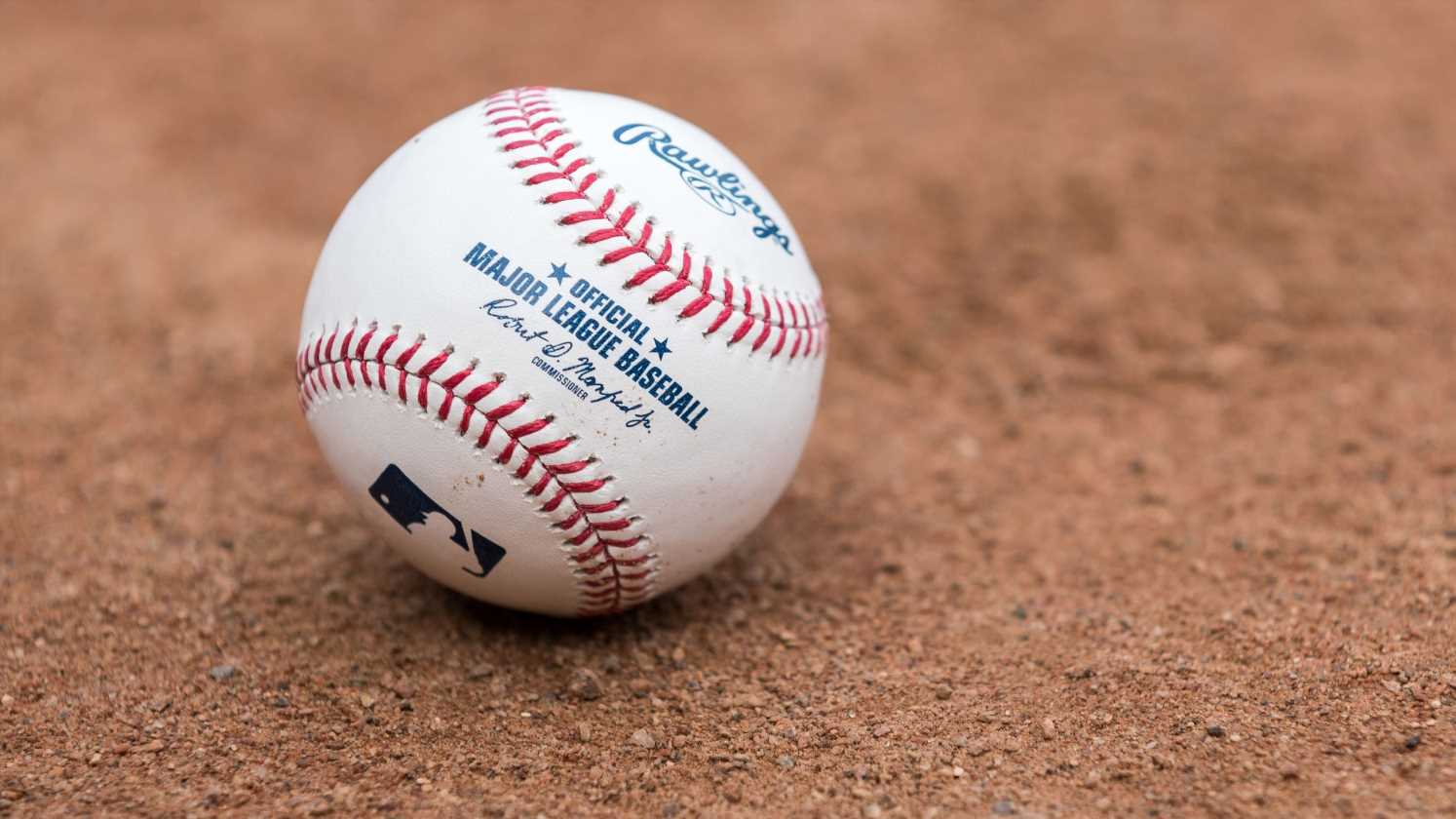 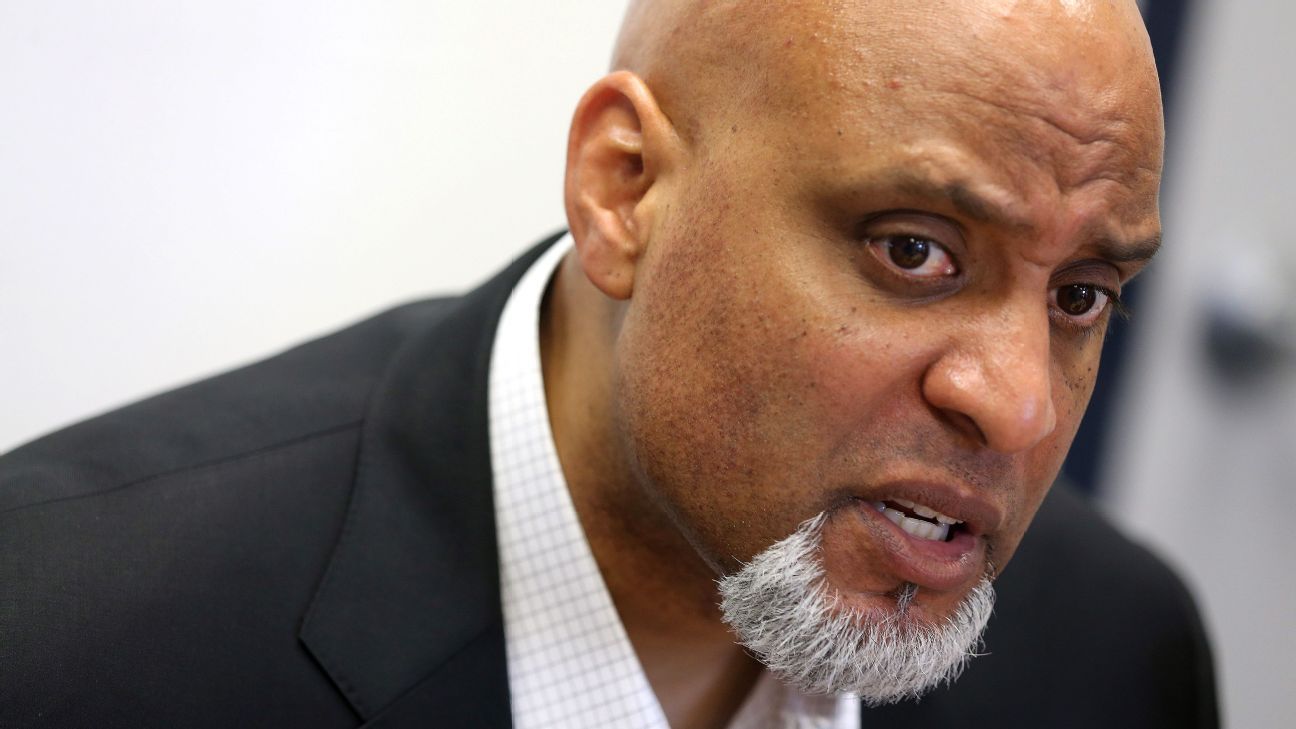 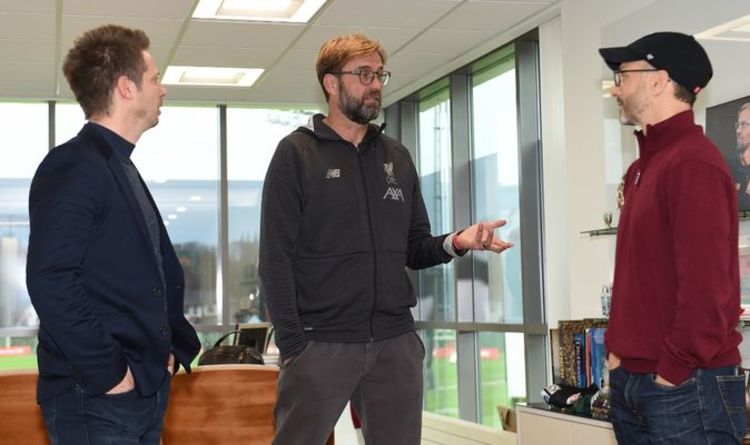 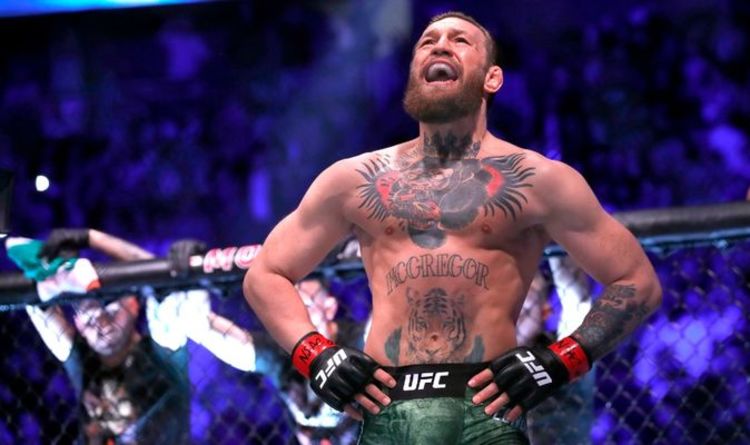 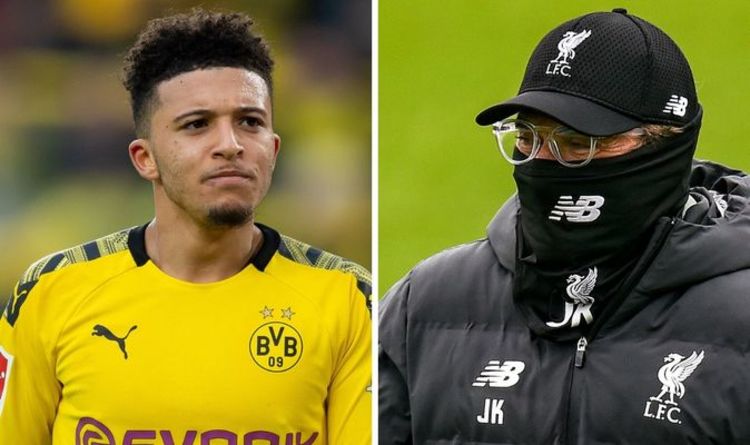 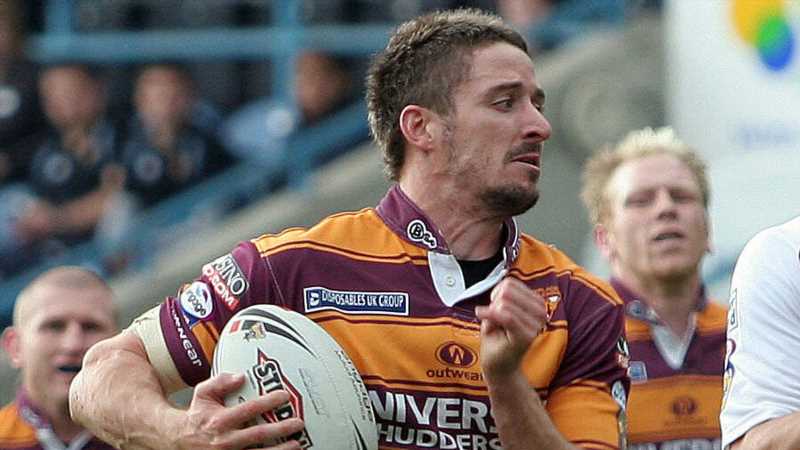 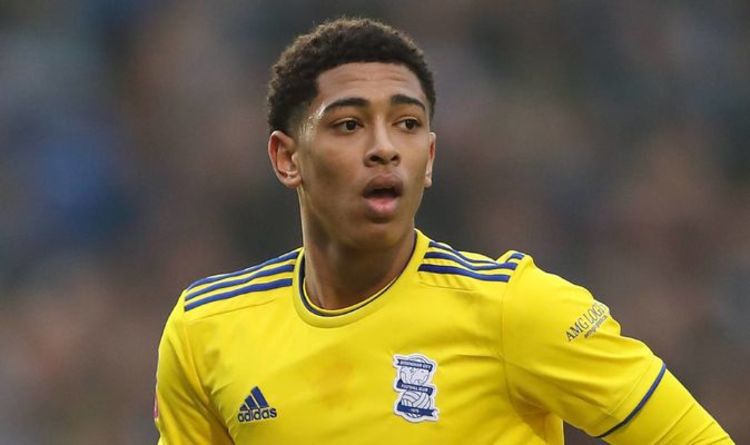 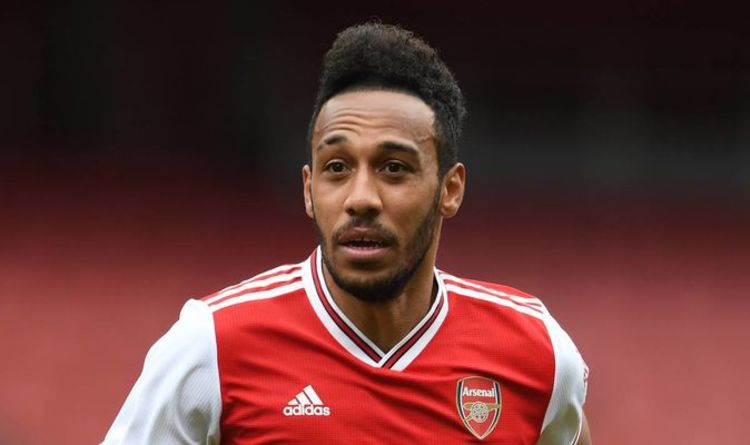 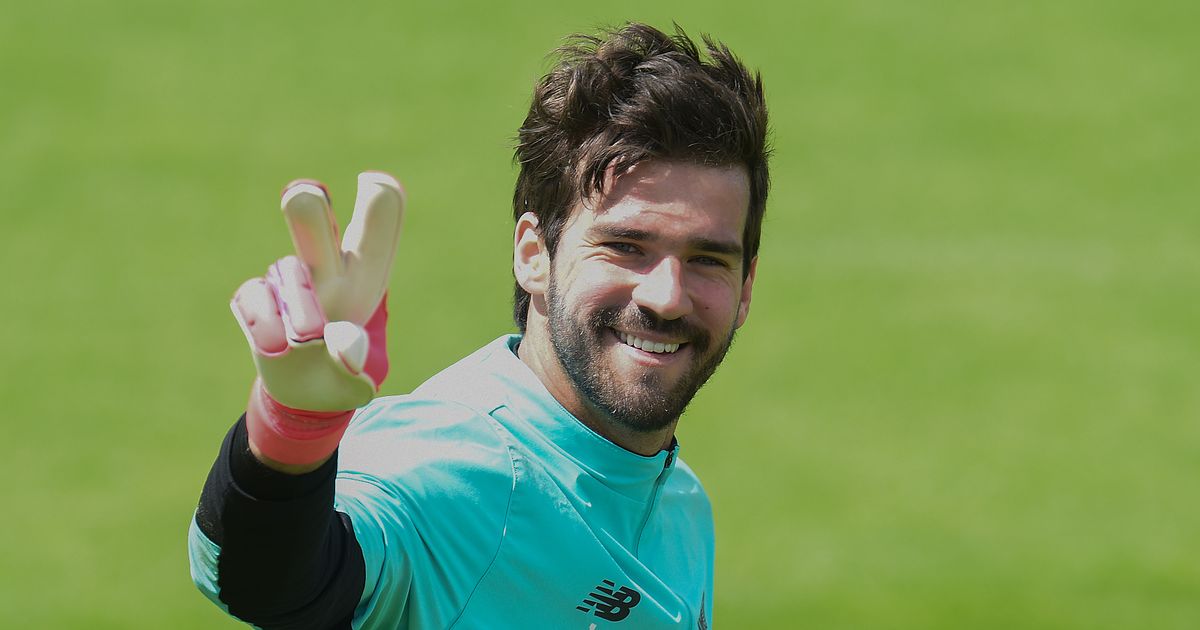